By Halina Loft
The illustrated biography Lucian Freud: A Life, compiled and written by David Dawson and Mark Holborn, offers a unique window into the renowned artist's life. Published by Phaidon, the volume is scheduled for release on 25 September. An added bonus, Sotheby's readers can enjoy a 10% discount on the volume: just use the code FREUD10 at checkout.

T he late artist Lucian Freud was one of the most progressive and consequential figurative painters of the 20th and 21st centuries. Freud’s legacy, however, reaches far beyond his highly-coveted oeuvre. In his lifetime, Freud escaped Fascism, gained notoriety as an artistic wunderkind, befriended leading avant-garde artists, painted the highest members of Britain's aristocracy and forged the path for a new generation of creative thinkers. Indeed, the influence of Freud’s ingenuity and charisma helped to shape Britain's place in the modern world.

A forthcoming illustrated biography seeks to shed new light on Freud’s remarkable history: Lucian Freud: A Life explores Freud’s legacy in-depth, telling the artist's story through photographs and portraits, enunciated by his own words and the words of those who knew him best.

Scheduled for release on 25 September, the 250-page hardback begins with Freud’s childhood in Berlin, in the years leading up to World War II; continues to his family’s move to Great Britain in 1933, to escape the Nazi regime; covers his life as a young artist living and working in London’s Post-War creative circles; and dives deep into his mature years, when his reputation was renowned and his sitters included HM Queen Elizabeth, Francis Bacon and David Hockney.

The book’s 150 illustrations include reproductions of important photographs and portraits of the artist, created by renowned figures including Cecil Beaton, Clifford Coffin, Bruce Bernard and John Deakin.

A collection of Freud’s pivotal works are included as well, as is his only piece of formal writing, “Thoughts on Painting”. In all, the book offers an impressive take of how the world saw the artist, and how he himself viewed the world.

From now until 31 December 2019, Phaidon is extending a special of 10% discount on Lucian Freud: A Life to Sotheby’s subscribers. Just use code FREUD10 at checkout. 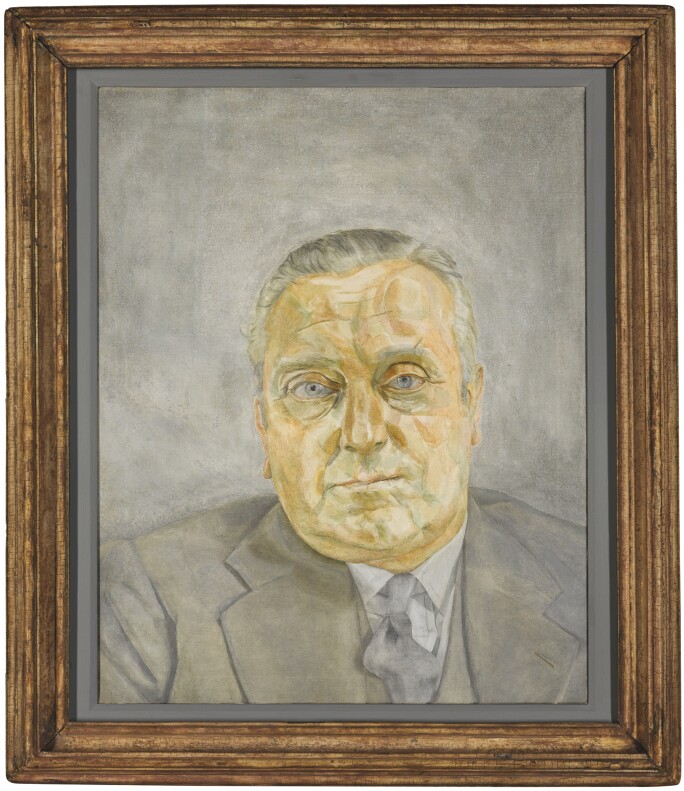 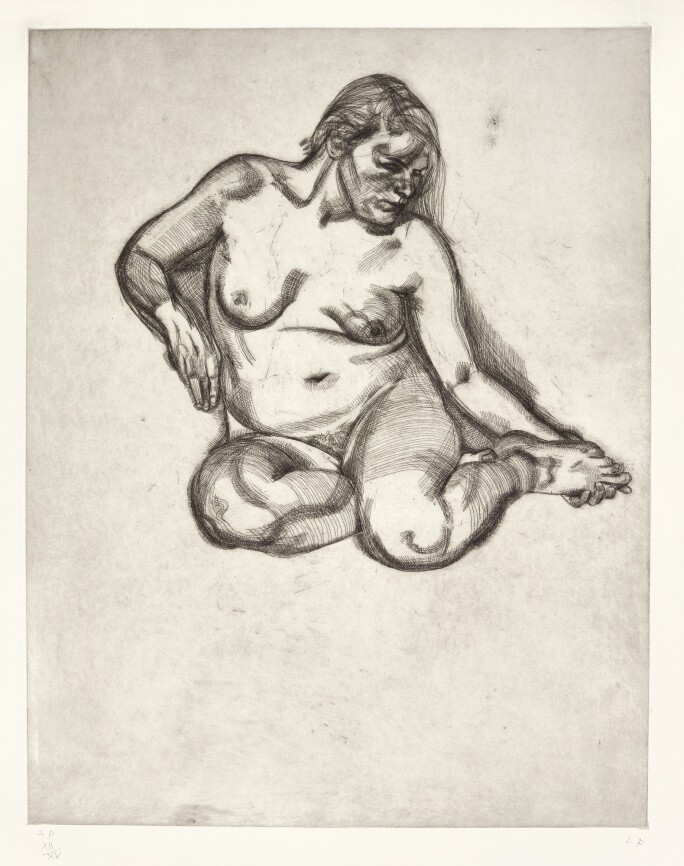 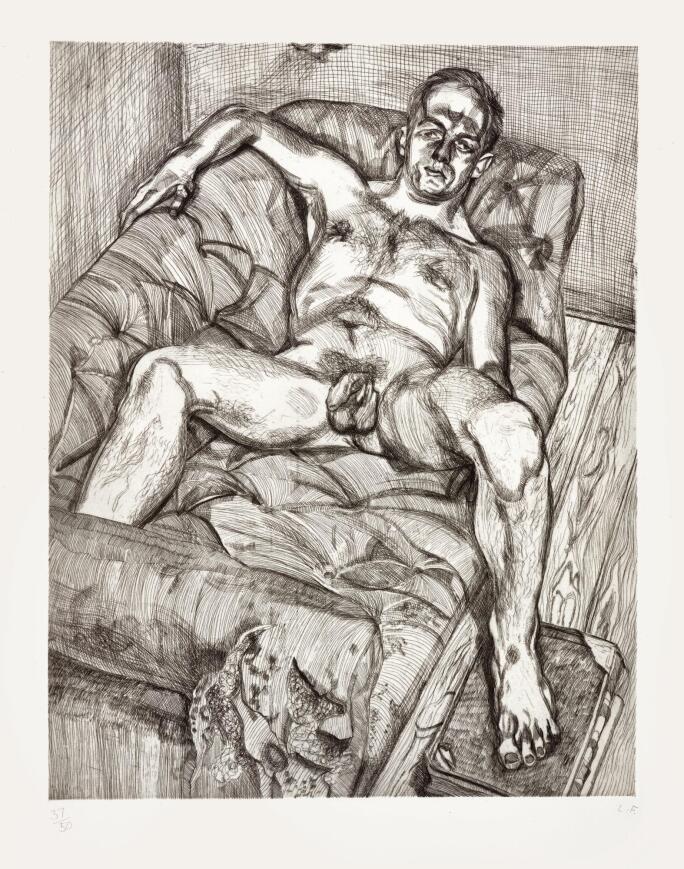 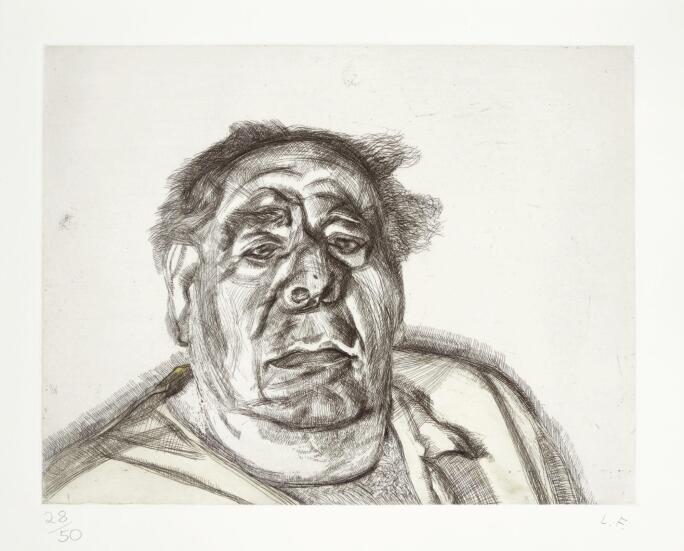 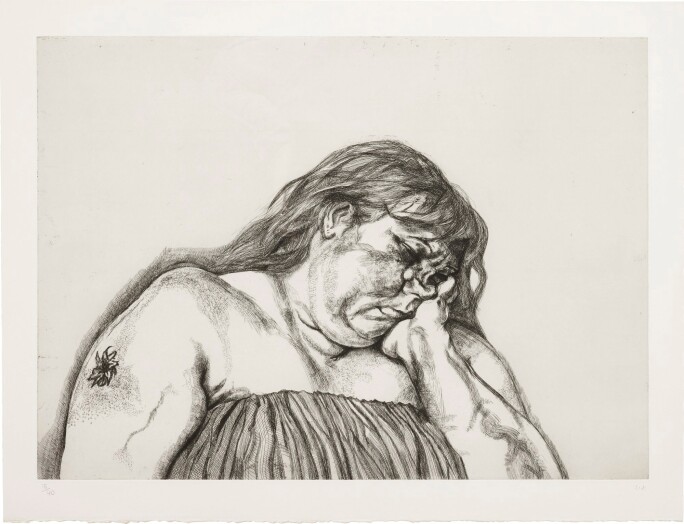 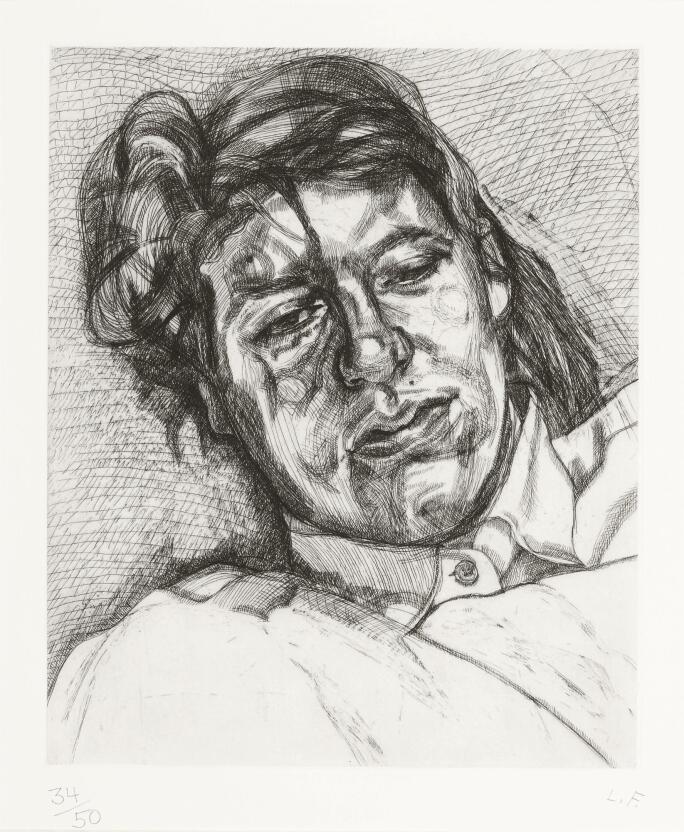 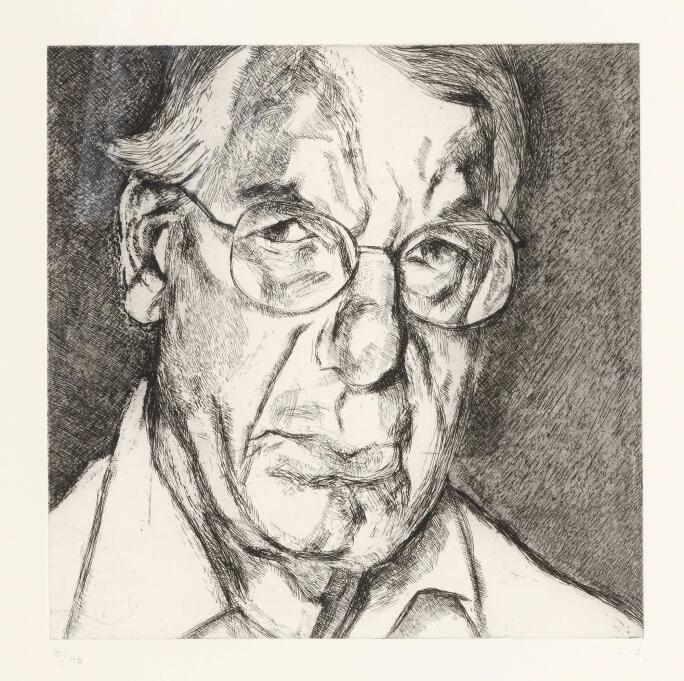 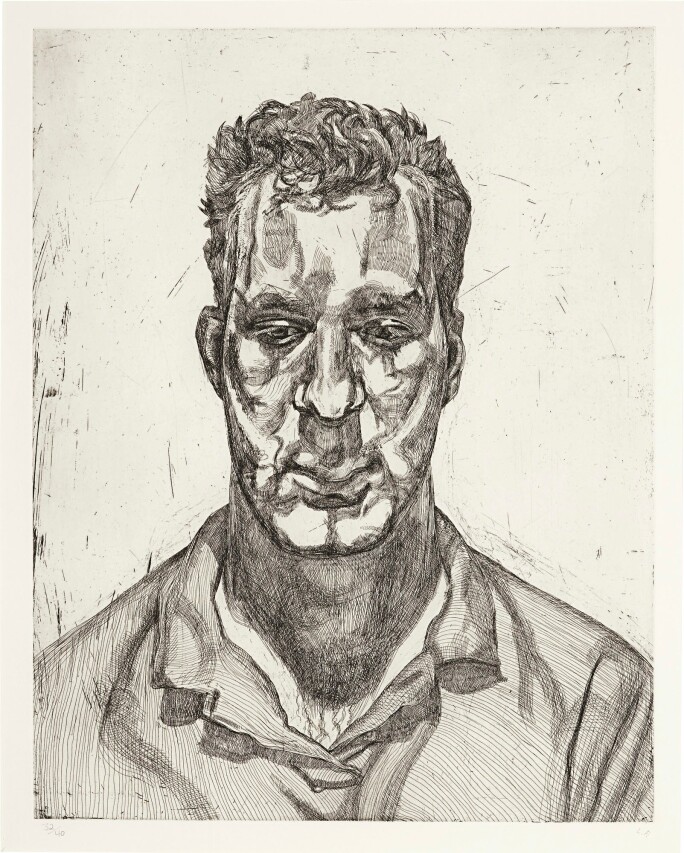 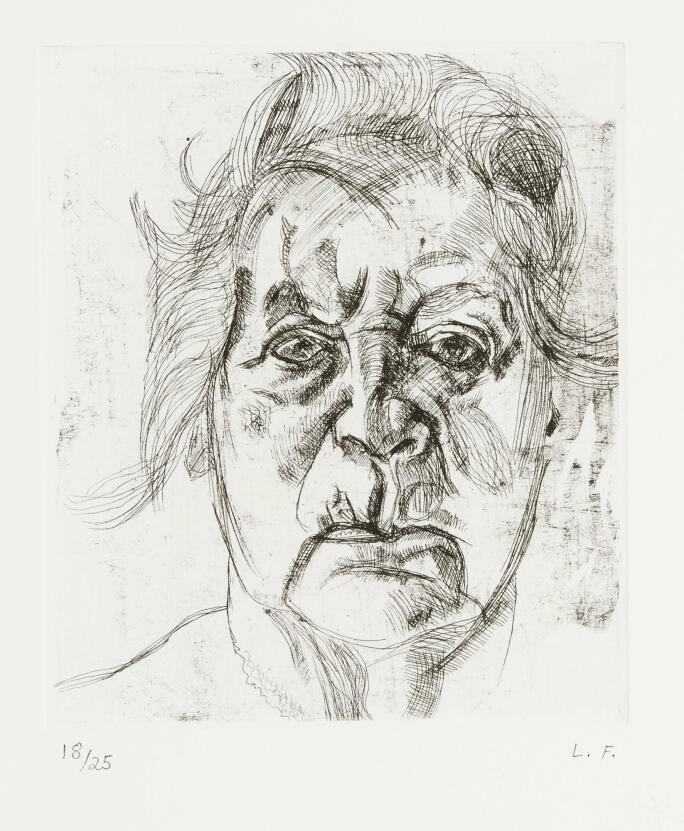 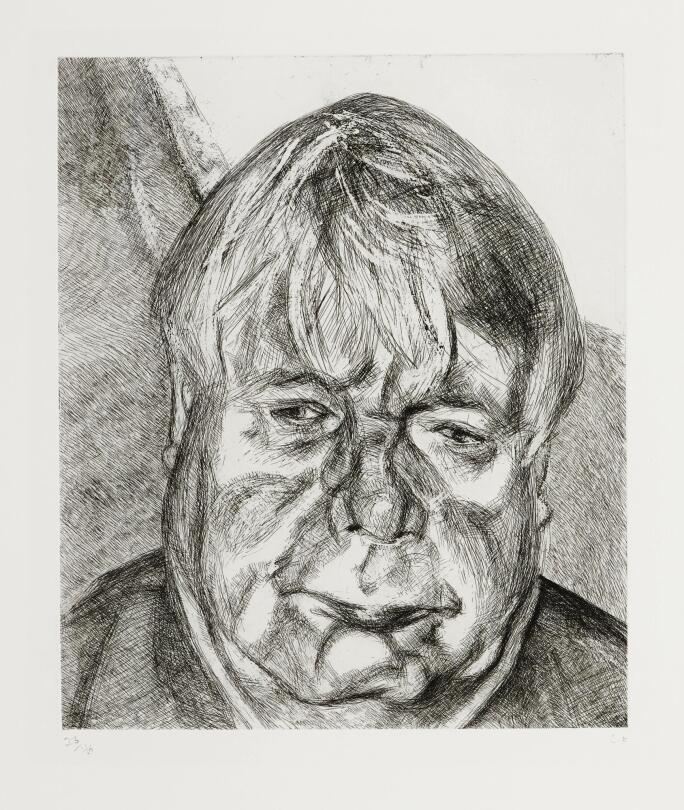 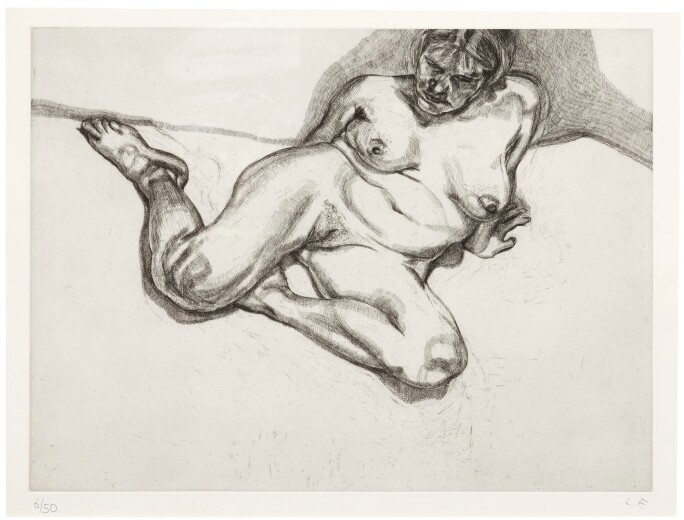 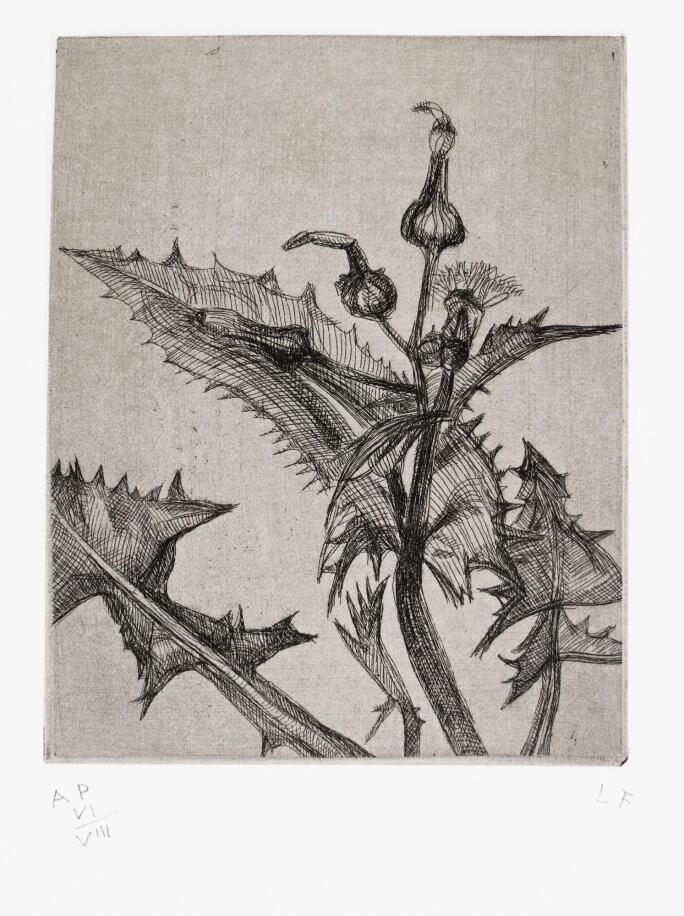 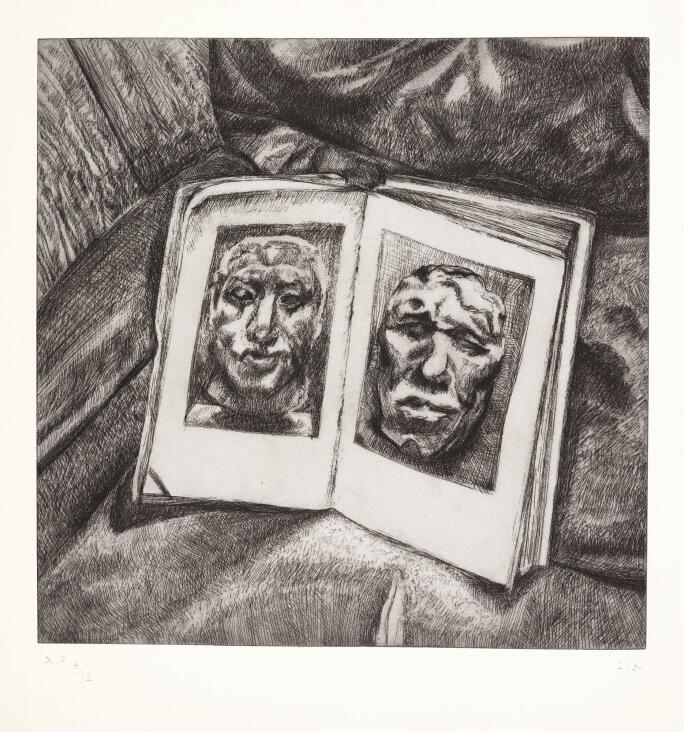 Lucian Freud: A Life was compiled and written by David Dawson and Mark Holborn in collaboration with the Lucian Freud Archives. In addition to serving as Director of the Archives, Dawson is a painter who worked as Freud’s studio assistant from 1991 until his death in 2011. Holborn is an editor of several arts titles, including Lucian Freud (2018) and Mapplethorpe Flora (2016), as well as a writer and author of Sun and Moon (2019). Lucian Freud: A Life is a companion volume to an earlier publication, Lucian Freud by Martin Gayford, Edited by David Dawson and Mark Holborn. Both volumes are published through Phaidon, a global leader in arts publications. 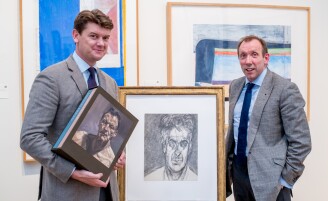 Events
With Launch of New Lucian Freud Book, David Dawson Candidly Shares What It Was Like to Sit for the Artist