Nathaniel Dance’s Portrait of an American Merchant and Freemason

T his portrait of Joseph Montfort (d. 1776), like the man himself, epitomises the strong social, mercantile and Masonic connections between America and Britain in the mid-eighteenth century.

Montfort was born in Hampton, Warwick County Virginia, where the family had settled in the seventeenth century, and it was from here in 1751 that he left for Edgecombe County North Carolina. The following year Montfort bought 419 acres on Quankey Creek, five miles west of where Halifax would be founded, and around the same time married Priscilla, the youngest daughter of Colonel Benjamin Hill, a deerskin trader and planter. The marriage also brought a connection to her brothers-in-law: Alexander McCulloch, a wealthy trader and planter, the nephew of Henry McCulloh; and John Campbell, described by Governor Arthur Dobbs in 1760 as ‘the most eminent trader in this province.’

Montfort gradually amassed land across Edgecombe, Granville and Mecklenburg counties, developing and trading it on his own account, and in partnership with others, including Willie Jones, who later married Montfort’s daughter. In the process Montfort became one of North Carolina’s largest land owners and a successful planter and merchant trader.

Montfort’s public offices included clerk to the Edgecombe County Court and, when the county was divided in 1759 with the creation of Halifax County from part of Edgecombe, clerk of Halifax County Court and District Superior Court; Town Commissioner for Halifax; and Provincial Treasurer for the Northern District of North Carolina, a role that gave him considerable influence. Politically, Montfort represented Halifax County in the General Assembly in 1762 and 1764; Halifax Town from 1766 to 1774; and in 1775 he was nominated to the Second Provincial Congress, albeit that poor health prevented him from attending.

By this time Montfort had become one of the most notable merchants and traders in Halifax, leading the development of the town and raising its commercial and social profile. This included establishing a Masonic lodge, regarded as a mark of social sophistication and providing a space for elite fraternal association. Montfort became Master of The Royal White Hart Lodge in 1765 and set about ensuring that it maintained an elevated status. This extended not only to imported bespoke glassware, porcelain, and lodge furniture, but also a new warrant.

Montfort’s visit to London in 1767 offered an opportunity to obtain a lodge warrant directly from the Grand Lodge of England under the hand of its grand master, the Duke of Beaufort. Dated 21 August 1767, the new charter was produced to The Royal White Hart on 20 May 1768, with the lodge assigned No. 403 on the Grand Register. 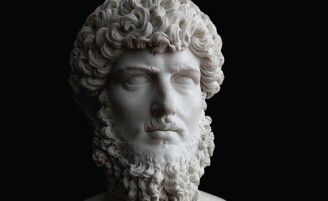 Montfort visited London again in 1771. He brought back additional furnishings, including a Masonic floor cloth presented to The Royal White Hart in March the following year. And he sat for a formal Masonic portrait.

The painting was executed by Nathaniel Dance, a society portraitist probably recommended by the Duke of Beaufort, whose second son, Charles Somerset, Dance had painted. But the portrait was not shipped to America. Dance would have taken time to complete the work and Montfort, in declining health, did not have an opportunity to return to London. The outbreak of war and Montfort’s death prevented further contact. The portrait remained in his studio until sold into the English market. 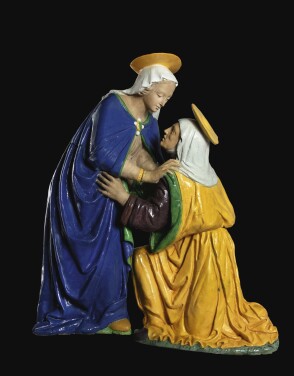 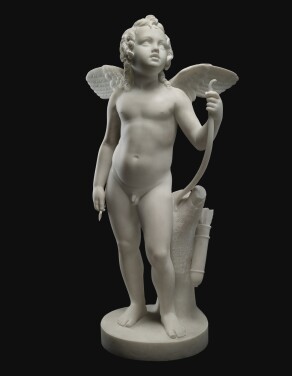 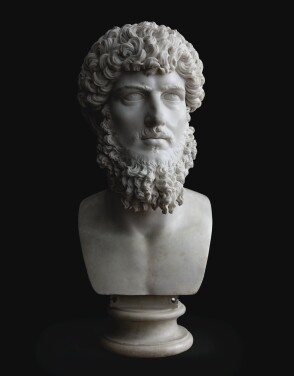 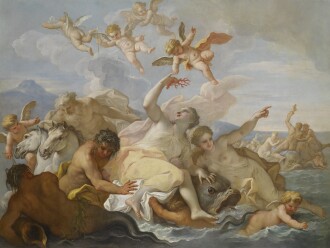 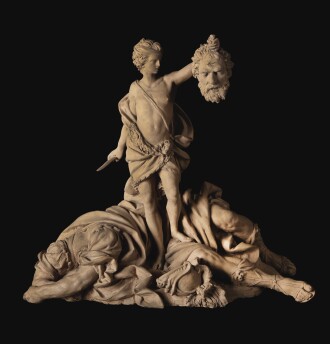 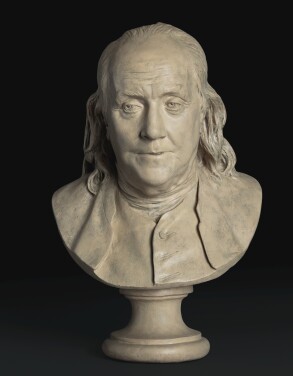 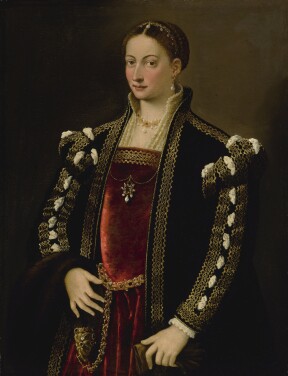 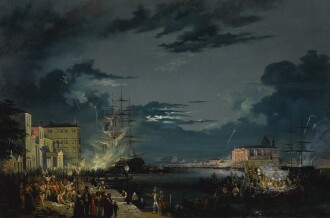 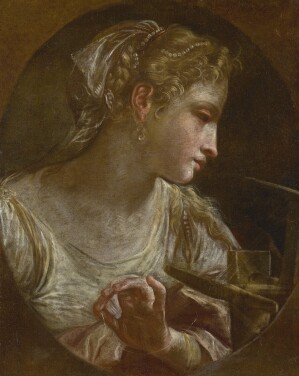 Montfort’s place in Masonic history is assured as the first Provincial Grand Master for North Carolina; a founder member and thereafter Master of The Royal White Hart; and one of the first Americans to bridge Moderns and Ancients Freemasonry.

Montfort is regarded as a patriot. He was one of many who voted condemning British behaviour, averring that ‘Americans can be taxed only by those persons who legally represent them; that the distance between Great Britain and America is so considerable that it would be impracticable for our representatives to sit in parliament, therefore the power assumed by the British parliament over the Colonies, is an invasion of those rights which as free people we have enjoyed [since] time immemorial.’

In December 1775 North Carolina’s Provincial Council appointed Montfort one of several commissioners for Port Roanoke tasked with purchasing arms, procuring a vessel, and recommending officers ‘to protect the Trade and Commerce of this Province.’ He would have been too ill to have undertaken an active role. Montfort died on 25 March the following year. His weapons and black powder were passed to his son to support the war effort.