K unsthandel P. de Boer was founded by Piet de Boer (1894-1974) in Amsterdam in 1922. First located on the Prinsengracht, the gallery moved to the Herengracht in 1927. In this much larger space, Piet organised groundbreaking exhibitions on the Brueghel dynasty, Joos de Momper and the still life painters of the Bosschaert group.

Some years after he started, Piet was joined by his brother Dolf (1900-1987). Just before the war they bought Herengracht 512, a merchant house originally built for Pieter Six, where the gallery is still located. Dolf’s son Peter joined the firm in the late 50’s, and his son Niels in the mid 90’s. With branches in Sweden, Germany and Switzerland, de Boer built an international clientele. They continued to hold regular exhibitions in house, which led to important still life exhibitions in the 1980’s.

The gallery’s speciality has always been Dutch and Flemish paintings with a stronger emphasis on Italian, Spanish and French art in the past.
Piet de Boer was a keen drawings collector and like many of his contemporaries he also collected paintings. He left his collection of ca. 100 paintings and 500 drawings in 1964 to the P. & N. de Boer Foundation.

Kunsthandel P. de Boer will celebrate its 100th anniversary in 2022 and has sold over 10,000 paintings in its history. 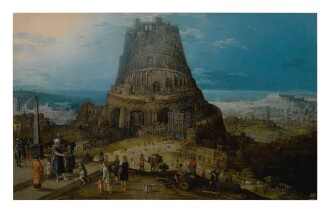 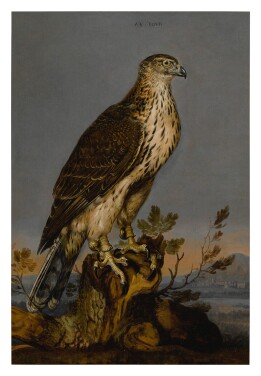 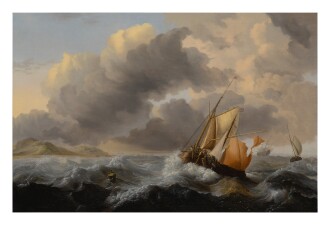