F or decades, luxury retailer Hermès has been famous for producing some of the most desirable and highly sought after handbags in the fashion industry. A selection of Hermès handbags are available for immediate purchase at Sotheby's, featuring classic designs in a wide variety of colors and materials. New Hermes handbags are added weekly and expect to find Birkin bags, Kelly bags and other top styles by Hermès.

The Birkin Bag was originally designed for Jane Birkin in 1983 when Jean-Louis Dumas sat next to Birkin on a flight from Paris to London. After discussing the need for a larger bag for modern women, Jane actually drafted the first design of a Birkin on an airplane sickness bag.

She was then invited to collaborate with the brand on the designs, and four years later the Birkin was born. Younger than the Kelly, the Birkin was designed to be an everyday tote bag, created slightly wider to hold more.

Each bag is handcrafted by specialist artisans, taking several days to finish. Leathers are obtained from different tanners across France and come in a variety of hides including Calf leather, Lizard, Ostrich, Crocodile, and Alligator. Birkins come in many sizes including the original size 40 and modern favorites 25, 30 & 35, JPG Shoulder Birkin (Designed by Jean Paul Gaultier) and the Haut á Courroies. 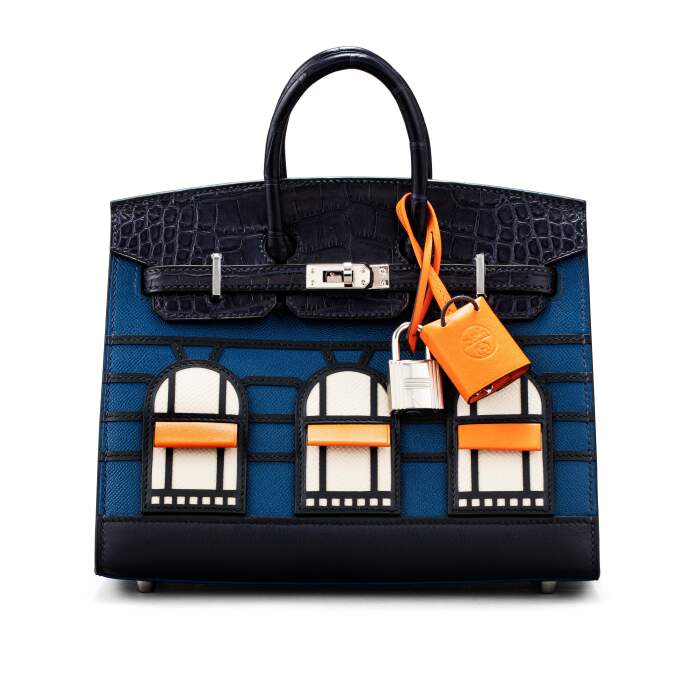 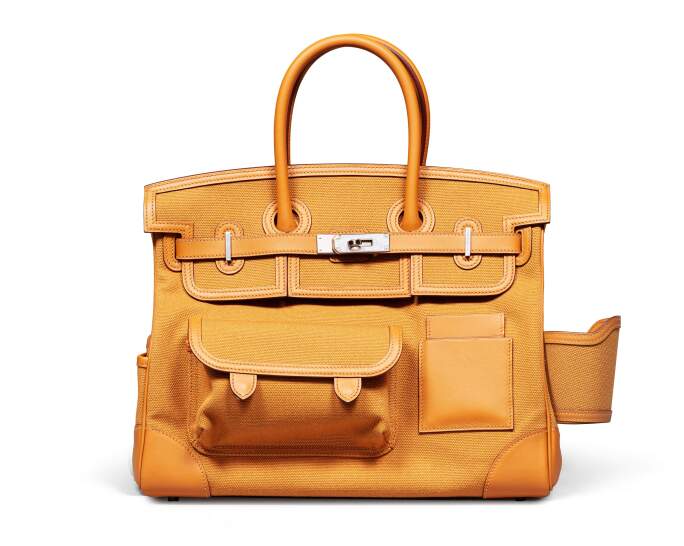 The Hermès Kelly, recognisable by its single top handle, additional shoulder strap & smaller more structured form (originally named Haut à Courroies), was created by Émile-Maurice Hermès and Ettore Bugatti for Hermès’ wife Julie. It was then redesigned by Robert Dumas, and subsequently known as Sac à Dépêches. In 1956 the late princess of Monaco, Grace Kelly, used the bag to disguise her pregnancy from photographers, this thrust the bag into the spotlight, and it was officially renamed the Kelly in 1977.

There are two styles of the Kelly bag. The Sellier (Saddler) has sharp edges & visible stitches, giving it a more rigid look. The Retourné is a Sellier turned inside out giving it a slouchy more relaxed feel, with no visible stitching. Every Kelly has 2600 individual hand stitches and takes between 18 to 25 hours to handcraft by a single artisan and sizes include the 25, 28, 32 & 35.

"In our era of fast consumption and brand overload, Hermès stands the test of time. The savoir-faire of the maison founded in Paris by Thierry Hermès as a saddlery maker for French noblemen in 1837 is unparalleled."

Although Hermès handbags are a staple classic for the fashion crowd around the world, the demand for these bags far outweighs the number in circulation, with waiting lists in place for the highly sought after styles and finishes. The Handbags & Accessories sale offers an opportunity to purchase an iconic piece of fashion history without the long wait time of a new version. 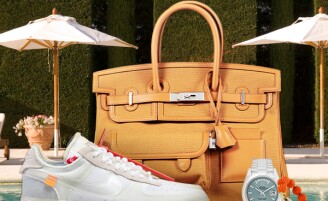