E dmondo di Robilant established the Dover Street Gallery in 1989, having previously been at P&D Colnaghi for 10 years, 5 of which he was Director. In 2005, in collaboration with the Milan-based dealer Marco Voena, Robilant + Voena opened at 1st floor, 38 Dover Street. 2011 saw the expansion of the gallery to the 2nd floor at 38 Dover Street as well as a large palazzo on via Fontana, Milan and in 2014 a further expansion with the opening of a gallery in St. Moritz, Switzerland.

Originally dealing principally in Old Master and 19th Century paintings, concentrating on the Italian and French schools, Edmondo di Robilant has expanded to deal in a whole range of Old Master, Modern, Impressionist and Contemporary works. 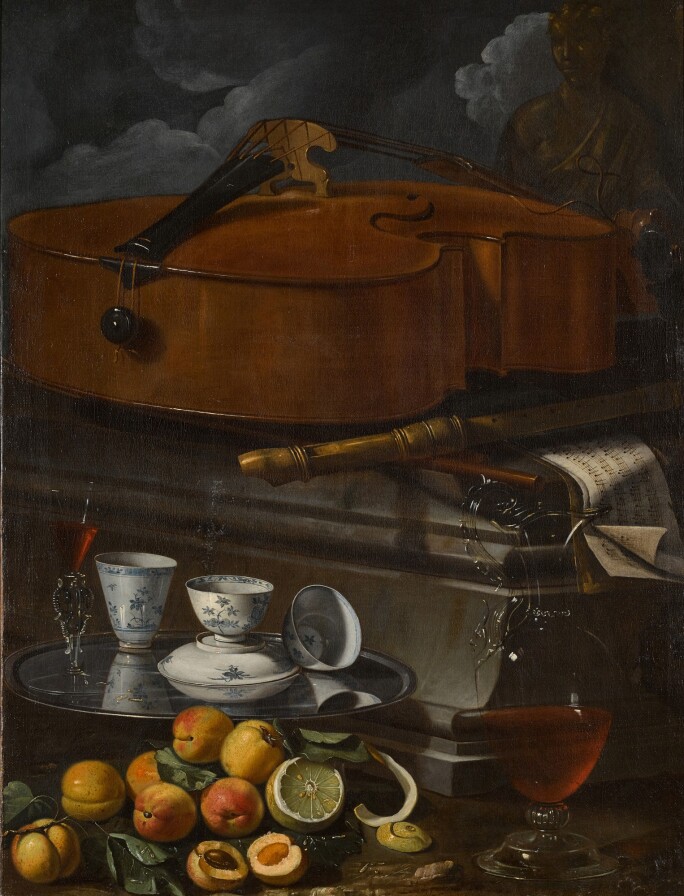