F ounded in 1760, Colnaghi is one of the oldest commercial art galleries in the world with an unmatched history. From the late nineteenth century, Colnaghi became the leading dealership of Old Master paintings, selling masterpieces of European art to the great collectors of the day, including Andrew Mellon, Henry Clay Frick, and Isabella Stewart Gardner, contributing significantly to the formation of the greatest museum collections in North America. In the 1930s, Colnaghi brokered the sale of the Hermitage Collection, much of which was purchased by Andrew Mellon, becoming the outstanding core collection of the National Gallery of Art, Washington DC. In the post-war period, Colnaghi arranged the sale of prints and drawings from the Liechtenstein Collection and in the formation of the Princes Gates Collection, a major cornerstone of The Courtauld Gallery.

Over its 259-year history, Colnaghi has grown with its array of inimitable owners. In 2015, Colnaghi was acquired by Jorge Coll with former partner Nicolas Cortés, who reopened Colnaghi New York, under the new Directorship of Carlos A. Picón, longtime curator of Greek and Roman art at the Metropolitan Museum of Art. In 2019, art curator and dealer Victoria Golembiovskaya joined as CEO in London, establishing Colnaghi as the only major commercial gallery to specialise in artworks from antiquity through to the modern era. Today, Colnaghi handles unique objects from the Ancient World, the finest Old Masters and Modern masterpieces. With galleries and experts in London, New York, and Madrid, Colnaghi offers an unparalleled service and arts programme. 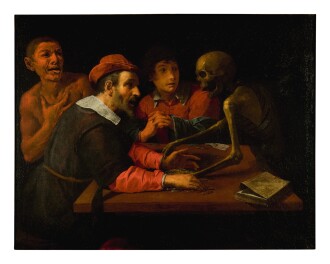 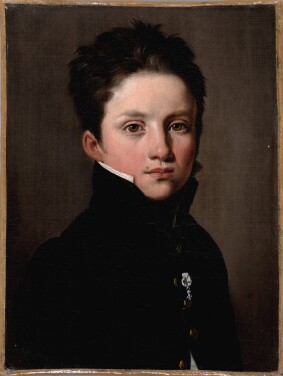 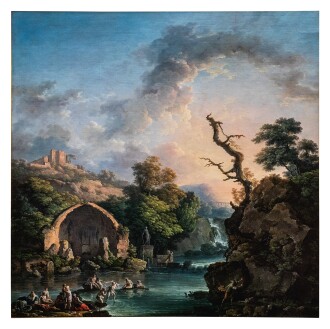