T he son of the painting restorer Martin Bijl, Sander Bijl was infused with his love for art early on and he started to develop his taste and a connoisseur’s eye for quality and condition at a young age. In 2000 he founded his gallery Bijl-Van Urk with his mother Diane Bijl-Van Urk, who is still active as a silent force behind the scenes. Bijl-Van Urk specializes in Dutch and Flemish Old Master Paintings, especially from the seventeenth century. This unique family business operates internationally, backed by Martin’s invaluable expertise and an excellent network of specialists. Bijl-Van Urk counts both private collectors and international museums among its clients. The rediscovery of one of the prime works by the Haarlem artist Pieter Soutman and its subsequent purchase by Washington’s National Gallery of Art marked a triumph for the gallery. Bijl-Van Urk also sold another highly important masterpiece, The Fish Market by the Flemish painter Joachim Beuckelaer, to the Metropolitan Museum in New York in 2015. Sander Bijl is passionate about Old Masters and his mission is to pass on his enthusiasm to others. Bijl-Van Urk participates in a number of art fairs, notably TEFAF Maastricht. 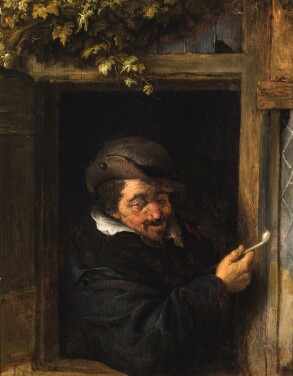 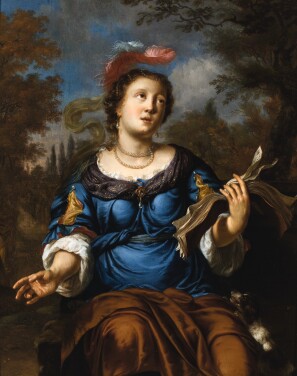 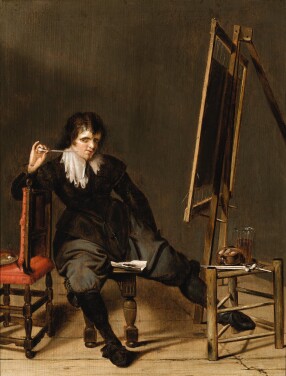