A mbrose Naumann Fine Art opened its doors at 74 East 79th Street in October 2018. The gallery deals in late 19th and early 20th century European paintings and works on paper, with a rich offering of Belgian artists of the fin-de-siècle. With an astute eye for exceptional quality, Ambrose takes pride in presenting an eclectic inventory specializing in works that often address psychological subject matter. He is especially interested in creating markets for standout artists who remain widely unacknowledged by the historical canon.

Ambrose began dealing in fine art alongside his father, the Old Master paintings specialist Otto Naumann, in 2016. Together they co-exhibited as Naumann Fine Art at TEFAF New York Fall and TEFAF Maastricht in 2017 and 2018, respectively. While Ambrose now focuses on artworks from the more recent past, he cannot shake his affinity for the Old Masters and continues to search the market for new discoveries.

Within the first months of its residency on New York’s Upper East Side, Ambrose Naumann Fine Art began to participate in events such as October Art Week and Master Drawings New York. In 2019 the gallery exhibited in London for the first time, collaborating with Tomasso Brothers Fine Art to create a multimedia exhibition for London Art Week. Later that year ANFA participated in Frieze Masters with a display of uniquely curated and diverse portraits on paper, canvas, and in sculpture. Most recently the gallery exhibited "Remaking Reality: Paintings and Drawings of the New Objectivity," a presentation of social realist portraiture and still-lifes, including works by artists of the Weimar Era. 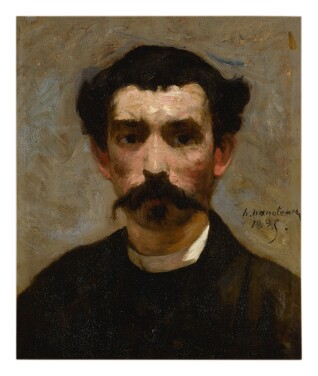 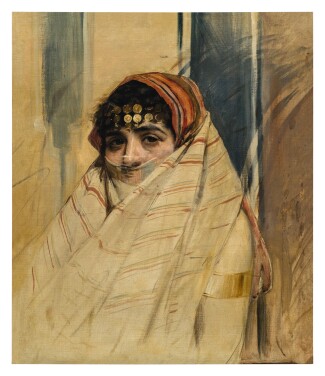 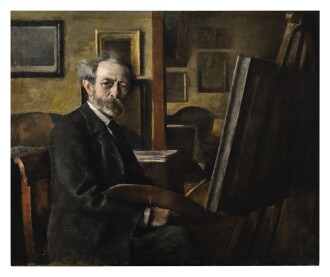