By Sotheby's
Ahead of By Women for Tomorrow's Women , an auction to benefit Miss Porter's School – Agnes Gund, collector, philanthropist and Miss Porter's aluma – shares her experiences at the all girls school, as a collector and what it means to empower women.

H ow did your time at Porter’s shape you?
Well, Ms. MacLennan was a wonderful art history teacher who was really engaging and formative in shaping my love of art. She seemed to recognize that I had an eye for looking at things, that my whole nature was tuned to being visual. She would send postcards from all over the world and I remember one of Titian’s The Rape of Europa from the Isabella Stewart Gardner Museum and others from the Frick Collection, the Morgan Library and Museum, and the Phillips Collection, which is a little more contemporary. She would say, “You must come see this work of art.” That meant a lot to me. Years later, I served on the board of the Frick and am now on the Morgan board.

What key influences (teachers, fellow students) informed you love of art or chosen life path?
Aside from Ms. MacLennan, there was also Konrad Oberhuber at Harvard where I received an M.A. years later who was very well known because he specialized in drawings and was considered one of the world’s leading experts on Raphael. I am sure my love of drawings and how to view them critically were shaped from this time. Later, as I became a collector there were some wonderful women mentors who helped me along the way. They were members of the International Council of the Museum of Modern Art, which I joined in 1967. Emily Tremaine, Ginny Wright and Katherine White, along with many other members whom I have known over the years, shared with me their time and knowledge of Contemporary Art.

What does this project mean to you and why is it so important for you to be involved and see it succeed?
Miss Porter’s knew how important raising money specifically for need based financial aid support was to me and my involvement in this project. As a leading all girls prep school social and racial diversity is imperative in raising the next generations of female leaders. Having an all women artist benefit auction was a natural extension. 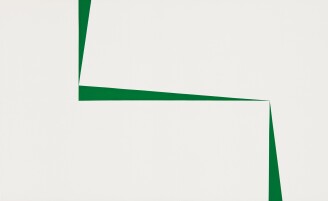 How did you become interested in art?
My interest in collecting art began very early. As a girl, I loved the art at home, much of it scenes of the American West and paintings by the Spanish artist Joaquín Sorolla, which my father collected. My brother showed some of those works at the Spanish Institute on Park Avenue when they had a show of his collection about 15 years ago. I spent a lot of time in the marvellous Cleveland Museum of Art – in its programmes, its Saturday classes. I loved the Egyptians, the Renaissance, the armour, and recall a memorable van Gogh show I attended with my mother, who was very interested in music. She was a pianist and loved the opera. We used to sort and roll socks, because there were six of us in the family, while she talked to me about the libretto of the opera we were going to see when the Met came to Cleveland. I loved it all. My family is all very connected with art. My brother Graham is an architect and a contemporary art collector; my brother Gordon, who is blind, is an artist. My sister Louise collects important Asian art, some of which she has given to the newly renovated Berkeley Art Museum in California. My brother Geoff is president of the Gund Foundation, which supports the arts in Ohio. My late brother George was best known for his collection of Japanese art and calligraphy, now at the Cleveland Museum of Art. My friendships with artists, as well as a sensitivity to the challenges facing women artists and artists of color, have been formative in shaping my collection which is deeply personal and deeply autobiographical. Philanthropy has also been seminal in how and what I collect and I do not acquire a work without thinking about its ultimate disposition.

What kind of art do you collect?
Well, I wanted to originally collect Old Master drawings but I love light and could not live in the lowlight conditions they require. I began serious collecting in the late 1960s. My earliest interest was in prints, drawings, even sketches and notebooks. For me, drawings capture the very personalities of their makers, in immediate and intimate ways – sometimes more so than more formalized work. Drawings are still at the heart of my collecting. Very simply, I collect post-war contemporary works, mostly by living American artists, with a strong focus on women especially in the last few decades. And while I love drawings, the collection includes work in all genres and in all materials: paintings and sculptures; objects, often usable objects, like furniture; collages and drawings; photographs; fabric, glass, wood and plastic pieces; and works made of found materials. I find it difficult to segregate fine art from folk art, or from design or from popular or street art. When a work is stunning, and sincere, and original, the material or the label or school of art barely matters, I think.

What would you like to see change in order to level the playing field for women artists?
I came across a fascinating quote from Sol Lewitt, who I liked very much, and first met when I came to MoMA while he was still a security guard. He was speaking about Eva Hesse, with whom he had a close relationship. He said “It was my friendship with Eva that made me aware of the problems that women artists face in a world dominated by a male hierarchy (critics, editors, museum and gallery administrators). There seems to be an implicit rule (even among female critics) that a woman can never be considered the dominant practitioner of a style or an idea. When the time came for the kind of work that Eva was doing (a reaction to Minimalism, it was called ‘anti-form’, whatever that may be) to be officially recognized, she was relegated to a minor role. Only later did that mistake become evident. But even now, women artists face the same kind of intellectual blindness and sexist ‘put-down.’” In collecting art, I have long had a particular interest, a special interest, in the work of minority artists, including women. And yes, women artists are a minority. Compared to men, few women get attention from the art world. Those who are recognized are seldom given solo shows or featured in group shows. The work of women artists sells for less, much less. Women are seldom ranked in auction choices. There are few of them in major collections. Dealers will say that women’s subjects – and even their materials – are “feminine” rather than universal, like those of men. Most upsetting, really, is how deep that kind of bad reasoning is. As the artist Elizabeth Murray famously said, “Cézanne painted cups and saucers and apples, and no one assumed he spent a lot of time in the kitchen.” I do believe that today those of us who support women artists, including smart professionals in museums and galleries, and some art schools and residencies, are making inroads against this kind of bias. But there is a long way to go before women are secure, well received, and fairly treated in the world of the visual arts. We have a lot to do. MoMA now has 26 percent female artists in its collection and the Women’s Committee and other groups have been attempting to address these discrepancies.

How is the world changing for women and what still needs to happen in order to empower young women today and prepare them for the brightest possible future?
In school and college and in graduate school, my most important mentors, many of them women, nourished my love of art and my love of helping others. I have been so fortunate to be able to collect and enjoy the work of painters and sculptors, print-makers and photographers. Women need to lift each other up and women need to be in leadership roles. As more woman assume leadership roles, as head curators and museum directors, the more this will change. And a school like Miss Porter’s, incubating future generations of leaders coming from all backgrounds, will be instrumental in helping to shape the future for women in key leadership positions in all fields. 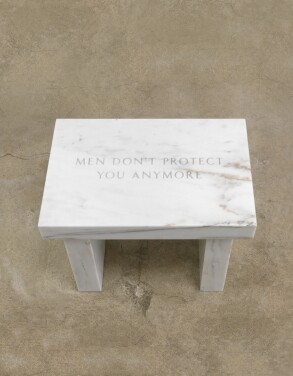 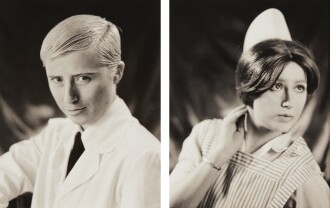 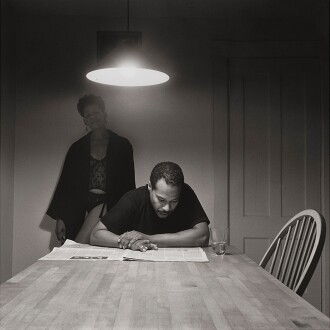 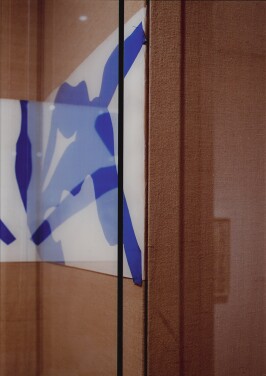 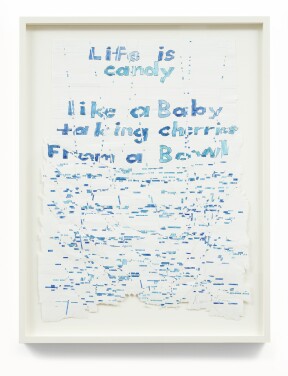 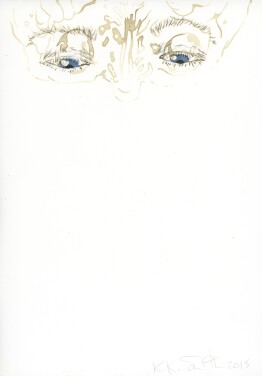 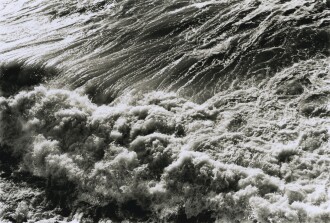 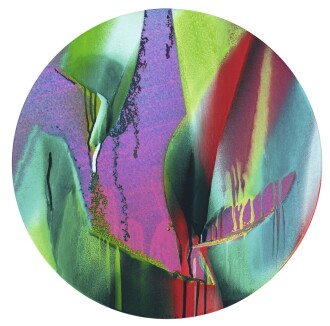 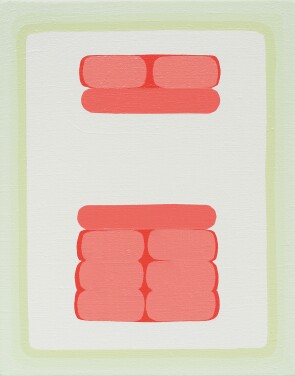 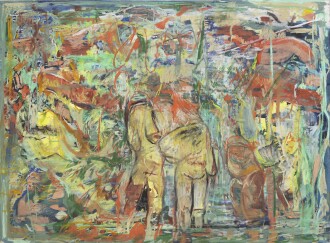 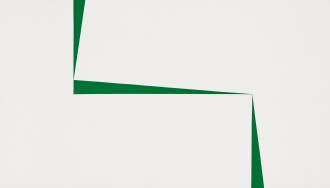 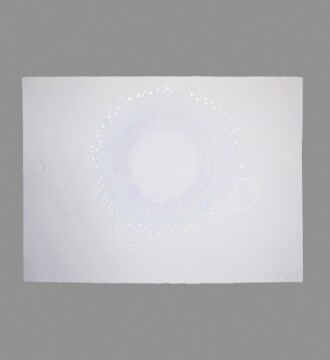 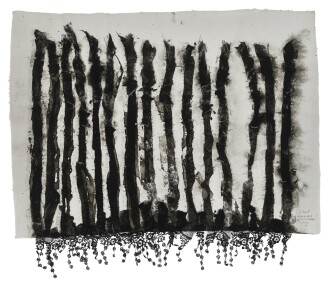 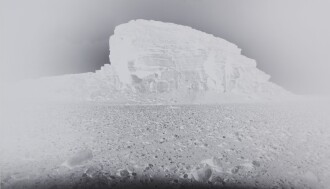 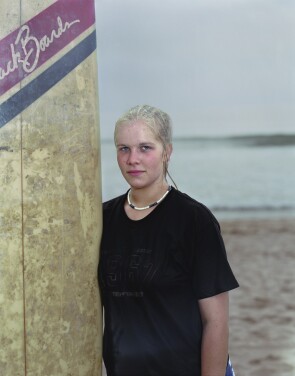 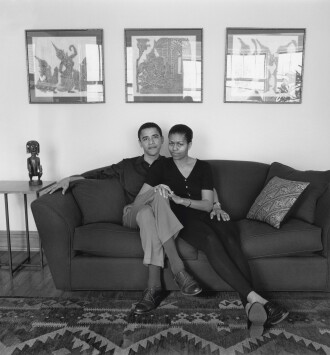 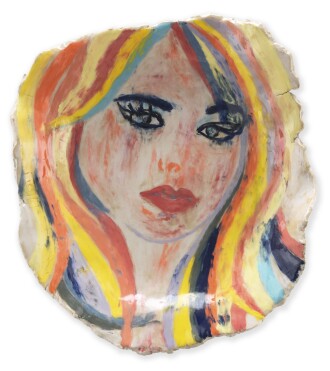 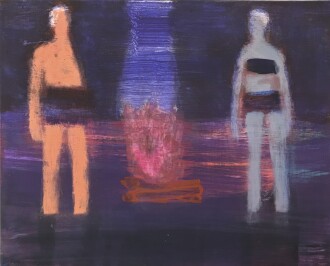 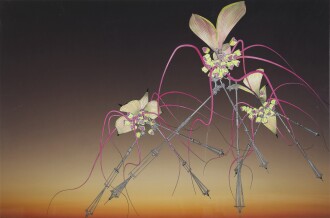 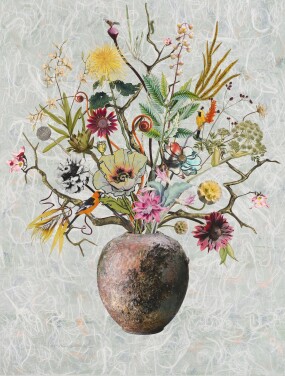