50 Years of Sotheby's in Germany: A Modern Iranian Masterpiece Unearthed at a Flea Market

H aving worked for Sotheby‘s for almost 20 years, I have often received calls from people, who believed they had made a great discovery on a flea market, usually works by artists such as Van Gogh, Monet, Picasso or Rembrandt.

In 2017 the phone rang and a young man, unknown to us so far, called to say that he had purchased a painting by the Iranian artist Bahman Mohasses at a flea market. Apparently it had been acquired in the 1970’s directly from the artist. I was not too familiar with Bahman Mohasses at the time, whose work had only recently started to sell well on the international art market. It caught my curiosity though, as it was not the obvious artist to copy.

Having arranged an appointment, the gentleman travelled to Hamburg and came to our office in order to present the painting. The canvas looked original and the painting untouched. We took photographs and emailed those to my colleague Ashkan Baghestani, who at the time was head of sale for Contemporary Arab, Iranian and Turkish Contemporary Art. The client had left our office with the painting already, as we said we would research the work and would get in touch again, when Ashkan called and was very excited. 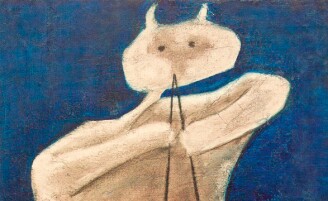 He said that we should immediately call the client and ask him to return and leave the painting with us in order for the original to be presented to the internationally acknowledged expert on the artist, who is based in London. I placed the call and was lucky – he was still in Hamburg and prepared to come back.

We thereupon sent the painting to London, it’s authenticity was established and it was consigned to our sale in Dubai with an estimate of $180,000-250,000. It sold for $375,000, until this day the 3rd highest price ever achieved for a work by the artist. The consignor was of course very pleased, and so was I!

This is a great story; Sotheby‘s was able to establish the authenticity of the painting and by marketing it to an international audience in the appropriate context in Dubai, we achieved a remarkable price for the client. What a happy end, with hopefully more stories to follow! 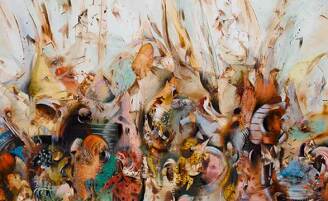 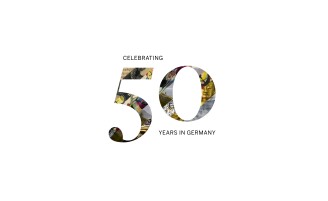 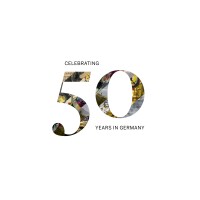 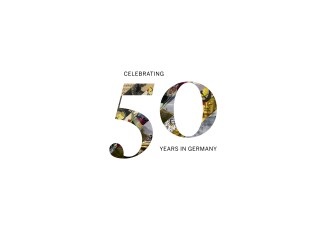