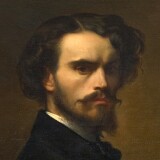 Works by Alexandre Cabanel at Sotheby's 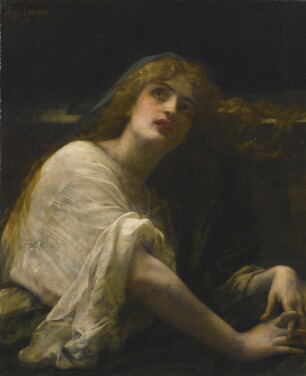 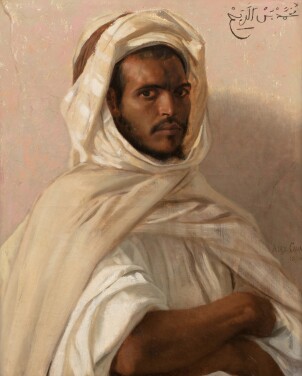 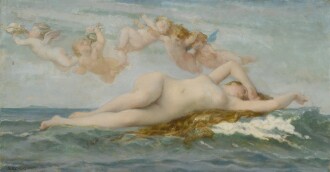 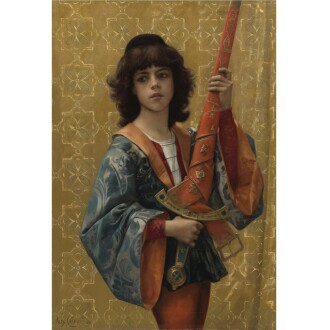 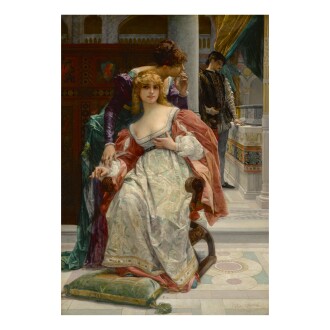 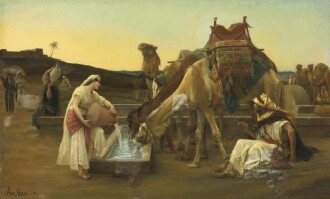 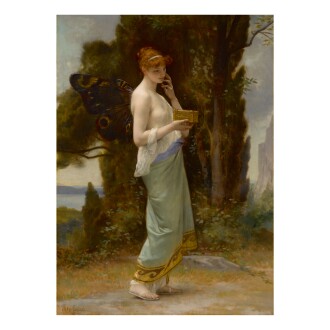 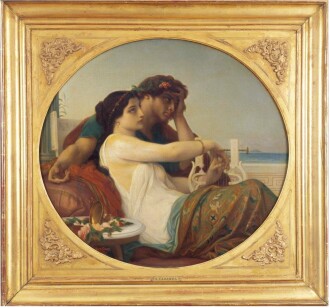 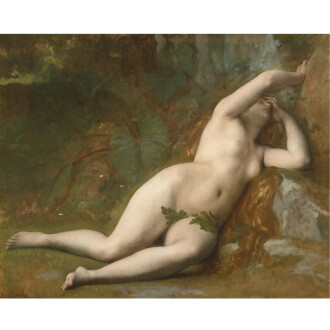 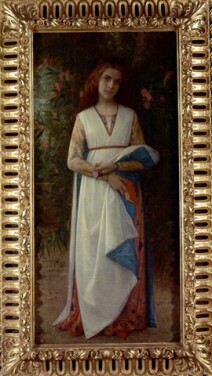 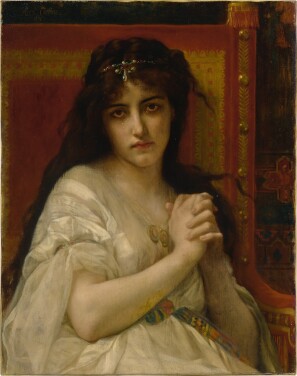 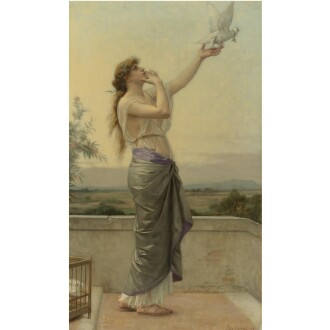 French Academic and Classical painter Alexandre Cabanel was born in 1823 in the city of Montpellier. He showed a proclivity for drawing at a young age, and was enrolled at the local art school in his hometown of Montpellier at the age of ten. By 17, he was given the opportunity to study at the École des Beaux-Arts, Paris. In 1844, he exhibited for the first time at the Paris Salon, and was awarded the Prix de Rome in 1845.

Following his debut, he soon became a favorite of the Paris Salon. His work—generally of classical, historic or religious subject matter—was done predominantly in the academic style, and with strong Rococo stylistic influence. Perhaps his most iconic work, The Birth of Venus (1863), is exemplary of both his technical style as well as his penchant for eroticism in his compositions; this particular work was first shown at the 1863 Salon (the same year as the infamous Salon de Refusés), and was a massive success for the artist. The work was subsequently purchased by Napoleon III for his private collection.

Cabanel’s influence on the French art world of his time cannot be overstated: he was frequently appointed a juror of the Paris Salon, and he was retained as a teacher of his alma mater, the École des Beaux-Arts, in 1864, where he taught subsequent generations of artists until his death in 1889. His works today may be found within many of the world’s most prestigious collections, including the Louvre and Musée d’Orsay, both Paris; the British Museum, London; the Metropolitan Museum of Art, New York; and the State Hermitage Museum, St. Petersburg.

Museums with Works by Alexandre Cabanel