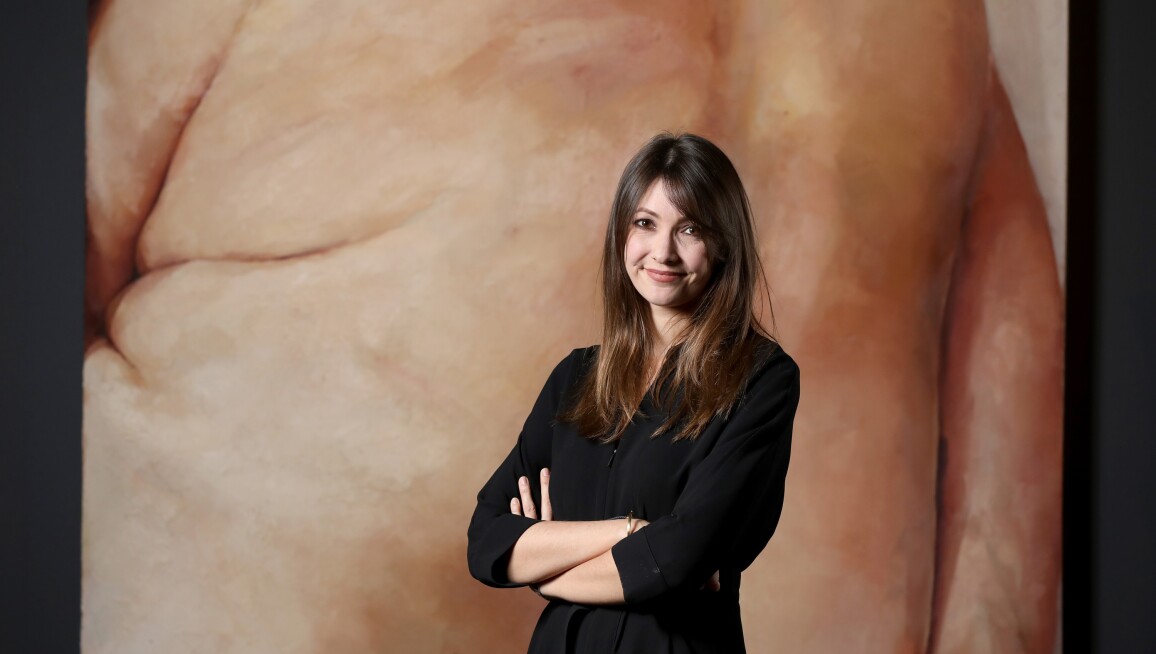 Seven women artists announce the beginning of the Contemporary Art Evening Auction on 5 March – this line-up heralds the beginning of a sale that, beyond this initial sequence, contains the highest number of works by female artists ever to be presented in an evening auction – a statement of intent for the new Head of Contemporary Art Evening Sales in London, Emma Baker.