The Vibrant Art of the Fauves 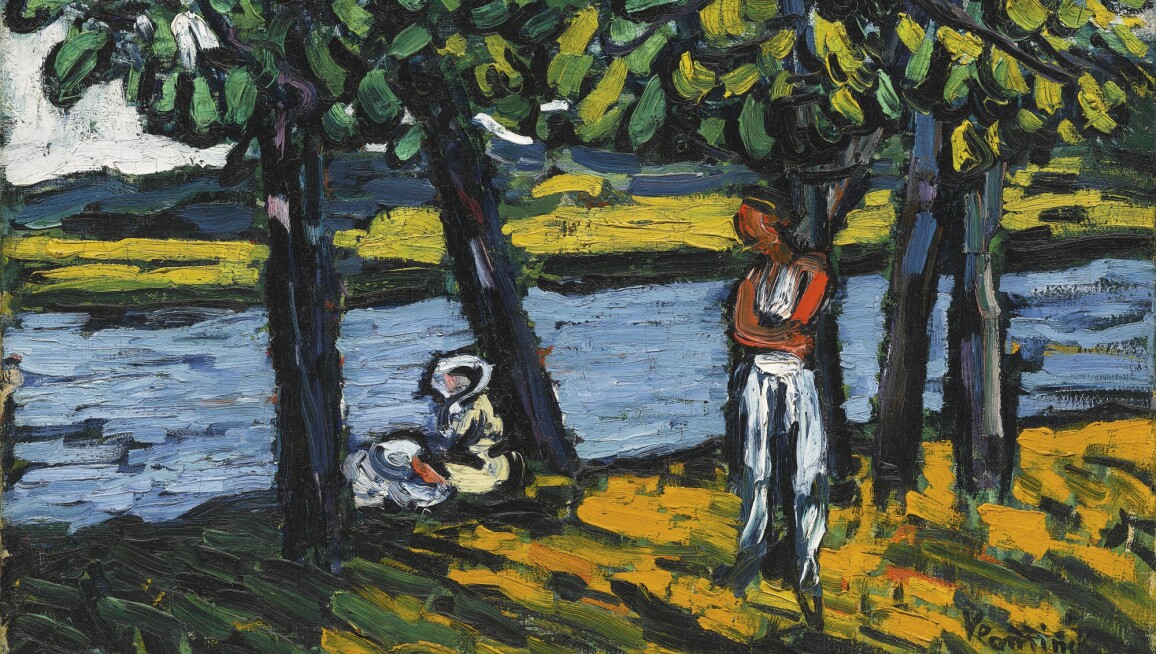 The Fauvists, led by Henri Matisse and André Derain, were a stark departure from the Impressionists who had come to occupy the central role in the Parisian art world. Introducing garish color and vivid brushstrokes, their bold new style ushered in a new era.