The Power of Goya's 'La Tauromaquia' La Tauromaquia, a set of 33 prints etched by Francisco José de Goya y Lucientes in 1815 and 1816, illustrates the art of bullfighting from its medieval origins through to the artist’s day. In the final plates in the series, Goya illustrated the awe-inspiring feats of his contemporaries, recording or imagining actual events in the bullring and paying homage to the most celebrated toreros of his time. Click the image above to view the slideshow. 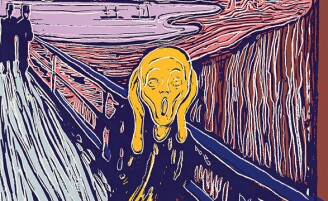