The Lives of Artists — Diego Giacometti & His Circle 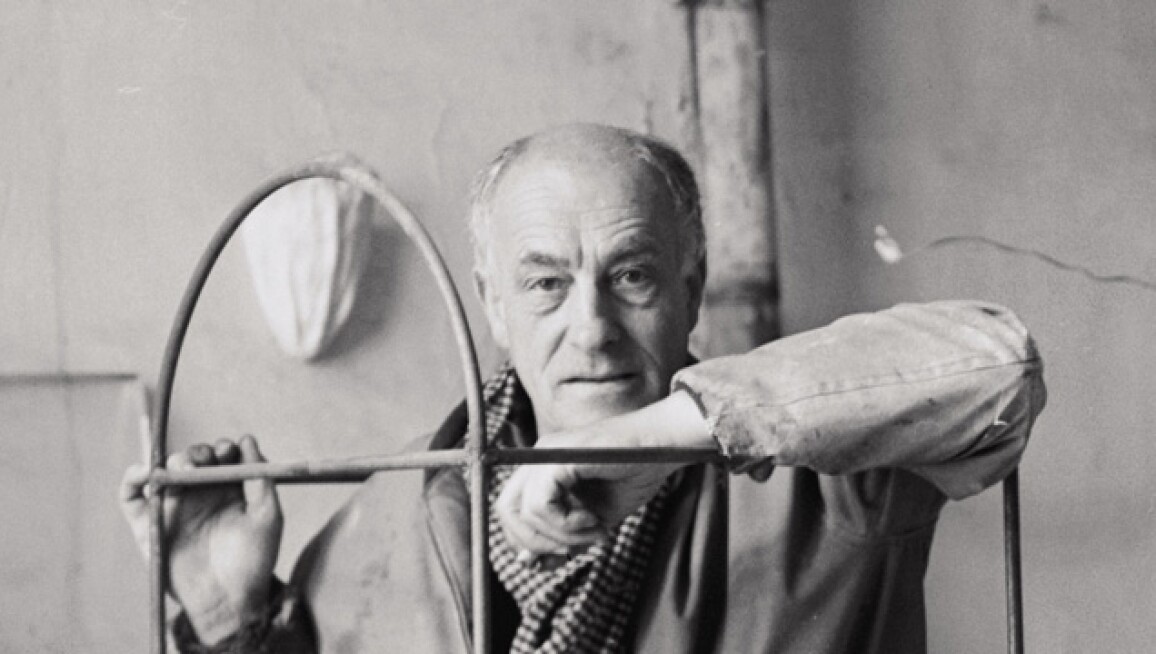 Diego Giacometti's bronze works are some of the most iconic objects of 20th Century design, and several pieces will be offered for sale in the upcoming Design sale in Paris on 31 October. Here, we look back over Giacometti's friendship with art historian Robert Lebel and novelist Michel Butor, both of whom collected his work extensively. Click through to see Giacometti highlights from the Design sale.