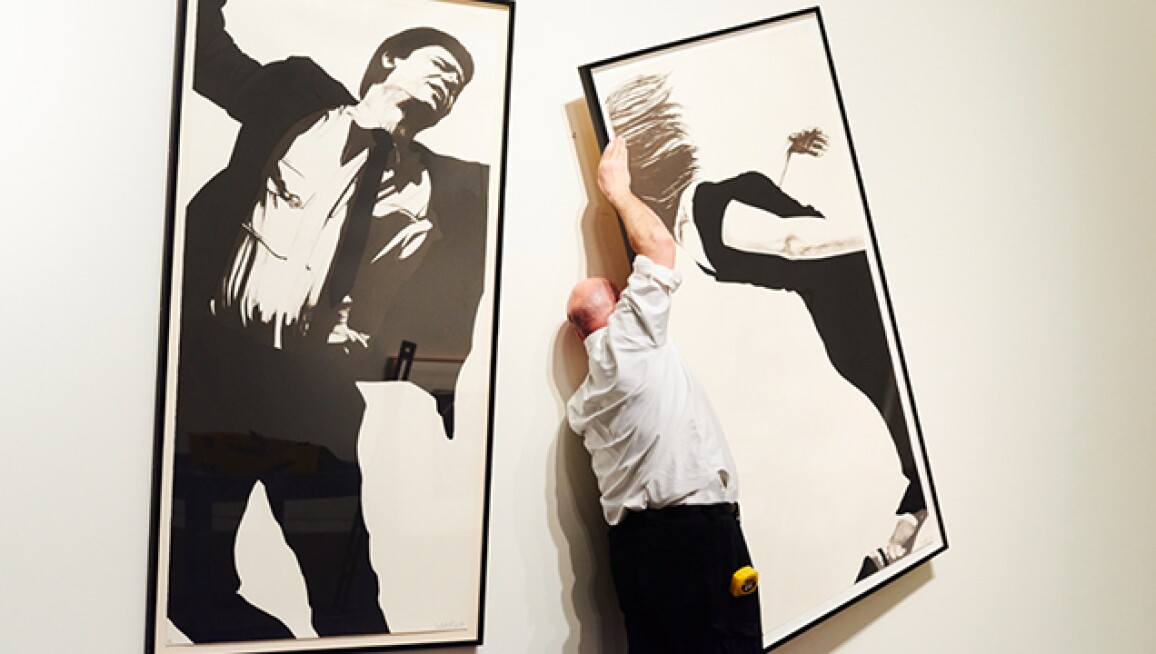 It was an eventful year around the globe at Sotheby's and many of the greatest moments were captured on film, from Michelin-starred chefs and Pop music superstars, to exclusive looks inside artist studios and much more. As we look forward to another exciting year at Sotheby's in 2017, look back at some of the great photographs taken in 2016.