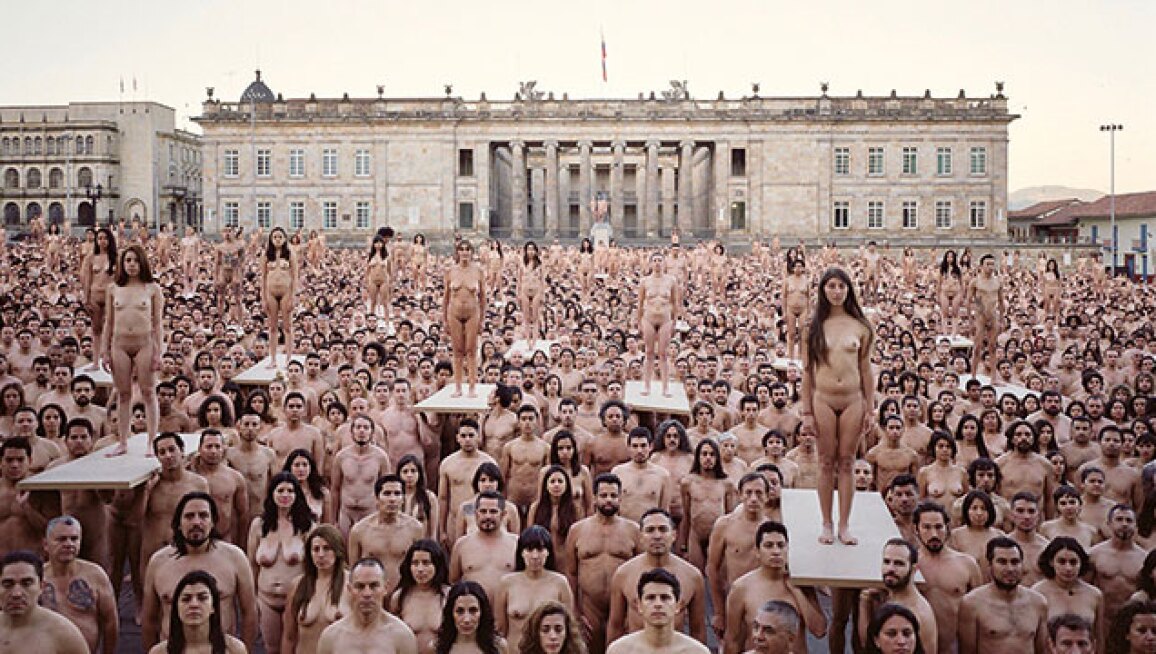 For more than two decades, the New York Academy of Art Take Home a Nude gala and benefit auction has playfully acknowledged art’s most traditional – and controversial – subject. Current and former students along with such artists as Ryan McGinness, Philip Pearlstein and Spencer Tunick are contributing nudes, but the auction also offers works with other subjects and in varied styles, which all reflect the academy’s dedication to rigorous formal training. This year’s 11 October event, hosted by Sotheby’s and chaired by Sotheby’s Amy Cappellazzo, will honour painter John Alexander. The gala is “an opportunity to show our best work at one of the most prestigious venues in the world,” says academy president David Kratz. Click ahead for a sneak peek of the auction highlights.