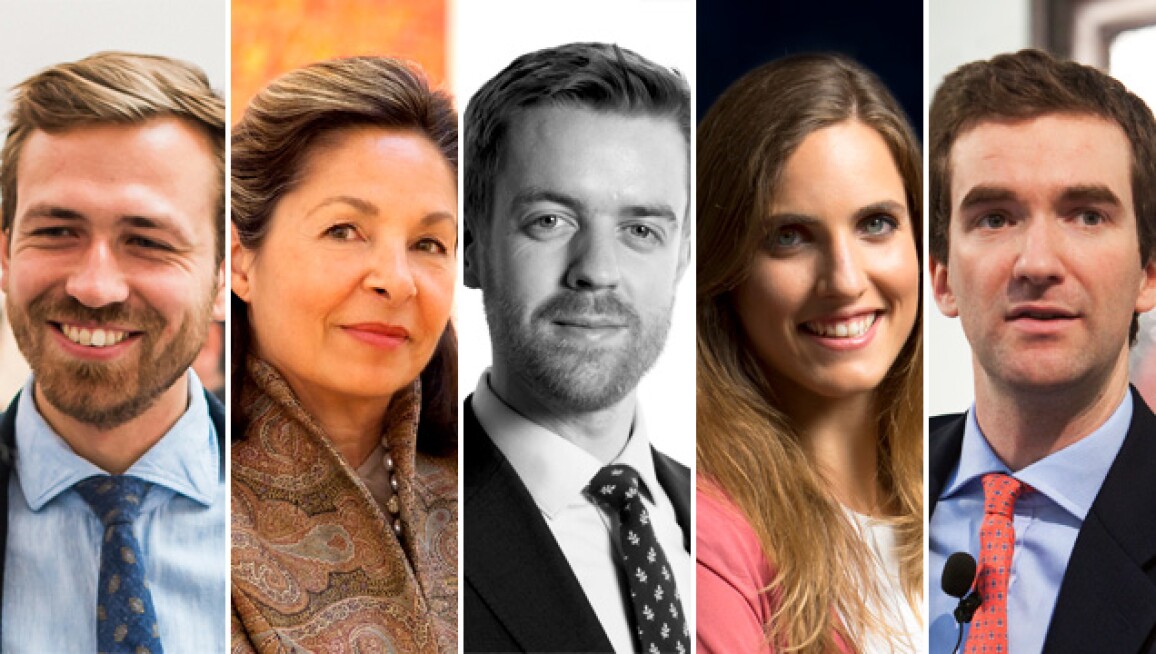 As another year passes, another collection of fascinating and beautiful objects has passed through Sotheby's auction rooms. We asked some of the specialists across the departments to tell us a bit more about the pieces that were of particular significance to them: which had the best stories, which did they personally love the most, and which would they have taken home themselves if they could have. Click ahead to view the slideshow.

We are now inviting consignments for our upcoming auctions.