From the Rare to the Unique, 2017's Modern British Art Highlights 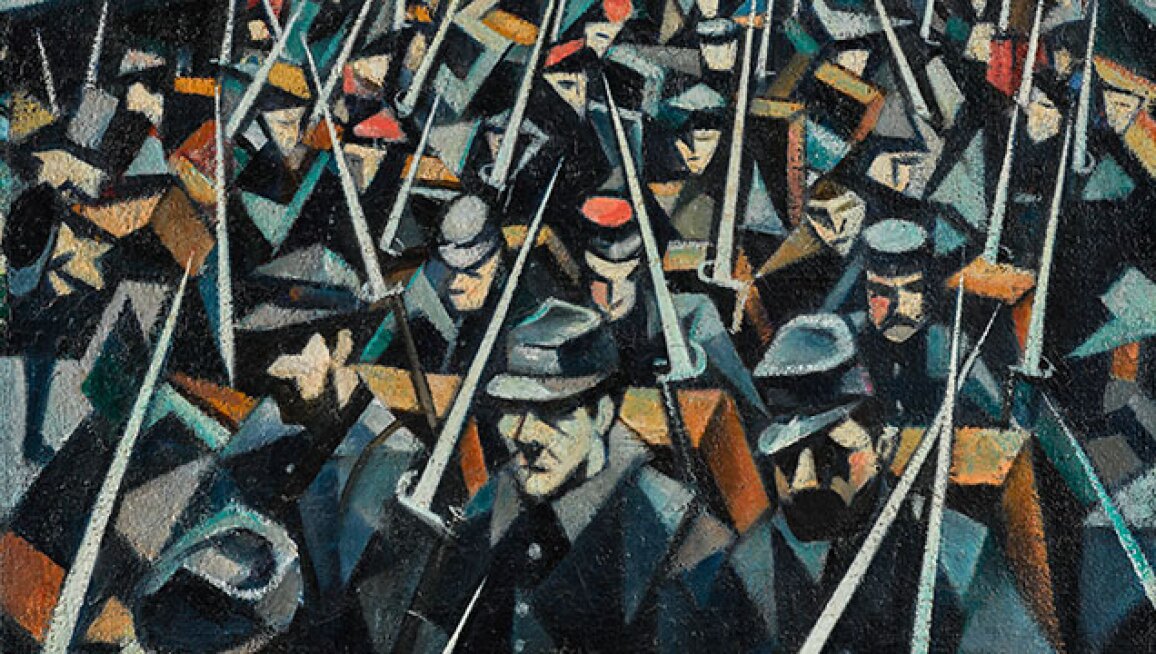 From Nevinson's moving A Dawn, 1914 to the iconic ceramics of Lucy Rie, we look back over the works of art sold throughout 2017 by the Modern & Post War British Art department at Sotheby's. Click ahead to view the slideshow.

We are now inviting consignments for our upcoming auctions.