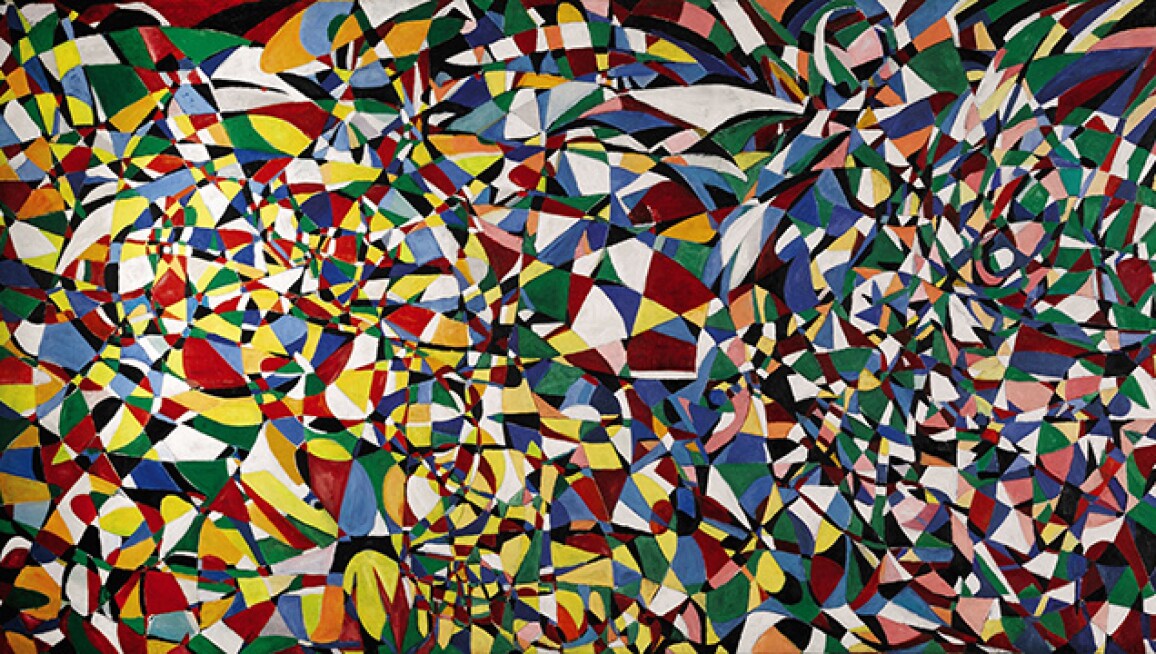 Highly sought-after masterpieces and extraordinary jewellery and watches will be among the highlights on display at the official opening exhibition of Sotheby’s Dubai. The exhibition, which will be open to the public from 14 March, will be led by a preview of Modern and Contemporary Arab and Iranian artworks from the London 20th Century/Middle East sale. The view will take place at Level 1, Gate Village Building 3, Dubai International Financial Centre, UAE from Tuesday 14 to Sunday 19 March 2017 and is open to the public from 10am–8pm (please note an early closing time of 5pm on Saturday 18 and Sunday 19 and a late opening time of 2pm on Friday 17) with events ranging from gallery tours to a book launch with Rose Issa and Juliet Cestar. Sotheby's Dubai will present an expanded programme of year-round events, including selling and non-selling exhibitions, events and talks, reflecting the spectrum of Sotheby's international sales and extensive client services. Click ahead to see highlights from the exhibition.