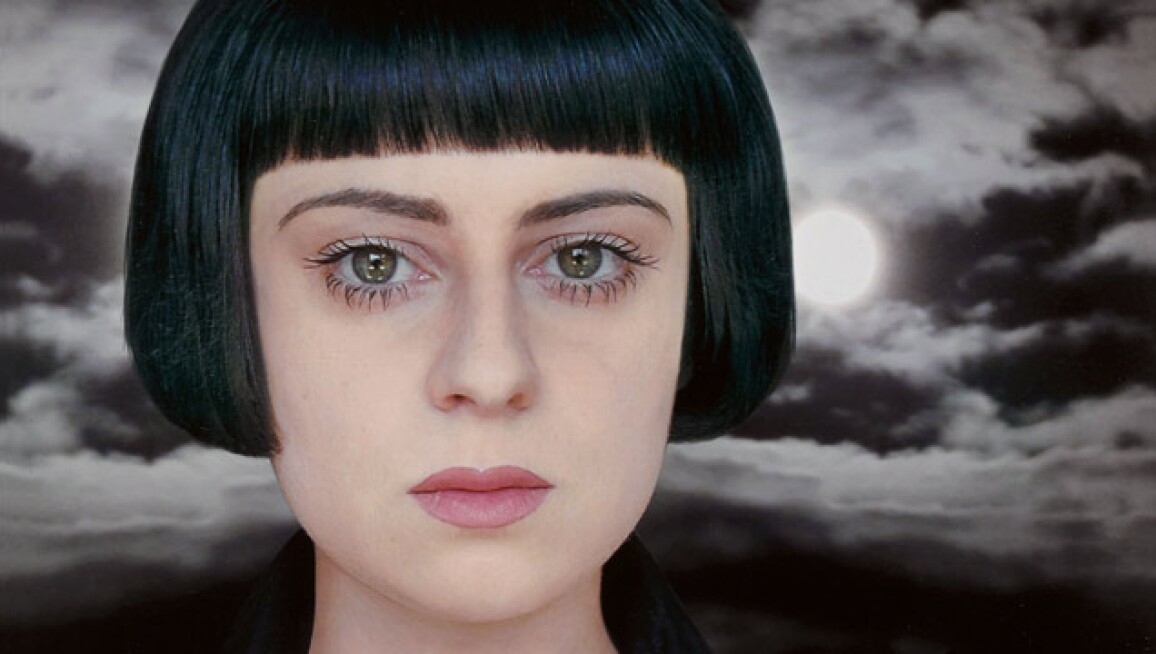 Ever since its inception, photography has drawn inspiration from other media. Many of the photographs in From Generation to Generation: Important Photographs from the Ames Collection Online, readily show the influence of painting, sculpture and film. Their creators, including Philip Haas, Matthew Barney and Loretta Lux, also work in and experiment with different media. Click ahead to discover seven of these art-inspired photographs.

From Generation to Generation: Important Photographs from the Ames Collection Online
5–18 December