Out & Proud in the Modern British Art Scene 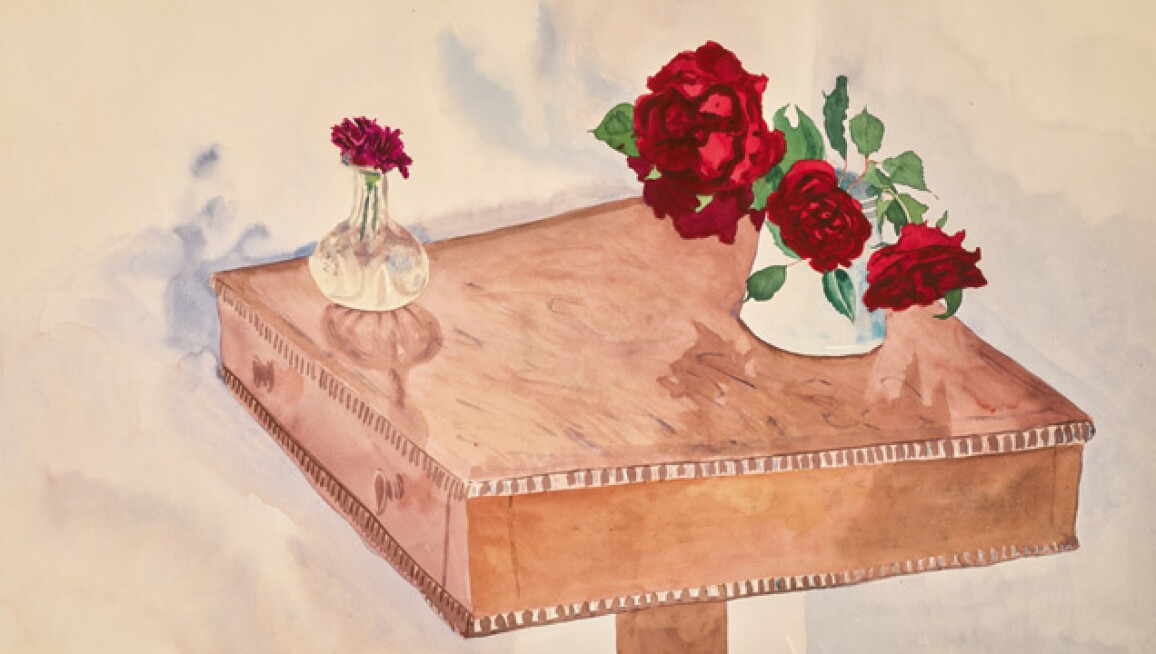 Marking the 50th Anniversary of the partial decriminalisation of male homosexuality in England, Tate Britain’s exhibition Queer British Art looks at how the work of artists, filmmakers and photographers shifted, challenging the law, and assisting in bringing about a change in social attitudes. Here we take a look at some of the works that explore these themes, which are to be included in Sotheby’s 13 September Made in Britain auction, on public view from 8 September.