Olympians of the Royal Academy 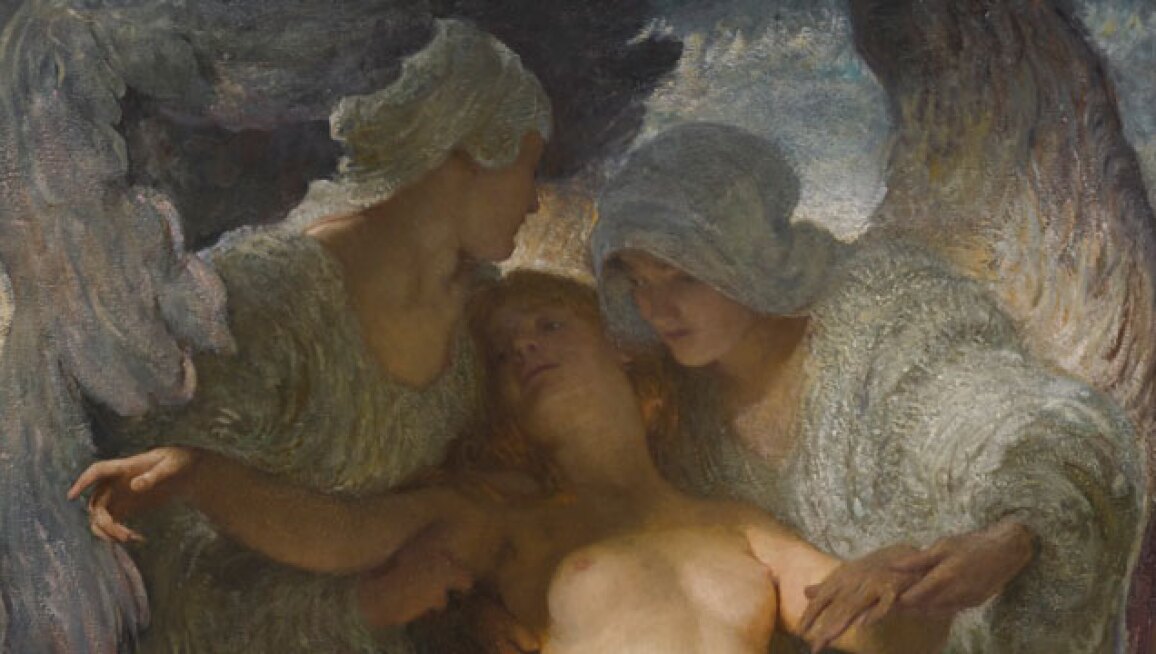 A generation of Victorian artists brought antiquity to life and captured the imaginative appeal of its mythology. The following paintings of classical subjects by Lord Frederic Leighton, Sir Lawrence Alma-Tadema and George Frederick Watts helped them to earn their fame as the modern Olympians. These artists were joined by other titans including John Everett Millais, Solomon J. Solomon and John William Godward. Click ahead to discover some of their iconic compositions, being offered in our November 21 auction of European Art.