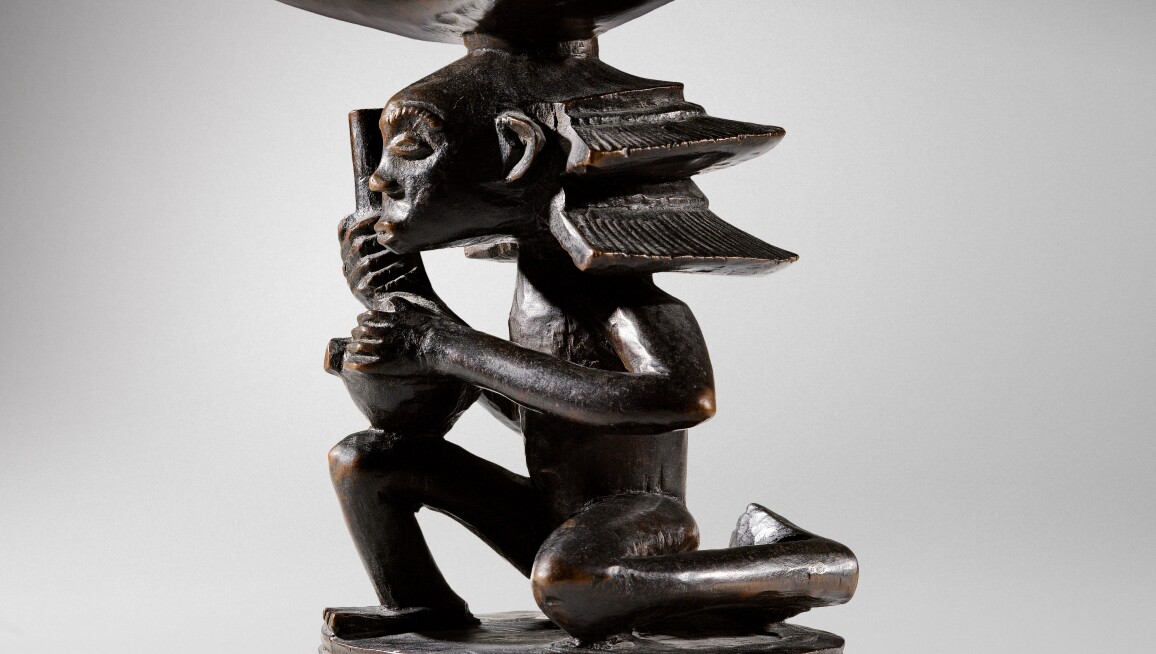 In the field of African art, it is unusual to be able to attribute a sculpture to a specific artist. Sotheby’s upcoming sales, the Z Collection and African & Oceanic Art in Paris on 12 December are exceptional in that the creators of several of the featured works have been identified. Click the image above to view the slideshow. 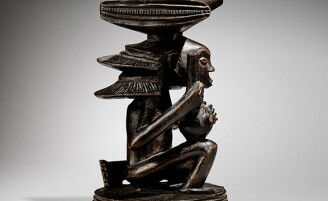 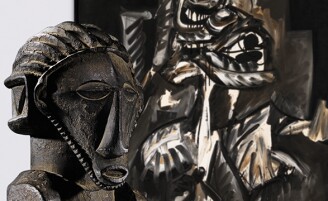