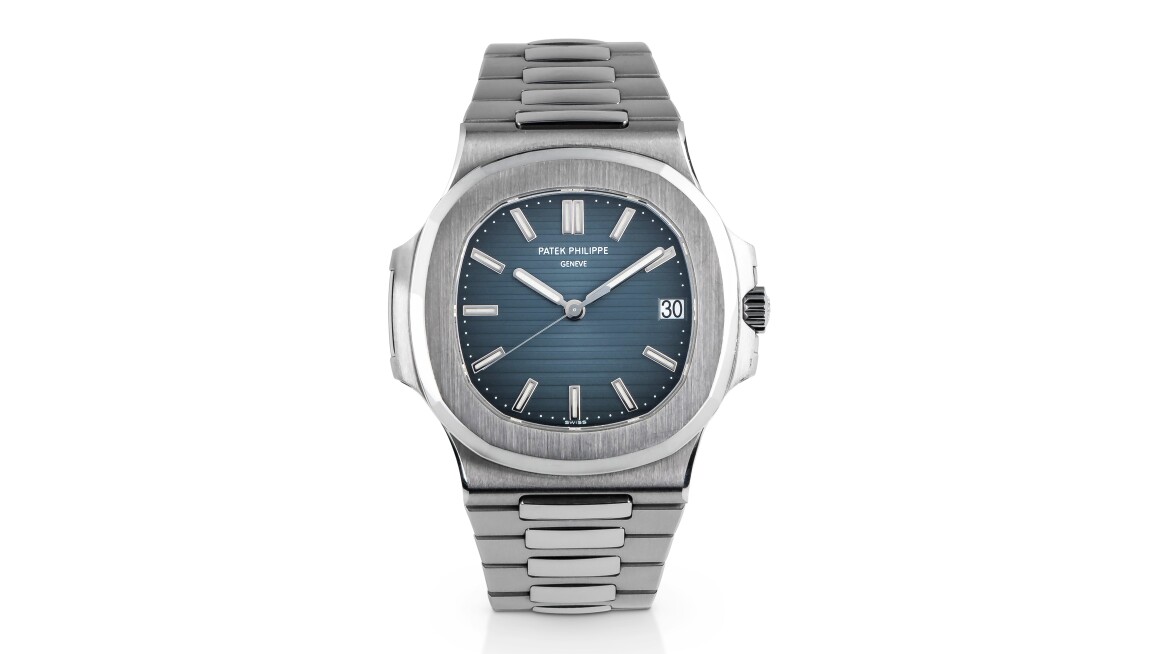 Sotheby's upcoming Watches Online sale, opening on 30 August, includes a wonderful selection of classic and modern designs from lauded manufacturers. In particular, there are a number of very special limited edition and rare timepieces with eye-catching design features. Click through for some of the most exciting lots in this sale. 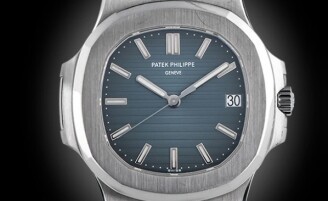