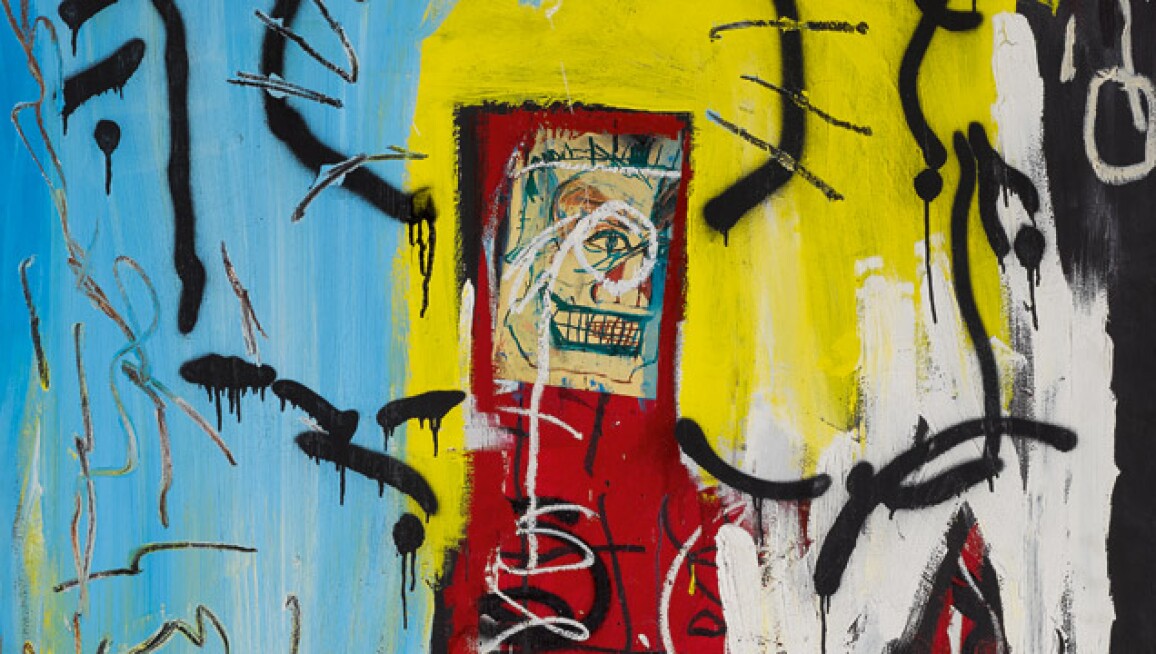 The Contemporary Art Evening Auction in London on 8 March will be led by Untitled (One Eyed Man or Xerox Face), one of Jean-Michel Basquiat’s finest full-length male figures from his series of grand-scale paintings that took the art world by storm in the early 1980s. The work last appeared at auction in 1987, the year before the artist’s death, when it sold for $23,100. Other standout works from the sale include one of Richter’s finest landscapes, a stunning Baselitz that looks to break the artist’s record and a Dubuffet once owned by Britain’s leading champion of Abstract Expressionism. Click ahead to find out more about the highlights.