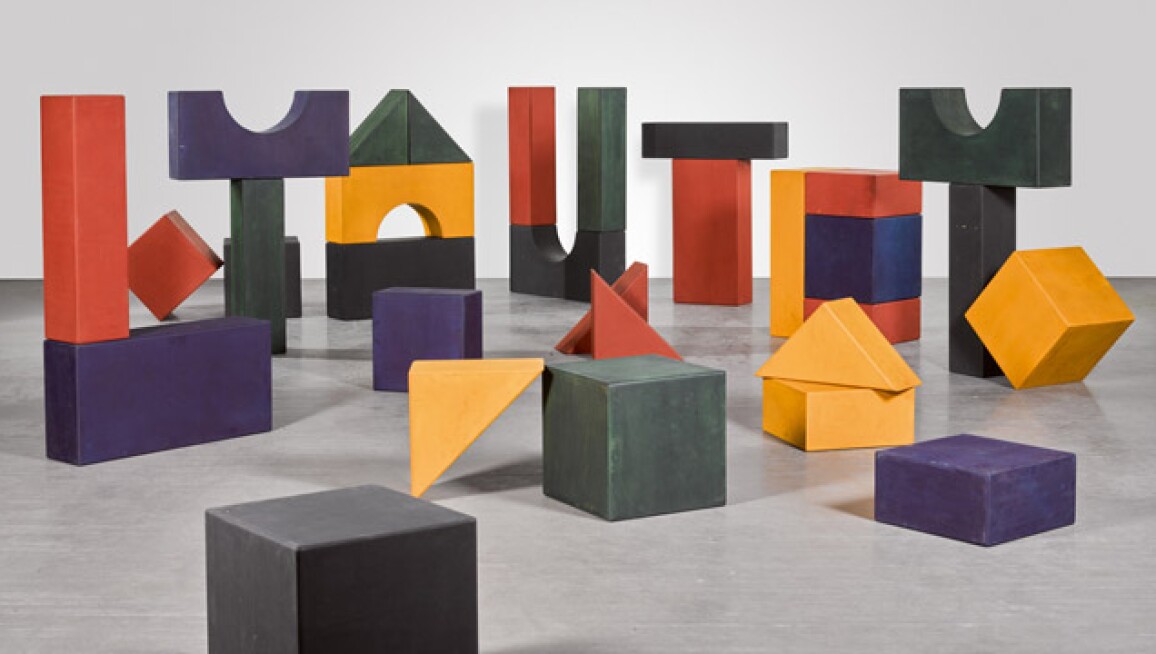 Sotheby’s Dubai will stage its inaugural Boundless: Dubai auction on 13 November. The sale presents new perspectives on art from and inspired by the Middle East, and explores the influence of the region on artistic innovation around the globe. The sale, which has been curated by Ashkan Baghestani and a worldwide team of specialists at Sotheby’s, brings together works sourced internationally to create a forward-looking dialogue for both new and seasoned collectors. Highlights from the sale will be on view at Sotheby's Dubai from 7–11 November from 10am–8pm and on 12 November from 10am–3pm #BoundlessDubai