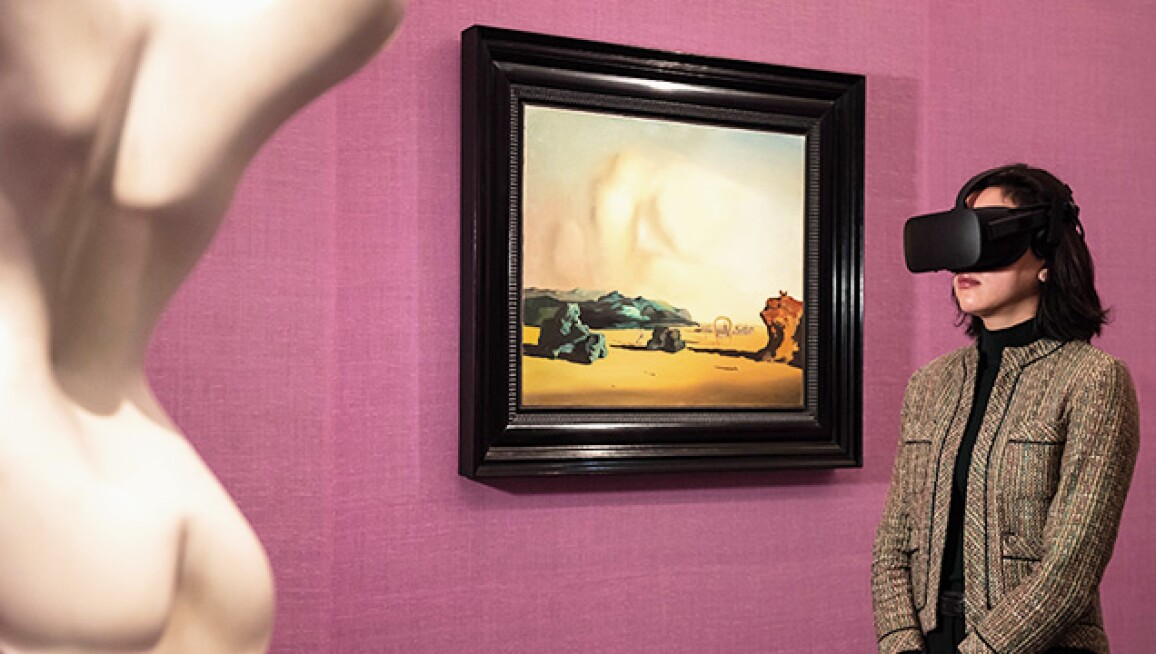 Led by exceptional works by sought-after artists, from Klimt and Picasso to Dalí and Delvaux, the exhibition of Sotheby's London's highest-value sale series of Impressionist, Modern and Surrealist Art is now open until 1 March. Highlights include Gustav Klimt's luminous Bauerngarten and four outstanding works by Pablo Picasso. Visitors to the exhibition will also have the opportunity to explore a number of the Surrealist highlights as never before, in a 360° virtual reality experience that immerses the viewer in the artworks.