From Venice to Vietnam: Books & Manuscripts That Inspire Wanderlust 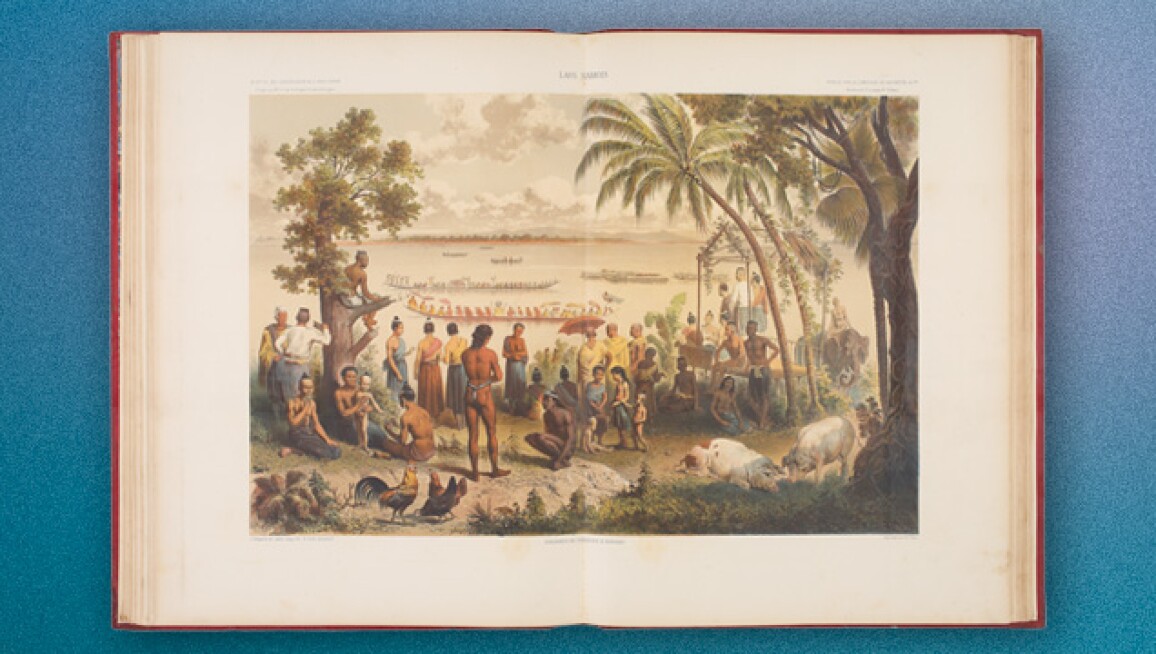 With the first day of summer fast approaching, it’s also the perfect season to travel. Sotheby’s upcoming Fine Books & Manuscripts auction is full of inspirational destinations, from the fascinating record of an important expedition through Vietnam, Cambodia and Laos to enchanting watercolours of Bermuda to the very first printed view of Venice. Click ahead to learn about these wanderlust-themed highlights and more.