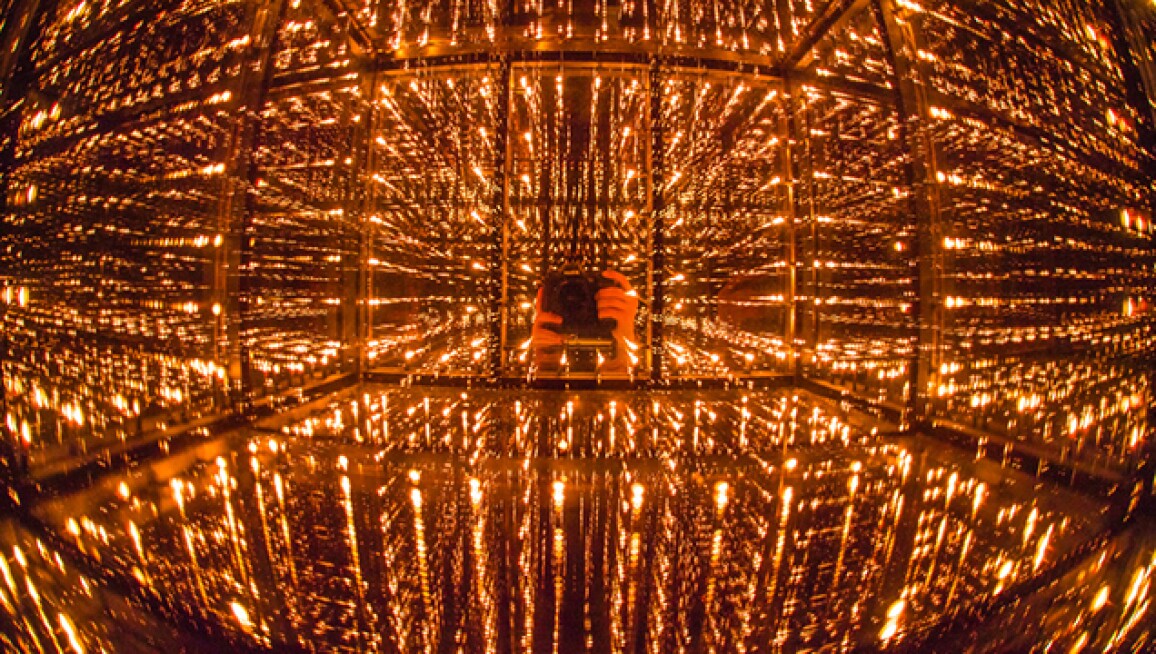 Although the Whitney Museum of American Art moved from Madison Avenue to its downtown Renzo Piano-designed building two years ago, the museum would not be “truly at home until we've had our first biennial," said chief curator Scott Rothkopf at the 13 March media preview. The 2017 Whitney Biennial, curated by Christopher Y Lew and Mia Locks, has not yet officially opened, but critics have already called the 63-artist show a “tour de force” and “the best of its kind.” Click ahead for installation views of the exhibition and read our story for more. The 78th Whitney Biennial opens to the public on 17 March and runs through 11 June.