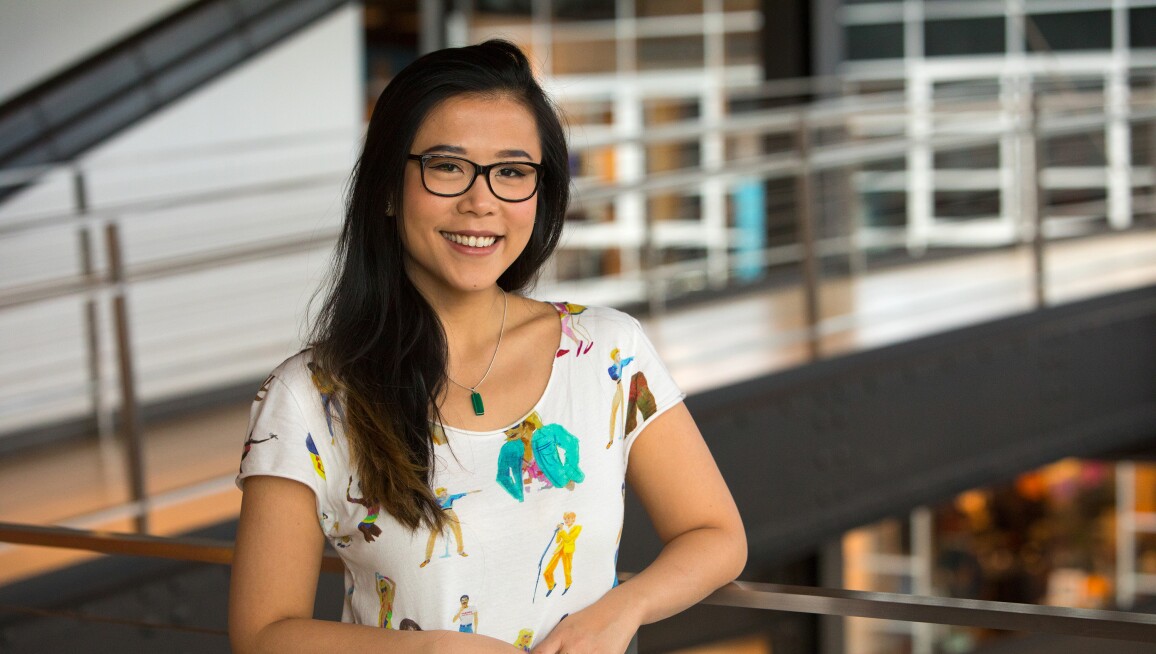 Earlier this year Domee Shi became the first woman to direct a Pixar short with Bao, her eight-minute animated film about a lonely Chinese mother who makes a dumpling that comes to life as a little boy. Released with Incredibles 2, Bao has garnered praise not only for the storytelling power of its animation (the film includes no dialogue) but also for its fidelity to culturally specific Chinese imagery. “Eastern art is often very minimal, it’s about creating a feeling rather than depicting every detail,” said Shi, “I wanted to create that feeling of suggestion, to have the foreground fade into the background, and let the story come to the surface. In making Bao, I spent a lot of time researching classical brush paintings and folk art.” Ahead of Sotheby's Asia Week sales, we caught up with Shi who made a selection of her favorite offerings coming to auction. “I chose things that I would like to have myself, that I could spend hours looking at,” Shi said. Click ahead to discover her favorites. — Kathleen White