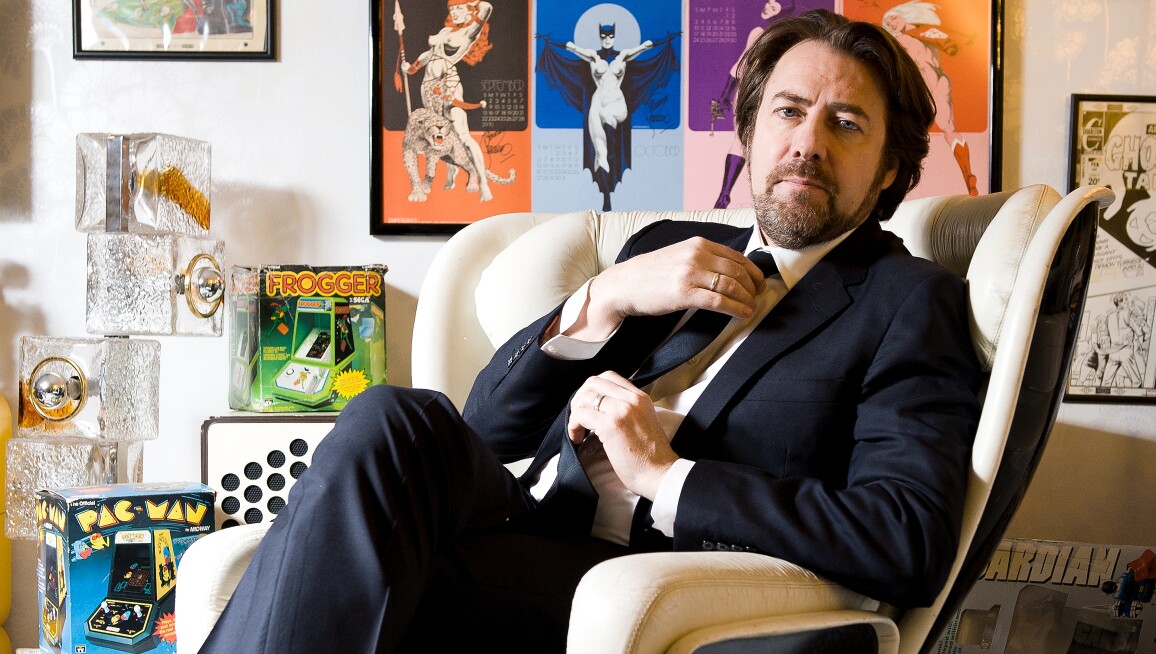 The most successful UK broadcaster of his generation, Jonathan Ross is best known for presenting television chat shows on the BBC and ITV. He has hosted the BAFTA film awards and presented the BBC’s long-running Film… series from 1999 to 2010, as well as numerous documentary series on films. He is also an avid collector of movie memorabilia. Here, he has chosen his favourite pieces from the upcoming online auction Original Film Posters Online. Click above to see more.