Beyond Frieze: A Guide to East and West London 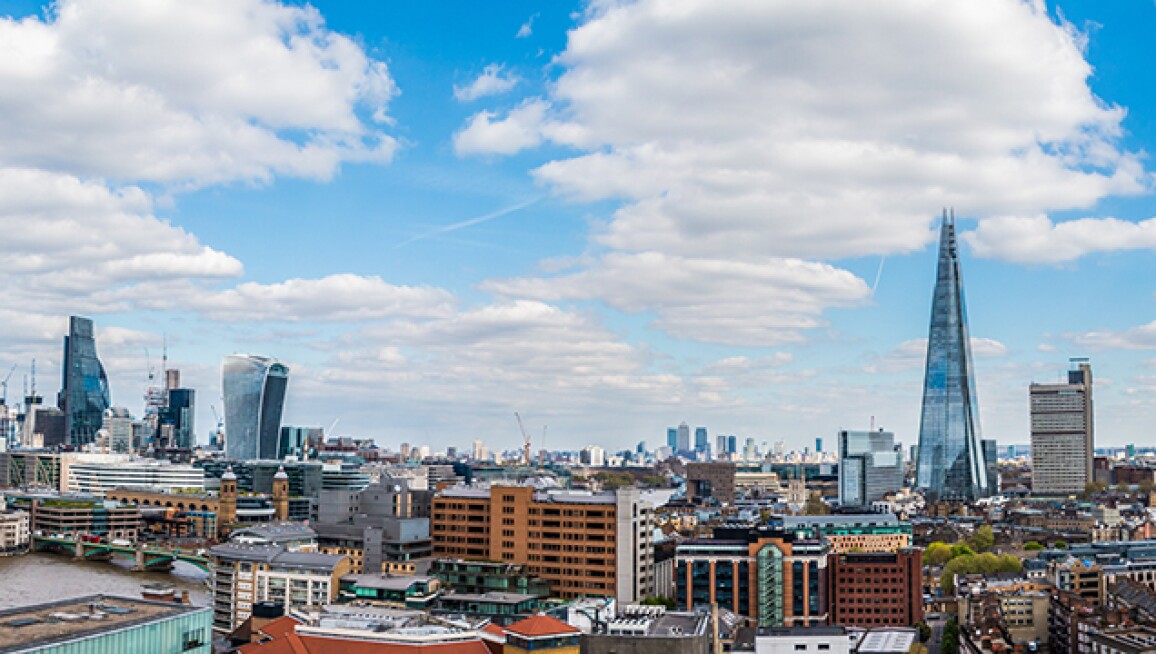 This is the time of year that London can be most rewarding for art-lovers. While there are plenty of wonderful exhibitions further afield, there are also incredible exhibitions within walking distance of Frieze as well. Here is a tour of both West and East London that takes in some of the highlights.