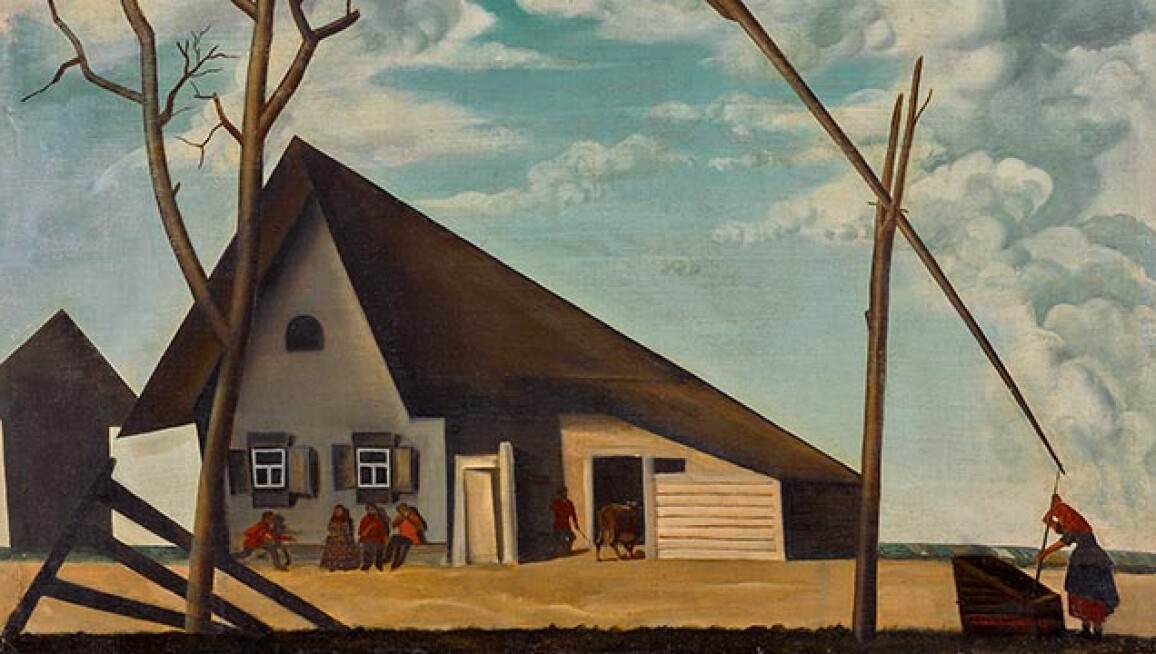 The upcoming Russian Pictures sale (London, 5 June) presents a magnificent selection of 19th- and 20th-century Russian art. Highlights of the auction include a 1922 landscape work by Vasily Shukhaev that last came to auction at Sotheby’s in 1999, a significant work by Pavel Tchelitchew that foreshadows the artist’s famous use of triple-perspective, as well as a number of important works from the Soviet period. Click ahead to find out more about the sale.