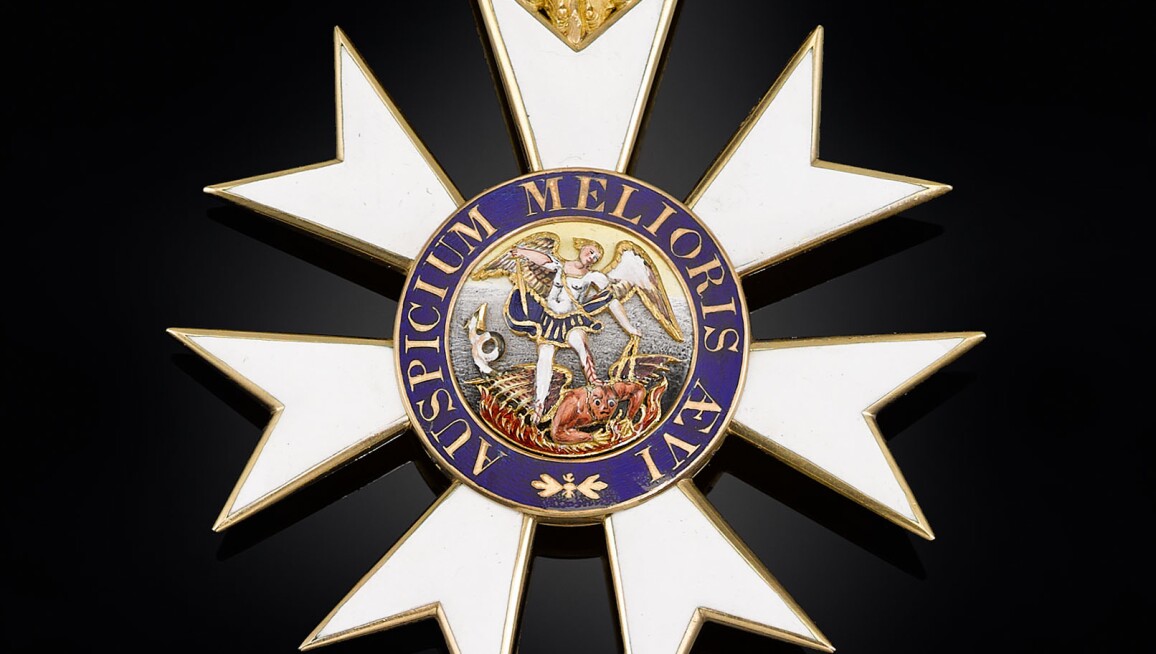 This collection, offered by Sotheby's in association with Morton and Eden, comprises Royal Orders and Medals primarily awarded to George, Duke of Cambridge (1819-1904). The unique pieces have been held privately until now and are exquisitely detailed, illustrating the revered status held by the Duke, who was George III's grandson and first cousin to Queen Victoria.

Royal Orders and Medals from the collection of George, Duke of Cambridge
3 July | London