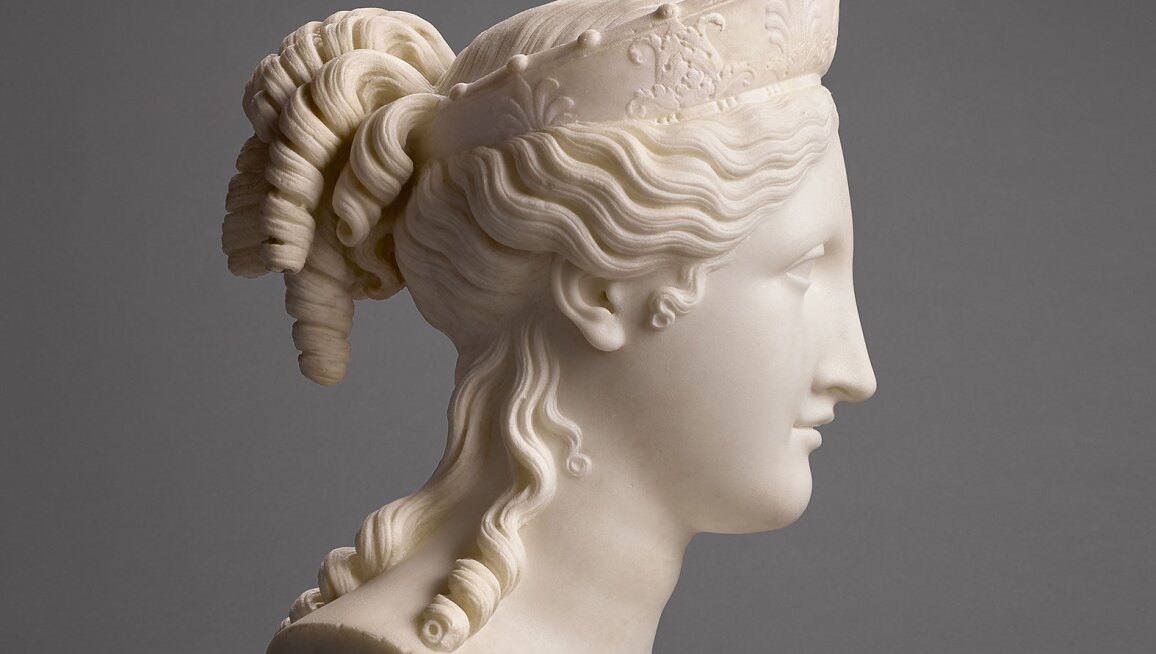 This year's Treasures sale in London on 4 July, part of Sotheby's annual Old Masters Week presents an array of works of both exceptional quality and provenance. As well as works owned by Marie-Antoinette and Napoleon Bonaparte, other highlights include Antonio Canova's masterpiece, Bust of Peace, which has not been displayed in public for over 200 years and Horatio Nelson’s pocket watch, carried with him at the Battle of Trafalgar. Click ahead to see more.