9 Women Who Shook Up Contemporary Art 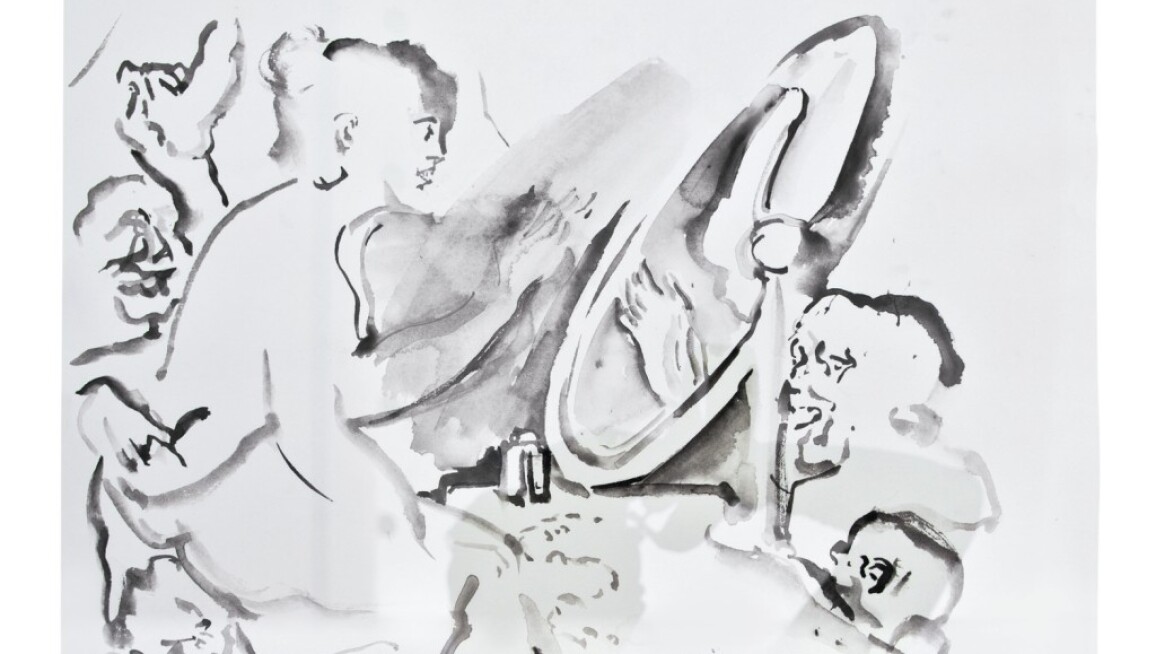 For many years Abstract Expressionist painter Lee Krasner was known primarily as the wife of Jackson Pollock, rather than a stylistically innovative painter and business manager to whom Pollock owed both artistic inspiration and much of his commercial success. Recent and much-needed reexaminations of art historical narratives have returned these once side-lined women artists to their rightful places, and in doing so have added new depth, excitement and visual pleasure to the stories of Modern and Contemporary art. As March honors Women’s History Month, we’ve taken a closer look at 9 artists from our Contemporary Art Online sale, each with her own influence on Contemporary art. 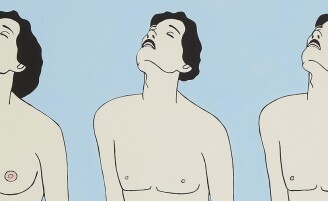