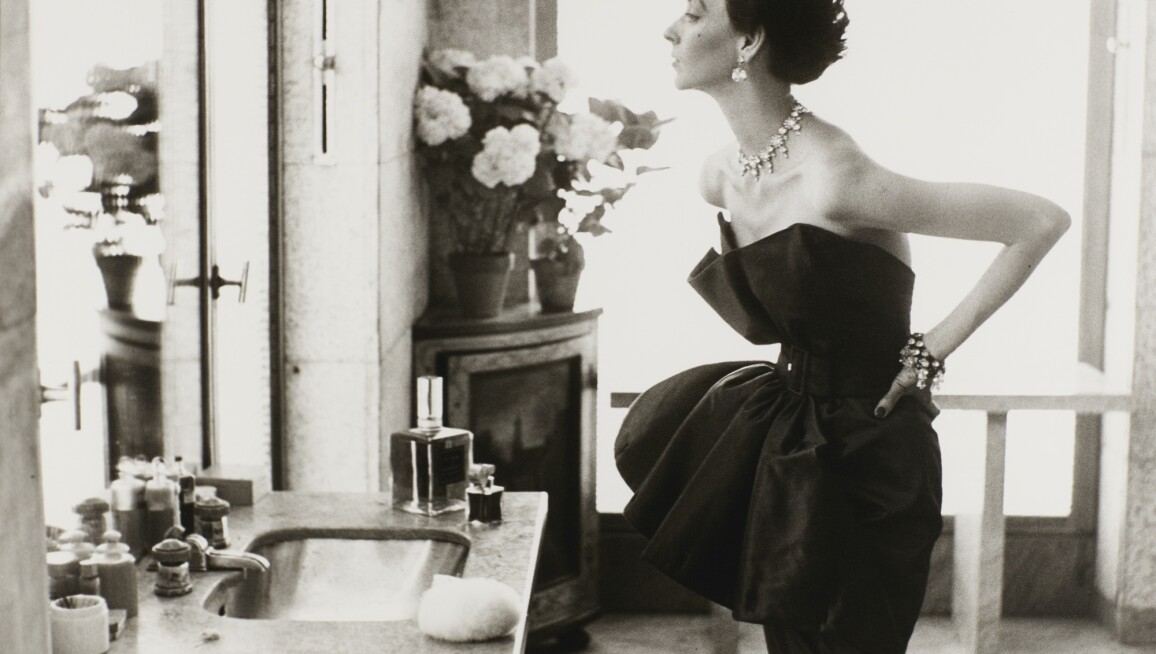 The upcoming Photographs auction (London, 17 May) showcases some of the most celebrated names in photography from the 20th and 21st centuries. Coinciding with the international photography fair Photo London, the auction offers the chance for established and first-time collectors to acquire works by some of the most renowned photographers. Click ahead to see highlights from the sale.