13 Exquisite Chinese Ceramics and Works of Art to Buy Now 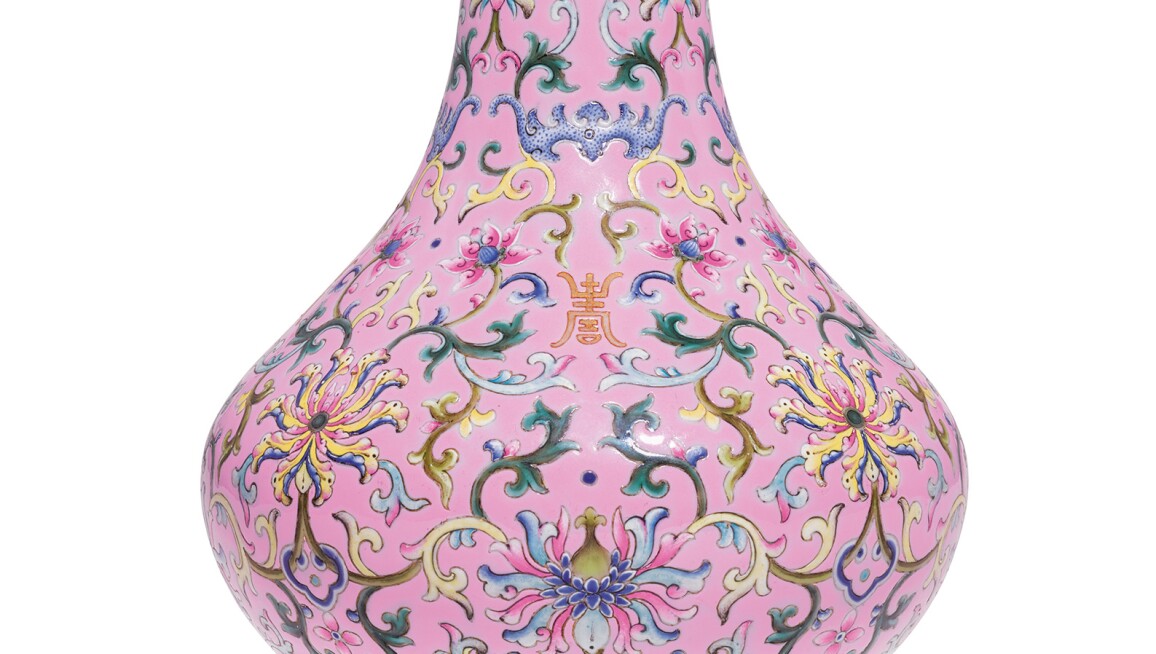 One of the world's oldest art making traditions, Chinese ceramics and other works of art have been cherished through the centuries for their beauty and significance. Today they hold exceptional status among collectors, who praise their rich variety, technical mastery and cultural achievement throughout China's long history. Sotheby's May auction presents Chinese pottery to suit every taste, accompanied by jades, gilt-bronze figures, paintings, furniture and other treasures that will only become more prized over time.