Collectors’ Eye: High Spots and Home Runs | Selections from the Collection of Barbara and Ira Lipman

8 December 2020 • 12:00 PM EST • New York
Watch as Sotheby’s Selby Kiffer, Richard Austin, Ella Hall and Dr. Kalika Sands discuss some of the highlights from the delightful and varied collection of Barbara and Ira Lipman. A distinguished philanthropist and businessman, Ira enjoyed living with and sharing his rich collection of books and manuscripts, including great examples of human thought, science, literature, children’s books and baseball. Fine Books and Manuscripts is open for bidding now through 16 December 2020.

Past Auction
Fine Books and Manuscripts, Including Selections from the Collection of Barbara and Ira Lipman
4–16 December 2020 | 2:00 PM EST | New York

Richard Austin has over two decades of experience in appraising, cataloging and selling books and manuscripts from the 15th to the 20th centuries. Beginning his career cataloging Wing and STC books at the Ransom Center at the University of Texas at Austin where he worked closely with The Pforzheimer Library, he then moved from the rare book trade to serve as a Vice President and Department Head at Christie’s New York. He has wide experience with record-setting single owner sales including the De Orbe Novo Collection of European Americana and The Richard Harris Collection of Color Plate Books. Mr. Austin has handled such significant property as the rediscovery and sale of the world record Lafayette-Washington-Jackson pistols, a Neil Armstrong Lunar Mission spacesuit and the discovery and record sale of a previously unknown Edgar Allan Poe poem. While Department Head at Sotheby’s, he has set many world records in Modern Literature—in addition, he holds the record for a Pop Music manuscript at auction (Bob Dylan’s Like a Rolling Stone for $1.7 million hammer) and was responsible for the sale of the contract founding Apple Computers, which achieved $1.3 million hammer. Mr. Austin has been a frequent contributor to the popular PBS program Antiques Roadshow and has provided commentary on the rare books market and significant sales for numerous print and broadcast media including The New York Times, the Wall Street Journal, CNN, ABC, Bloomberg and The Guardian.

Selby Kiffer joined Sotheby’s in 1984 and has been involved in the sale of many of the most celebrated private libraries offered at auction during the last half century, most notably those of H. Bradley Martin, the Garden Ltd., Frank T. Siebert, and Otto Schäfer, Dr. Meyer Friedman, Maurice Neville, James S. Copley—and now Barbara and Ira Lipman. Selby has researched and catalogued the most expensive letters ever sold at auction by Abraham Lincoln, Thomas Jefferson, John Adams, Benjamin Franklin, Alexander Hamilton, and many other figures from American history. He also wrote the well-received catalogue for the most expensive printed book ever sold at auction, one of the eleven surviving copies of the “The Bay Psalm Book,” the first book printed in British America.

He has also played a role in the discovery (or rediscovery) of several bibliographical treasures, including three previously unrecorded copies of the Dunlap broadside of the Declaration of Independence; a lost fragment of the autograph manuscript of Abraham Lincoln’s 1858 “House Divided” speech; the first half of the autograph manuscript of Adventures of Huckleberry Finn; and four early notebooks of Walt Whitman, which had been missing from the Library of Congress for more than fifty years.

Ella Hall began her career in Amherst, Massachusetts, working for private collectors and fine letterpress printers. Since joining Sotheby’s in 2013, she has been involved in a series of record-setting sales, most notably the sale of the Bay Psalm Book in 2013, which realized $14.2 million; the British Guiana One-Cent Magenta stamp for $9.5 million; and the sale of the Valmadonna Trust Library in 2015—highlighted by the Daniel Bomberg Talmud, which achieved $9.3 million. In addition to these professional achievements, throughout her tenure at Sotheby’s Ms. Hall has also completed two courses at Rare Book School in Charlottesville, Virginia, and earned a Master’s Degree in Art History at Hunter College.

Dr. Sands joined Sotheby’s in 2017 as an Associate Cataloguer in the Books & Manuscripts department. She completed her D.Phil. at the University of Oxford, where her research focused on the intersections of British literature and the history of science and medicine. Since 2012, she has been invited by various organizations—including the British Society for Literature and Science, the Commission on Science and Literature, the Literary London Society, and the University of Georgia, among others—to present her research.

Beyond her academic work, Dr. Sands was employed various Oxford-based bookdealers, and served as Assistant Curator for the Bodleian Library’s “From Downing Street to the Trenches: First-Hand Accounts from the Great War, 1914-1916” exhibition and companion book project (published under the same name, Bodleian Library, 2014). Dr. Sands was elected a member of the Guild of St. George in 2017.

Discover Highlights from the Auction 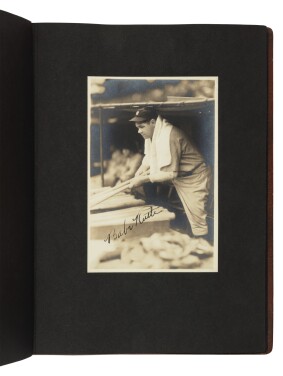 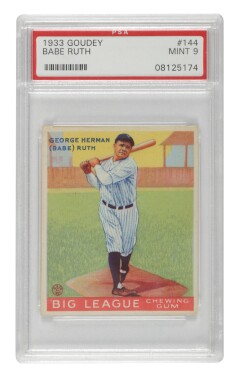 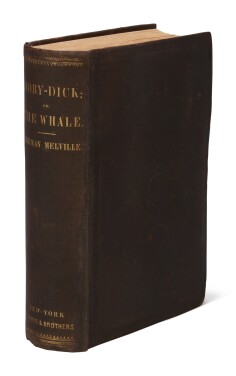 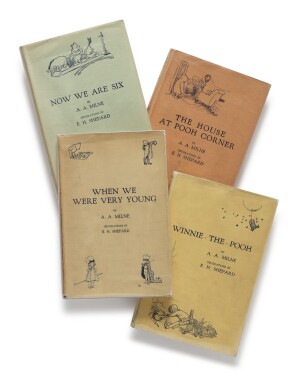 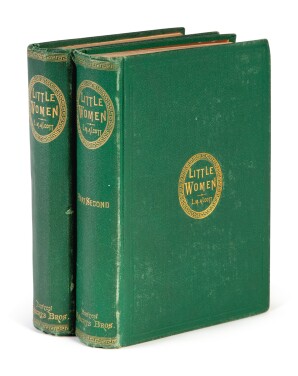 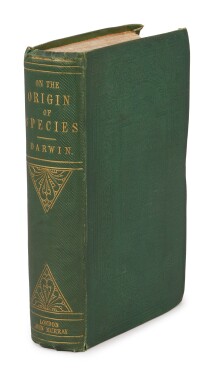 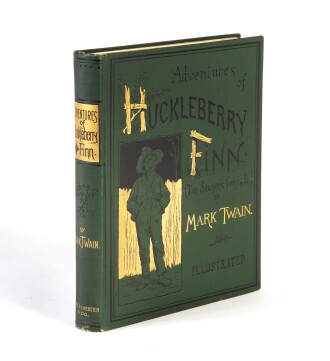 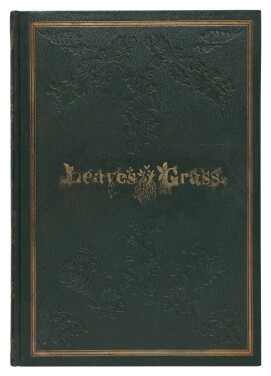 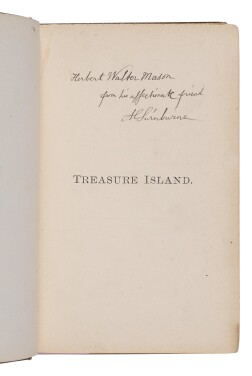 Learn More About the Collection of Barbara and Ira Lipman