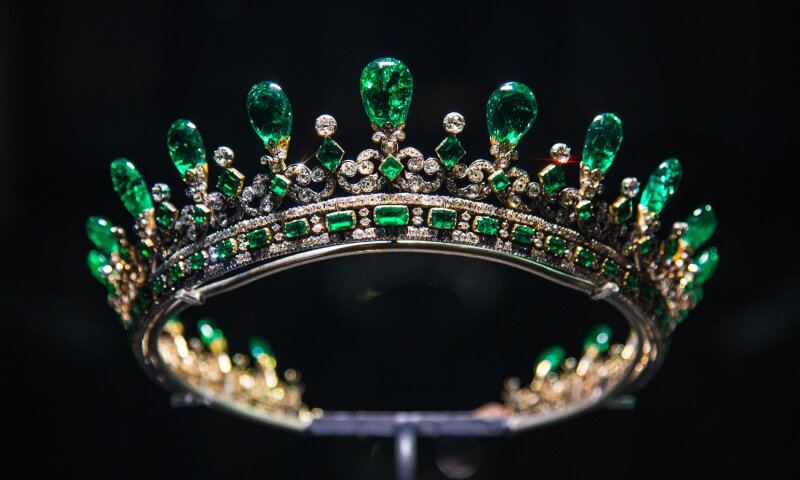 Inspired by the Queen's own journals and featuring displays of personal objects in the rooms where she once lived, Victoria Revealed gives an intimate account of Queen Victoria's fascinating life. The exhibition explores the many, often surprising aspects of Queen Victoria’s character: devoted wife, dedicated mother, lover of the arts, devastated widow and powerful stateswoman, with a reign spanning 63 years.

You will also gain insight into the life of Prince Albert, the love of Victoria’s life. Here he is revealed to be a passionate, moral individual who was deeply involved in the life of the nation.

Learn how Victoria retreated from public life following the death of her beloved Albert, and how the celebrations of her golden and diamond jubilees finally returned her firmly to public life.