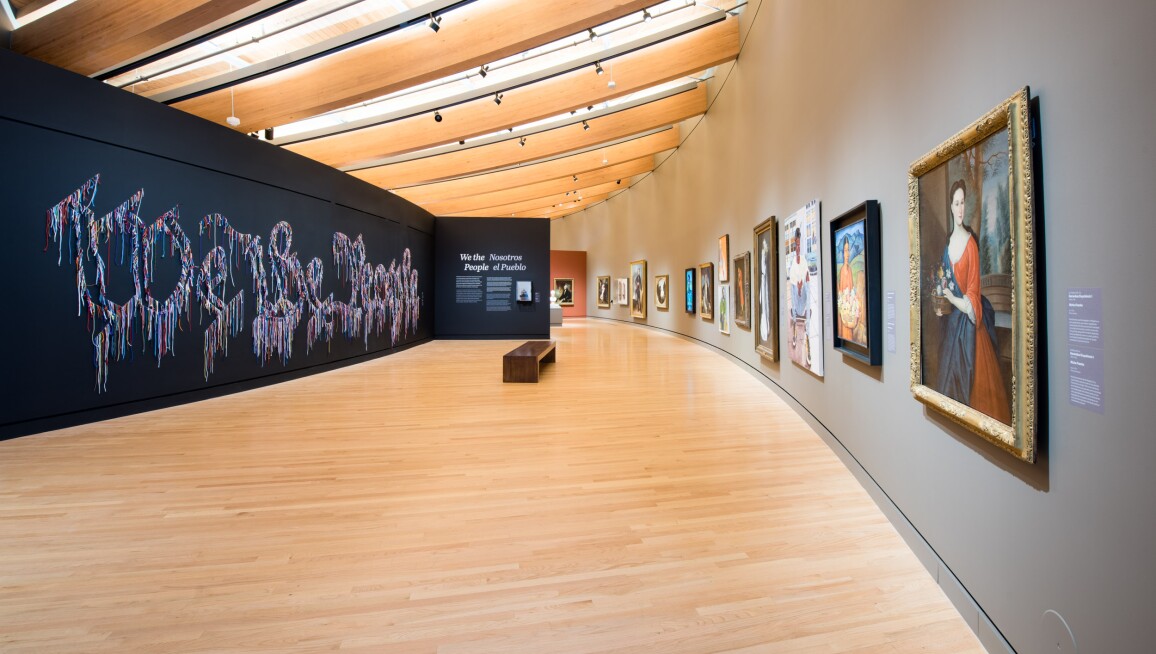 Founded by Wal-Mart heiress Alice Walton, Crystal Bridges Museum of American Art opened in 2011, taking its name from a nearby natural spring. Its permanent collection of American masterworks dates back to the colonial era, and includes iconic works such as Asher B. Durand’s Kindred Spirits, Norman Rockwell’s Rosie the Riveter and Andy Warhol’s Coca-Cola, as well as masterpieces by modern artists, such as Georgia O’Keeffe, John Baldessari and James Turrell. Nestled within 120 acres of parkland filled with sculpture and walking trails, the museum seeks to celebrate the American spirit in a setting that unites the power of art with the beauty of nature.