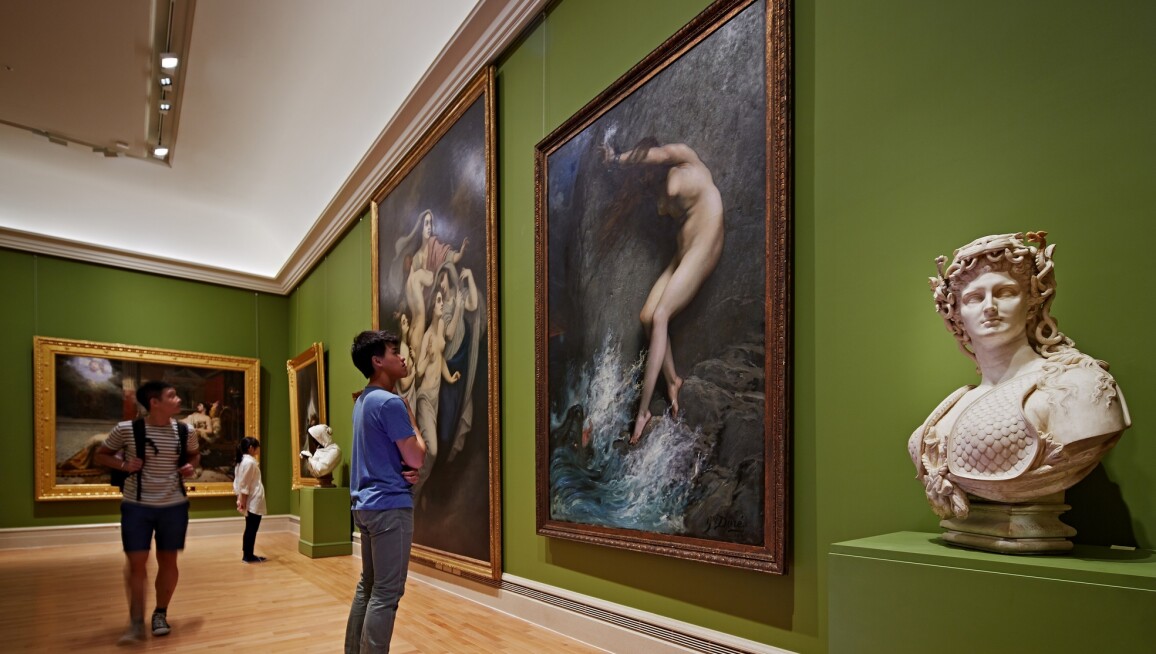 This museum was founded in 1992 by Mr Wen Long Shi, the founder of Chi Mei Group, at the corporation’s administrative building in Tainan, which features an exhibition area of approximately 6,600 square metres. For more than two decades, the museum has embraced the philosophy of 'Understandable Music and Art'. On permanent display are comprehensive collections of Western fine and decorative arts, arms and armour and musical instruments, in addition to specimens and fossils. Also popular are the museum’s holiday music concerts. Admission is by appointment only. A new space in Tainan City, with gallery space of more than 40,000 square metres, was donated by the Chi Mei Group and is expected to open in 2014.