G eneva’s Weekly Edit of Fine Jewels presents an array of exceptional pieces from the 19th century to the present, from a 7.92 carats, D colour, Flawless diamond ring to a selection of stunning piece from the House of Graff. Glamourous jewels from the iconic houses of Cartier and JAR alongside gemstones of different colours are also offered for sale.

Bulgari: a Taste of the Sweet Life

Lauren Khoo, who’s passion for handcrafted jewellery first started in her youth, founded Lauren X Khoo in 2014, after completing a Visual Arts, History of Art and Architecture, Architectural degree as well as goldsmithing. She finds her inspiration from her travels and her passion for art and architecture. Her style reflects impeccable artisanship, and can be described as contemporary chic, exuding one’s edgy individuality.

César (1921 - 1998) was a member of the artistic movement Nouveau Réalisme (New Realism) founded by Pierre Restany and Yves Klein in 1960 France.

This artistic movement is characterised by the use of common objects such as wires, iron, cars etc. to represent the world in its true colours. What was considered as ordinary was transformed into a poetic and symbolic piece of art.

César is known for his “compression” series made of compressed cars which are transformed to reflect and question the post-war phenomenon of mass consumption.

In the 70’s, he used the exact same compression method on a different size scale by using broken valuable pieces of jewellery and transforming them into pendants.

The artist’s outstanding work has been exhibited in renowned museums such as the MoMA and the Tate to name a few. On top of that, César was chosen to design the French film awards using his emblematic compression method. The annual event is named after César and is known as the “Cérémonie des Césars”.

The First World War put a dramatic end to the frivolous, light-hearted spirit of the Belle Epoque and to its extravagant excesses in the fields of dress, fashion and jewellery.

Cartier, always perceptive to changes in fashion, was able to foresee well before political events dramatically changed the world during four years of conflict, that women were ready to revolutionise the way they dressed, adorned themselves and behaved in society.

During the first decade of the 20th century, Cartier had already started to trace the lines of the jewellery style which would favour the dynamic and emancipated women of the 1920s and suit their short tunic dresses and hairstyles à la garçonne. This change was triggered by the contemporary experiences of Cubist painters and certainly influenced by the Vienna Secessionist artists such as Klimt, Hoffmann and Olbrich as well as Tamara de Lempicka who promoted the evolution of the style for painting, architecture and interior decoration based on squares and circles. 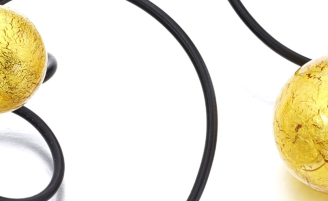 Jewels gradually lost their original delicate lightness to assume a solid rigidity, foreshadowing the development in jewellery design which, after the war, would fully embrace the tenets of what is known as Art Deco.

Jewels from the House of Turn und Taxis

We are pleased to present jewels from the family collection.

The origins of the Princely House of Thurn und Taxis can be traced back to the Middle Ages. The family fortune was based on the founding of one of Europe's first, and most successful, postal systems.

Schloss St. Emmeram, in Regensburg, for over 200 years the seat of the dynasty, dates to the 7th century and was originally a Benedictine abbey. At present it has over 500 rooms, more than Buckingham Palace.

Featured Jewels from the Family Collection

One of the staples of any jewellery collection is a gold chain necklace, whether that be a delicate chain suspending a pendant or charm; or a larger, chunky statement piece. Gold chains are on-trend at the moment, but actually are a return to a classic look, and are perfect for day and evening wear. Longer chain necklaces are versatile and can be worn long or shortened by looping around the neck or even around the wrist to turn them into statement bracelets. No matter what the outfit or occasion, these chains are a perfect way to decorate the décolletage. 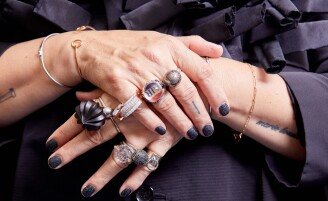 Jewelry
The Jewel that Started my Collection: Valery Demure

Continuing the recent success of the capsule collection, Graff: Contrast & Colour, we are pleased to present another selection of jewels by the famed diamantaire. For more than 50 years, the House of Graff has represented some of the world’s rarest gemstones. Charismatic and visionary founder Laurence Graff’s extraordinary success rests on his innate understanding of diamonds and his insistence on perfectly proportioned cuts, optimizing the brilliance, color and overall quality of every stone he handles. 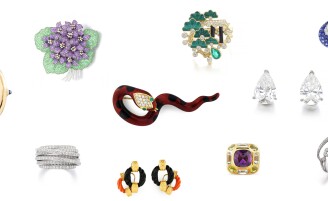 Jewelry
The Jewels Every Woman Should Have in Her Jewelry Collection
Cartier, JAR & More Sparkling Finds for Under 5,000 CHF 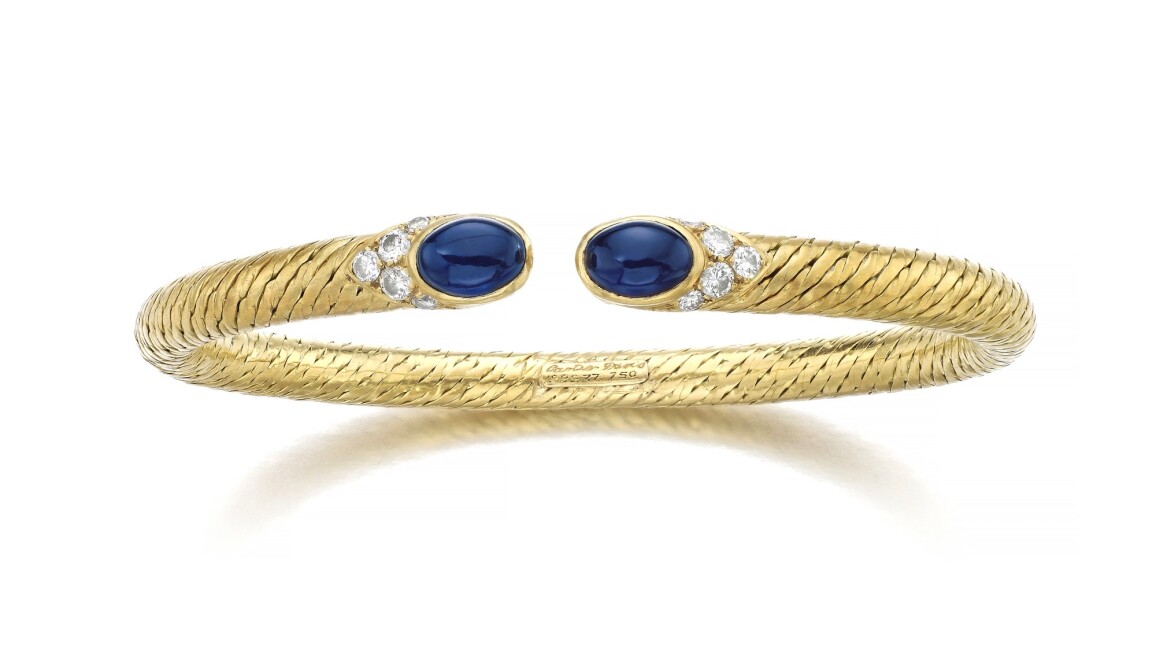 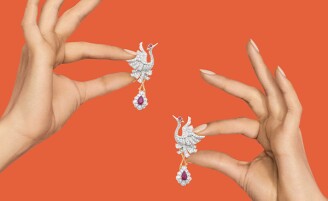