S otheby’s is honoured to present Property from the Rockefeller Collection: Eastern Traditions & Western Visions celebrating the singular collecting vision of Nelson Rockefeller. While moving energetically between the worlds of politics, activism and art, Rockefeller passionately endeavoured to bring together art and objects representing an astonishing range of interests, including fine art, design, ceramics and more. Anchoring the sale is a large selection of works by Alberto Giacometti and Jean-Michel Frank that were commissioned by Rockefeller in 1938 for the acclaimed interiors of his New York apartment at 810 Fifth Avenue. Though Rockefeller gifted the bulk of his incomparable fine art collection to The Museum of Modern Art, this sale presents a selection of his favorite works that he kept until the end of his life, including iconic and rare works by artists such as Henry Moore, Alexej Jawlensky and Pablo Picasso. In addition to his love of modern art and design, Rockefeller was also a dedicated collector of Chinese ceramics and works of art. The auction includes an extremely rare large pair of Chinese export carp-form tureens from the Qing dynasty, Qianlong period, previously in the collection of Lord and Lady Hastings. As a whole, the selection of works presented in Eastern Traditions & Western Visions represents a highly curated survey of Rockefeller’s most treasured art and design works from his collection. 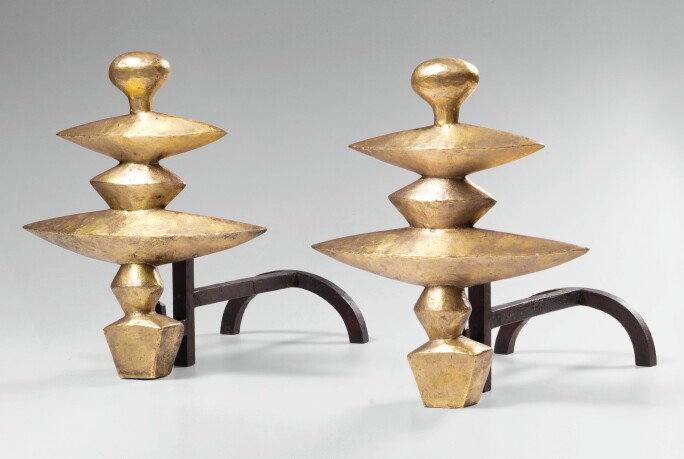 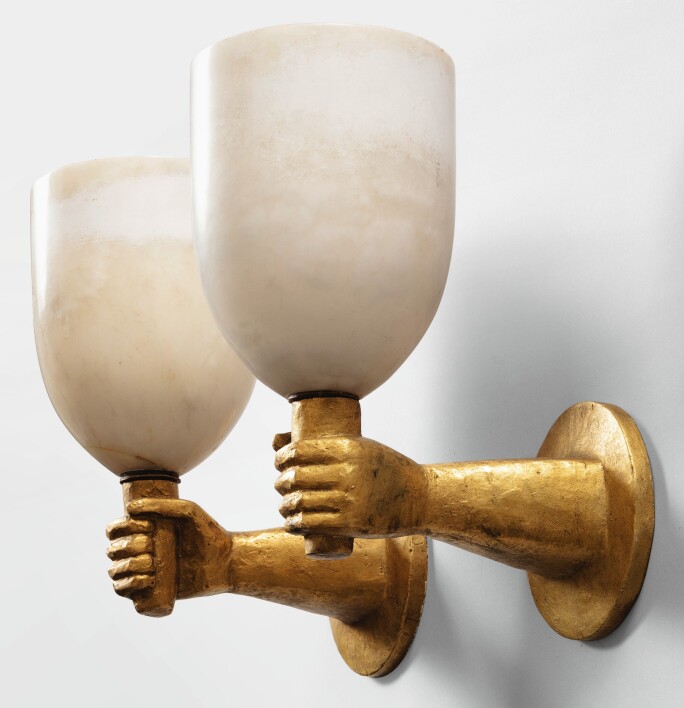 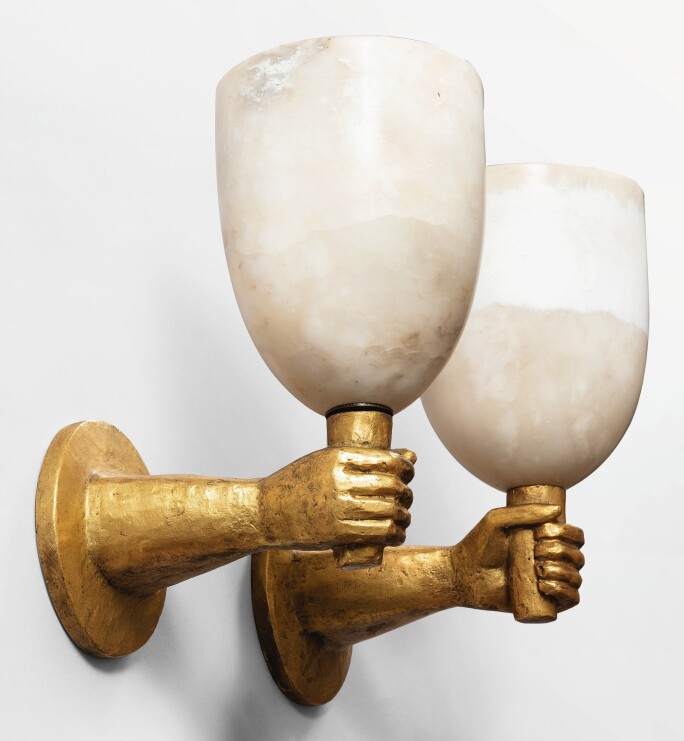 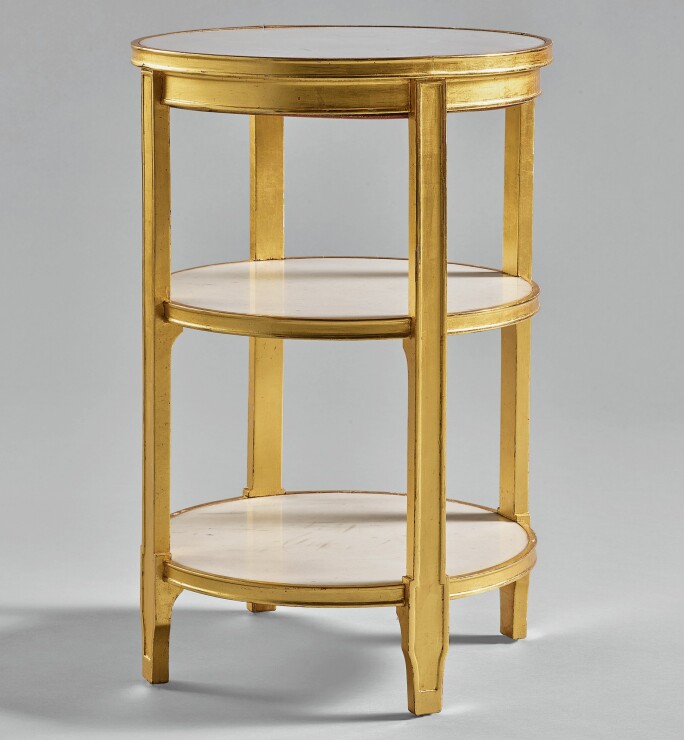 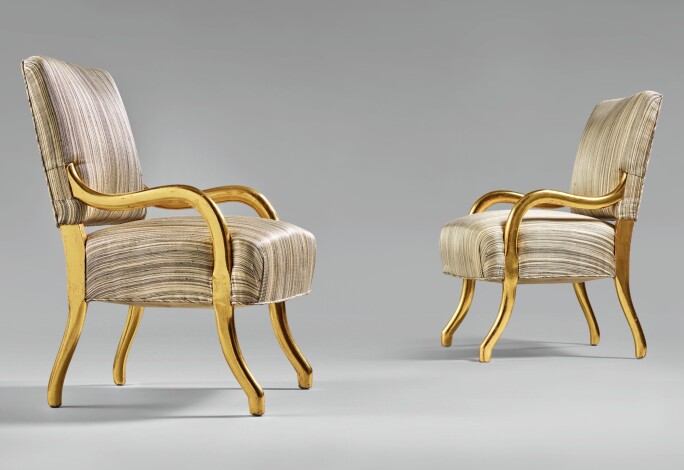 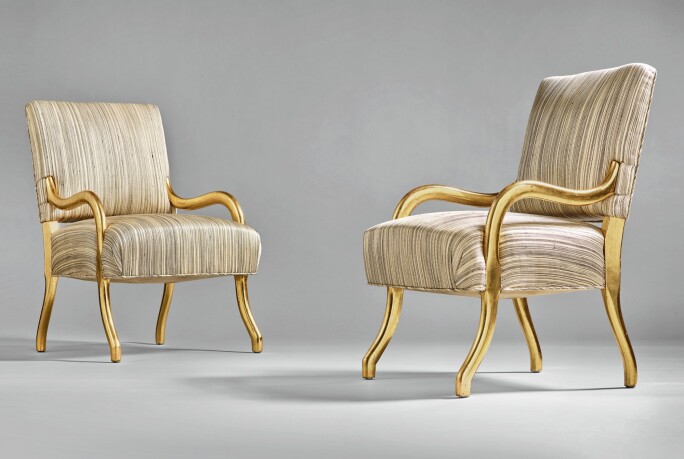 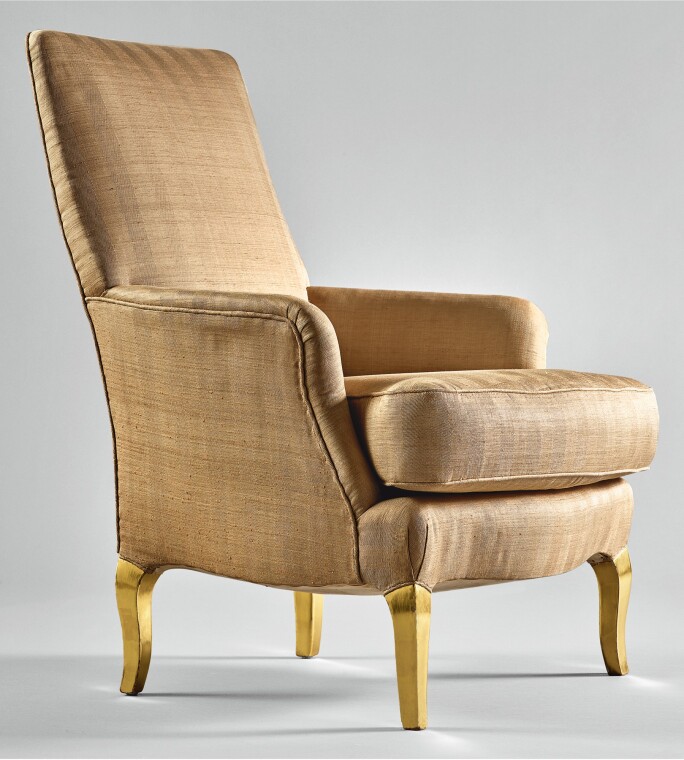 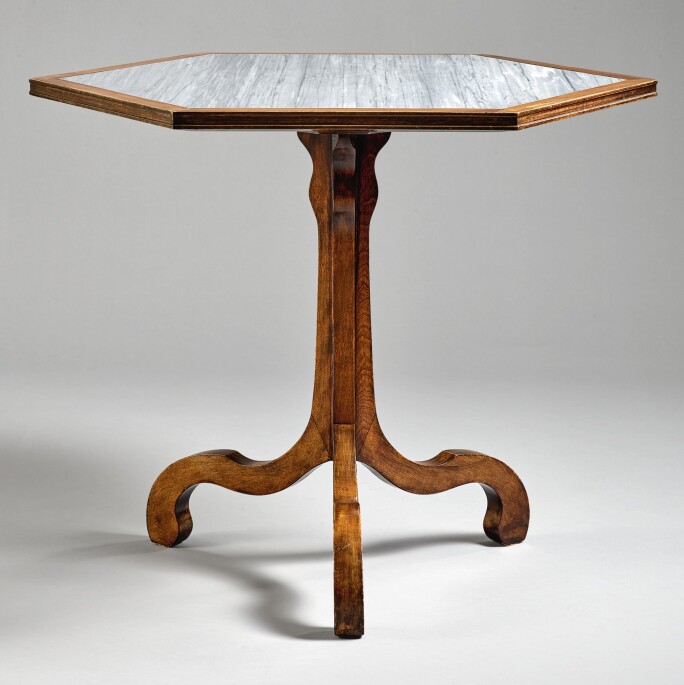 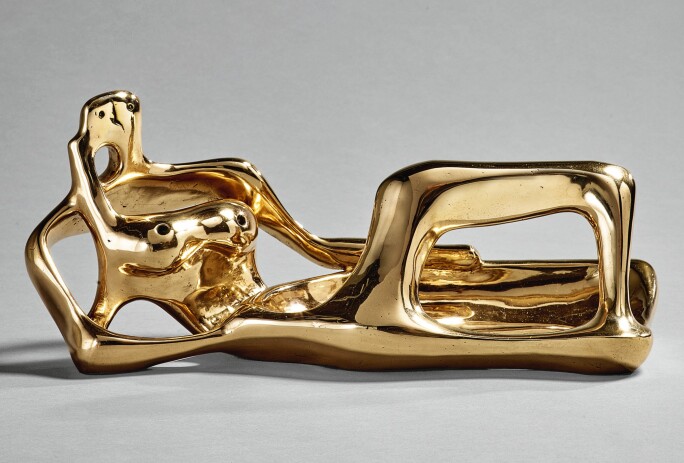 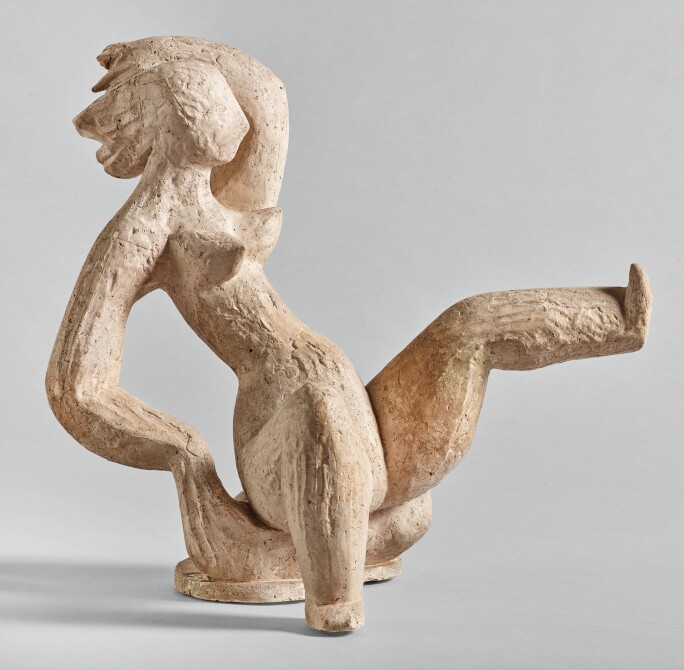 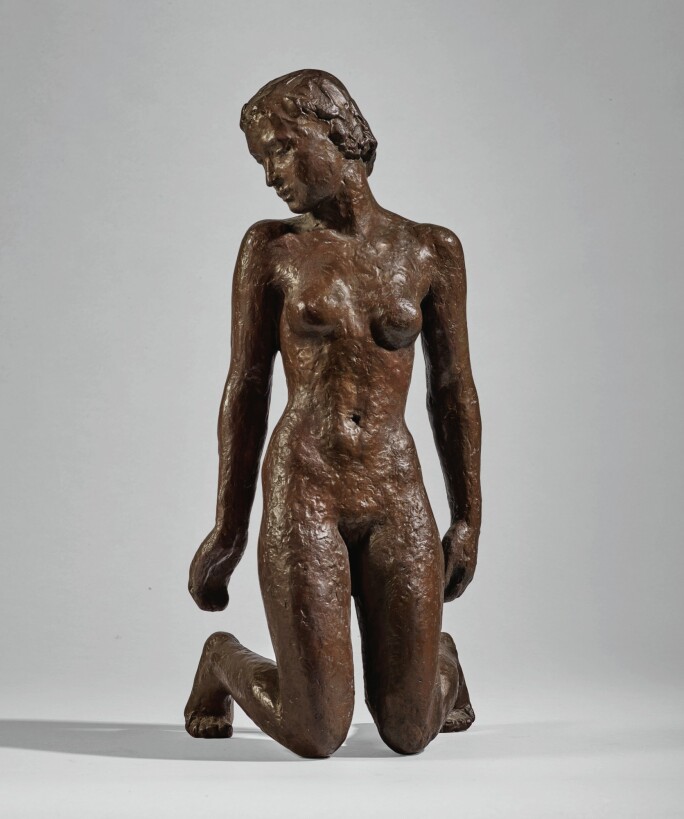 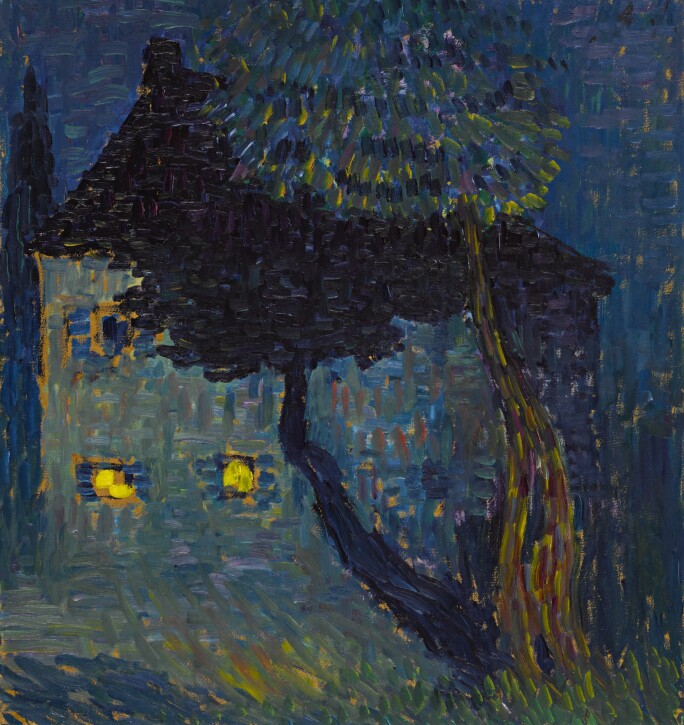 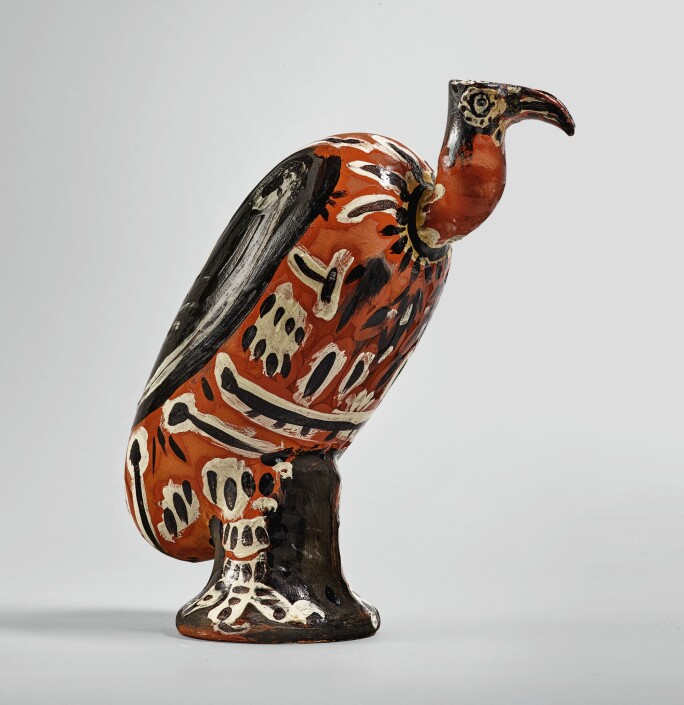 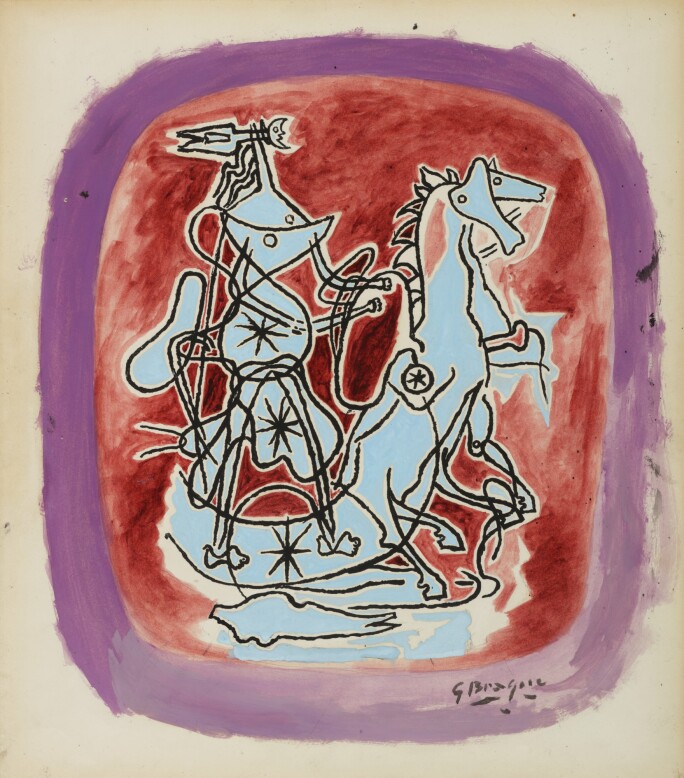 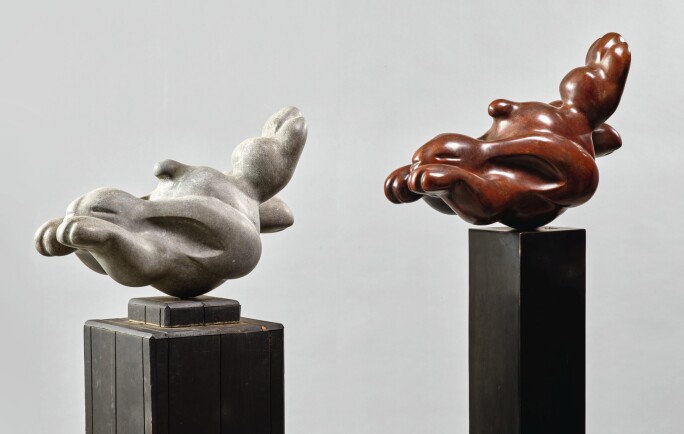 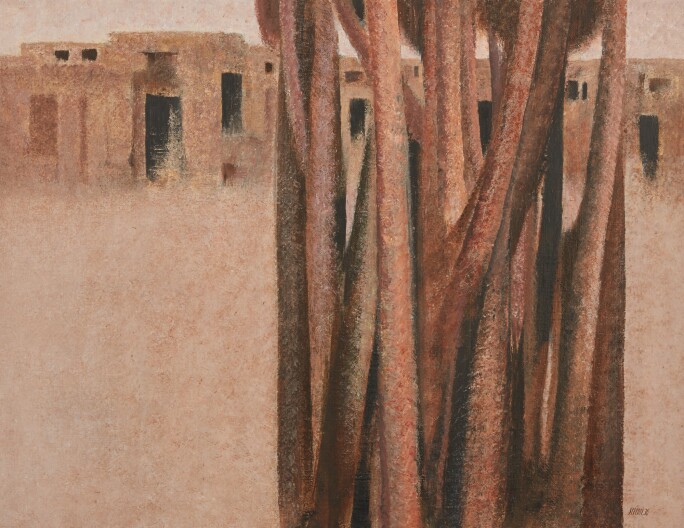 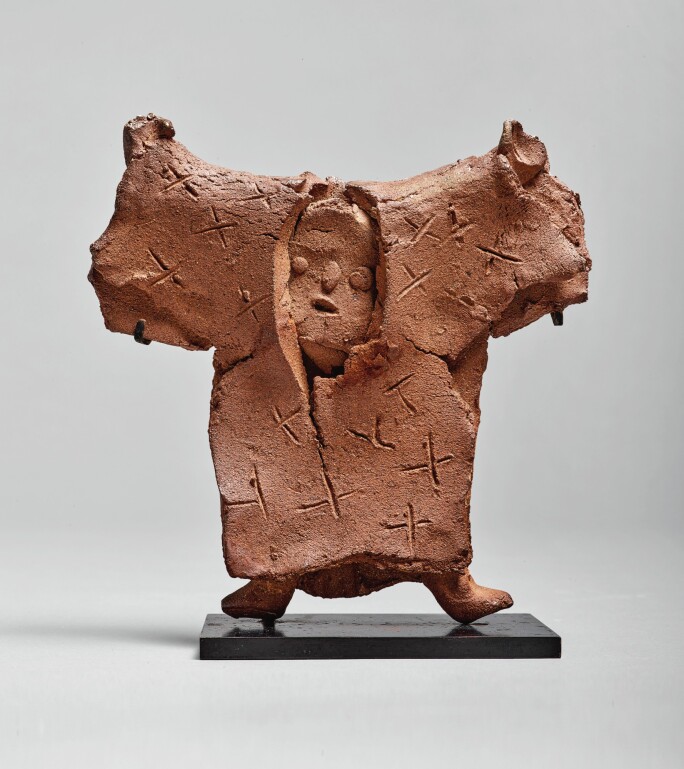 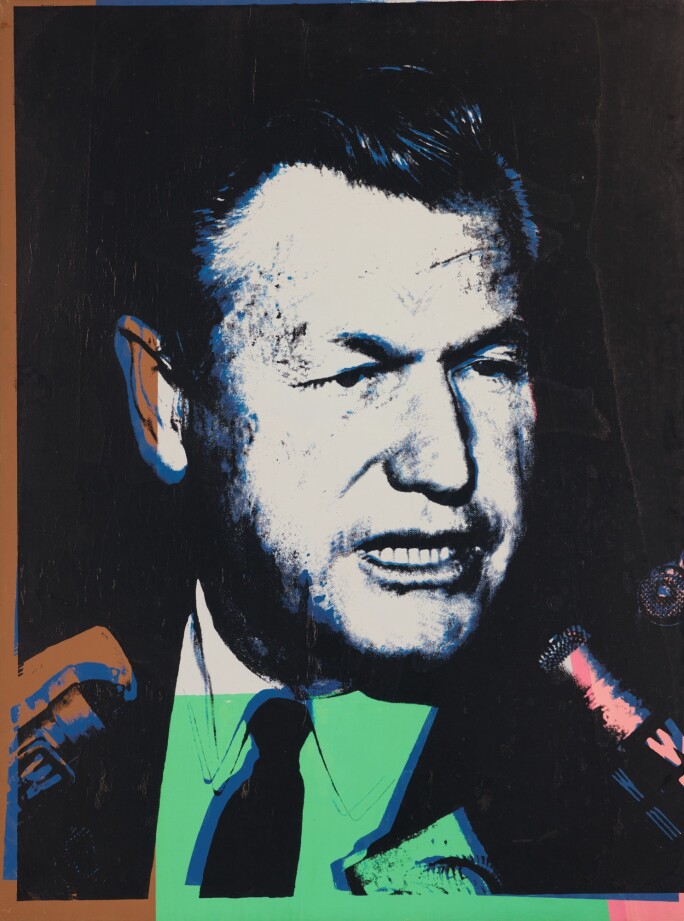 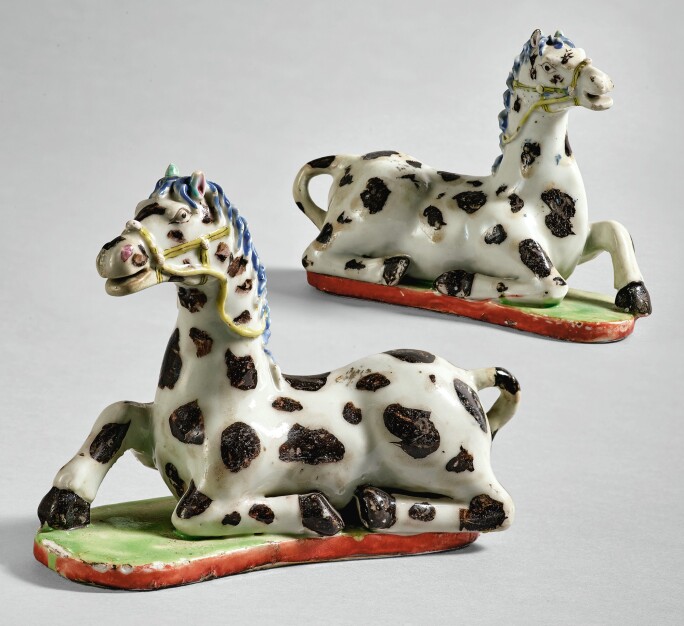 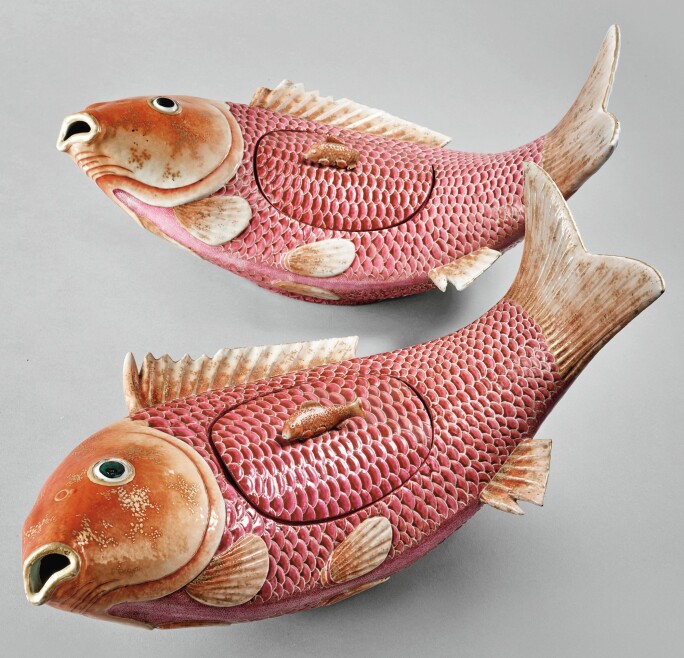 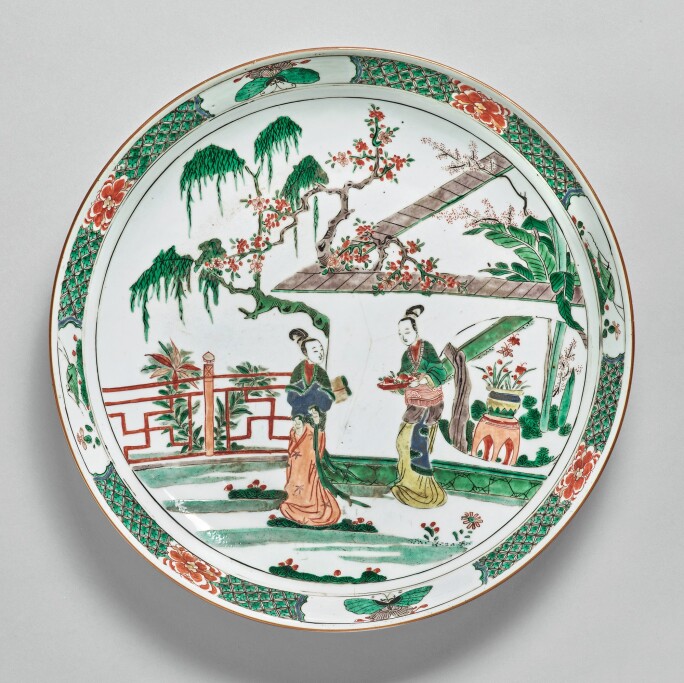 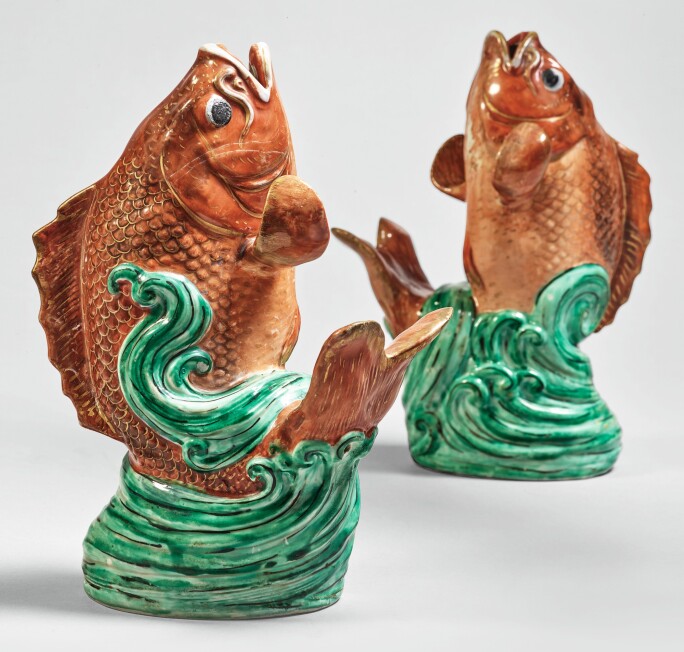 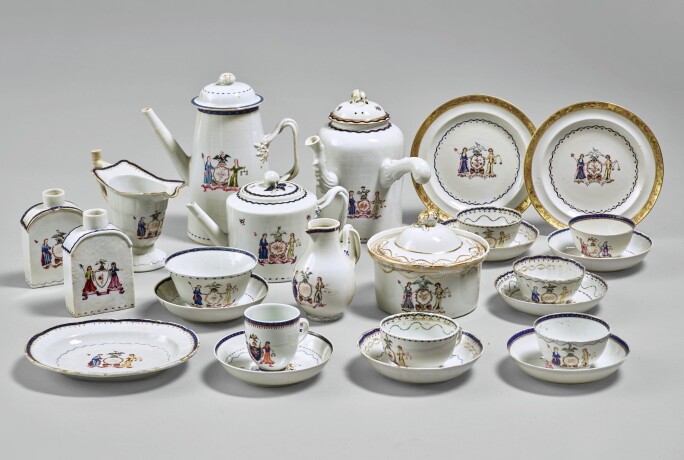