S otheby’s auction of Modern & Contemporary African Art will take place from 14-20 October, with its sale exhibition coinciding with the weekend of both Frieze and 1-54 art fairs. The auction is a showcase of Africa’s best and an enthralling mix of masterworks by the pioneers of African Modernism as well as a selection of works by the most sought-after artists working today.

Scroll through to see more artworks 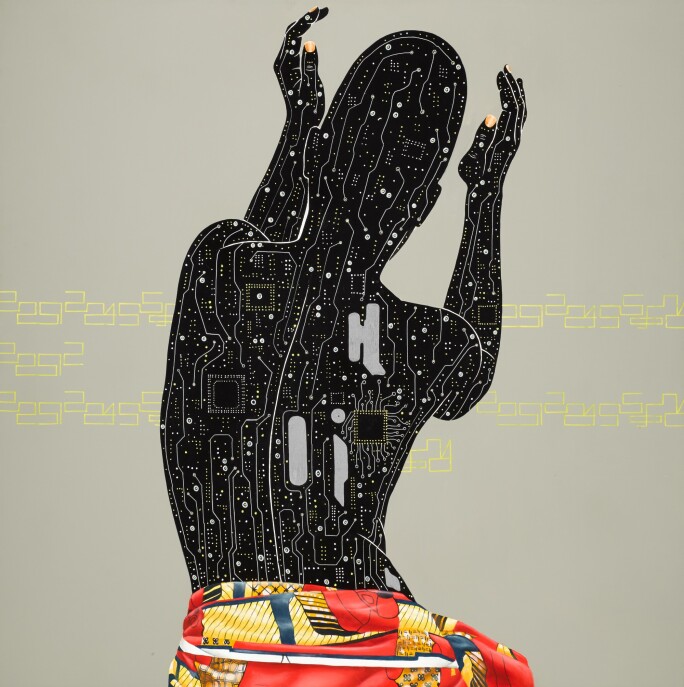 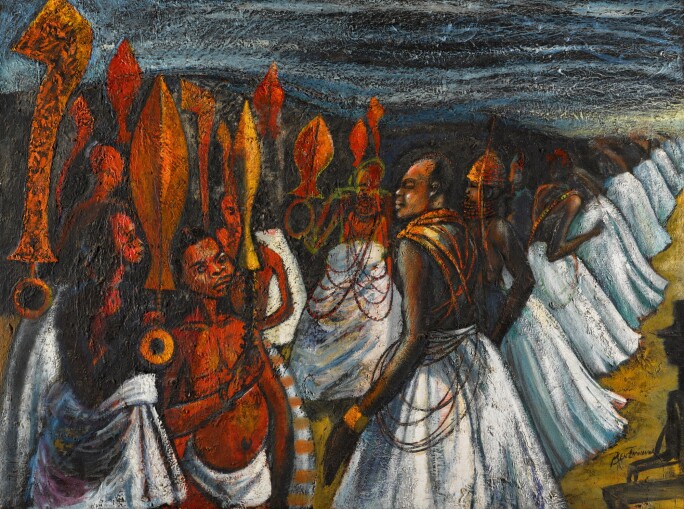 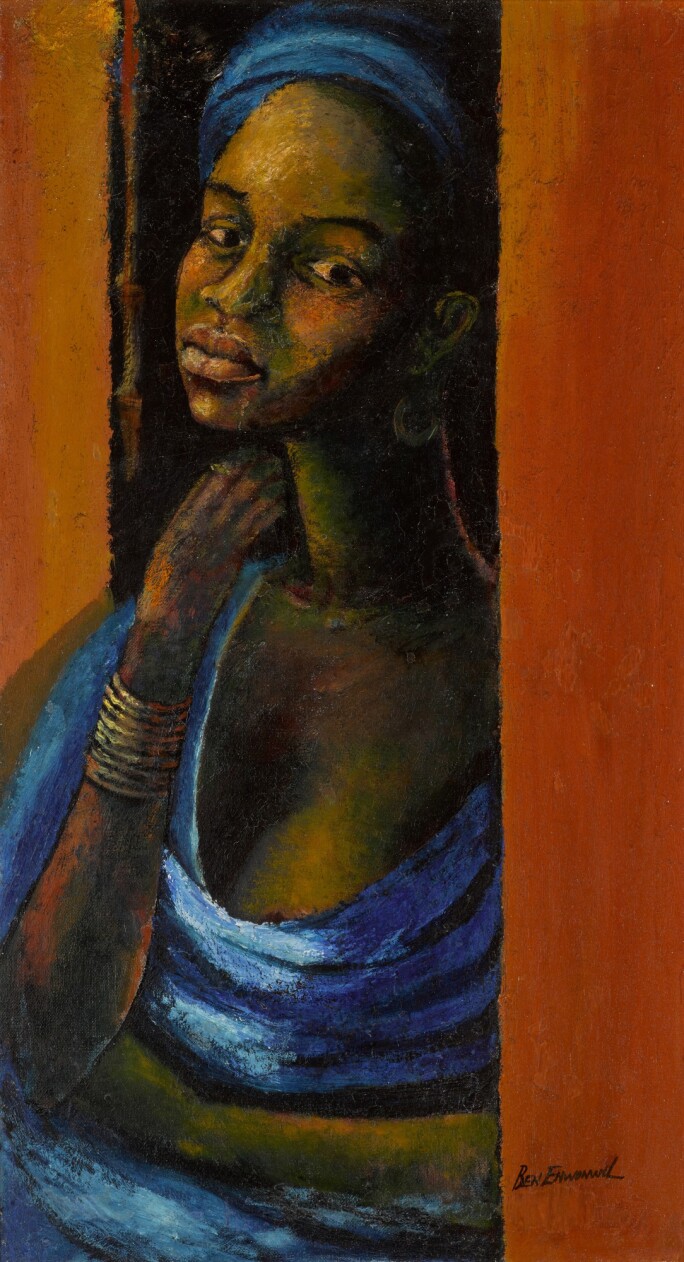 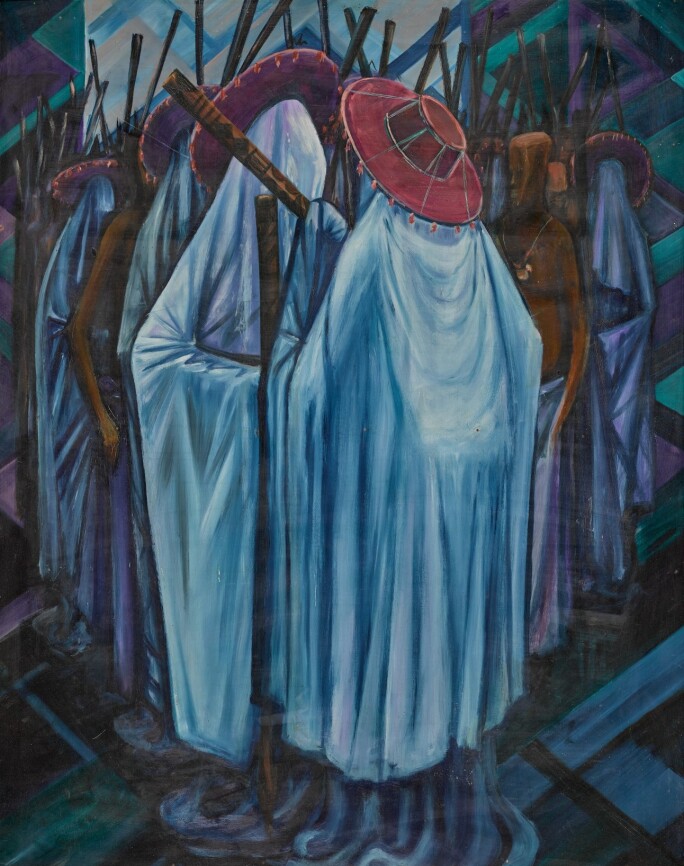 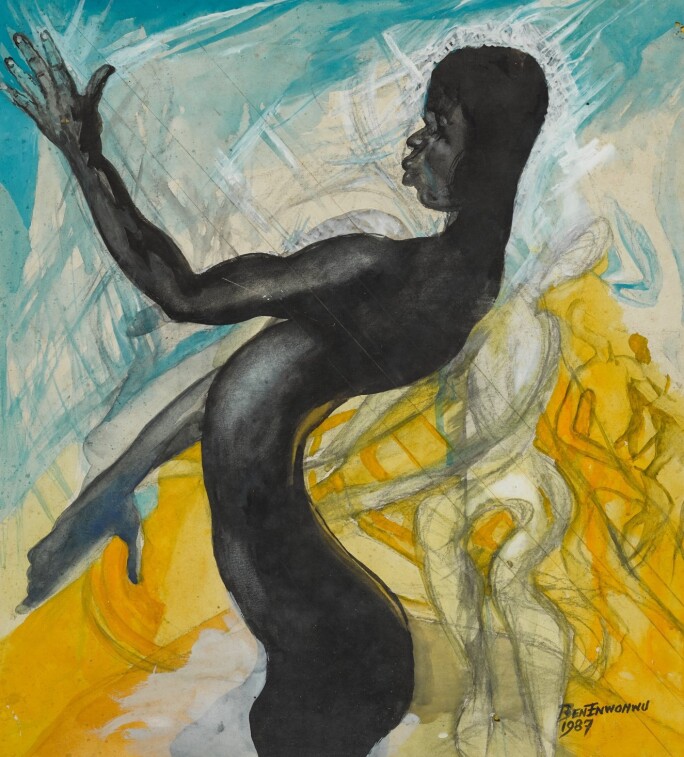 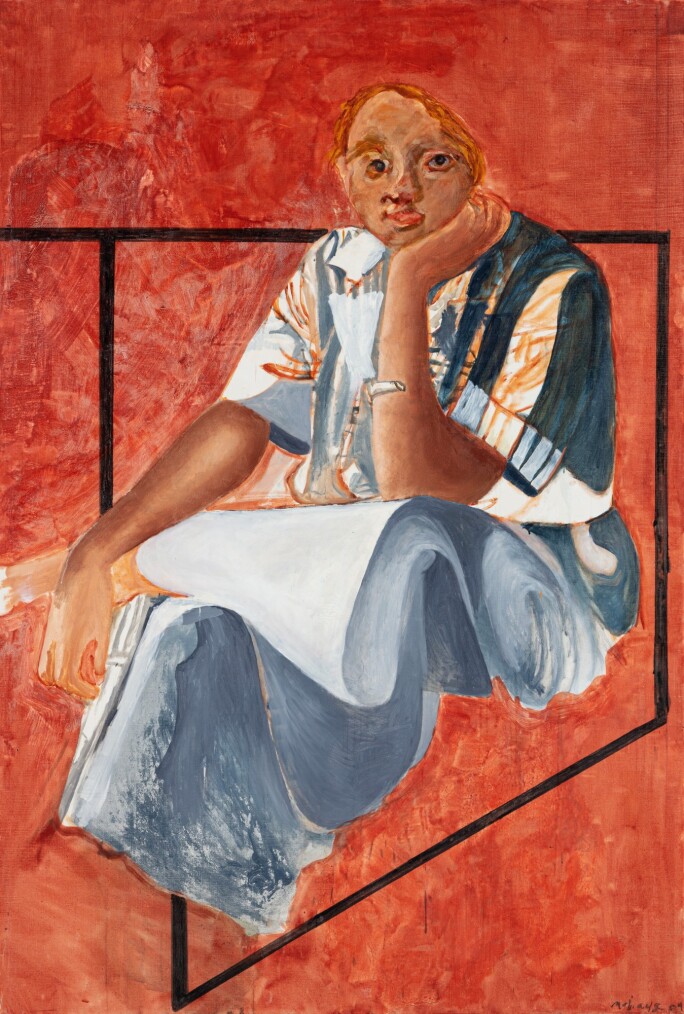 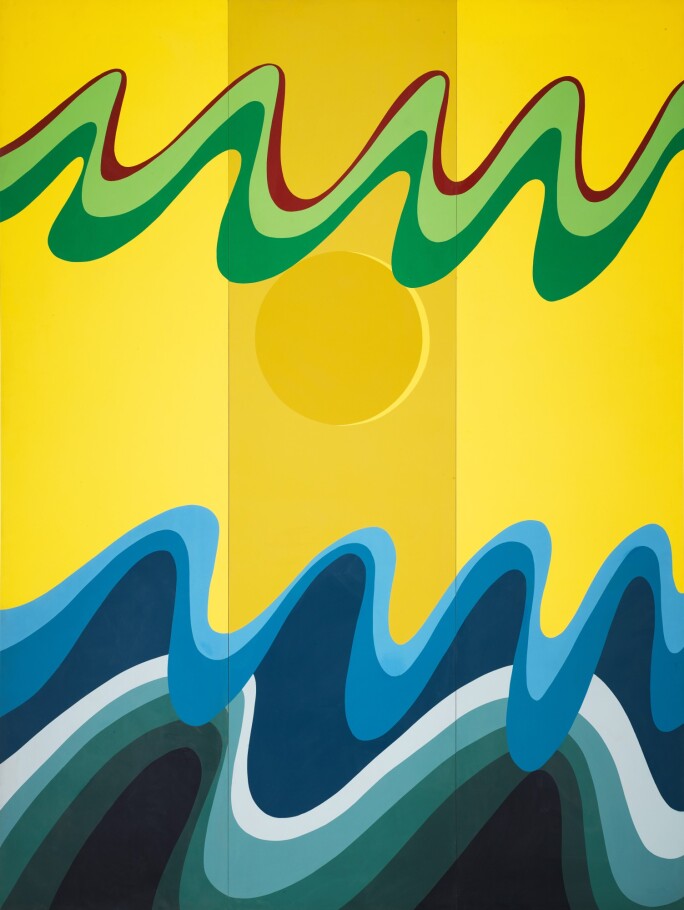 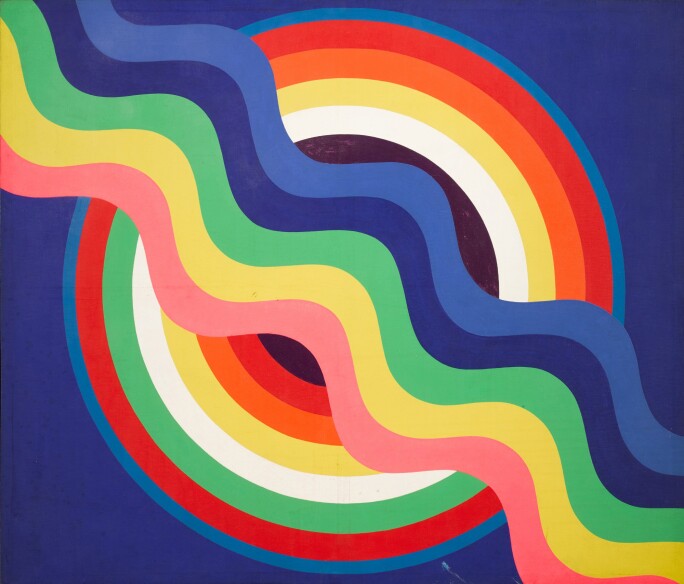 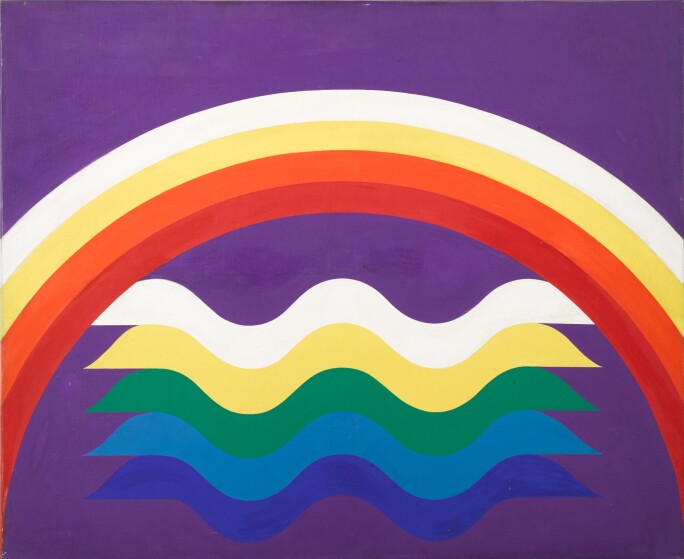 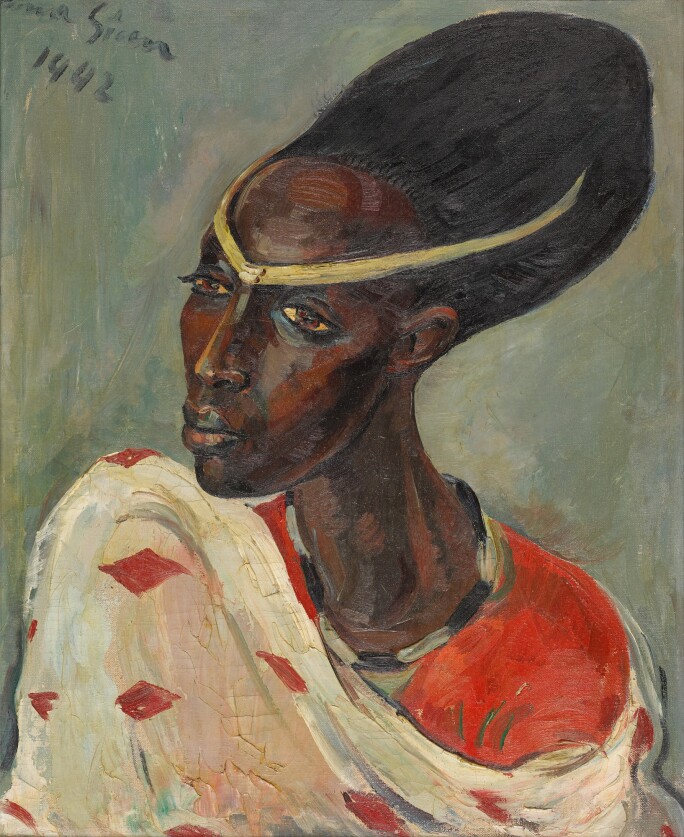 Irma Stern and the Watussi Princess

‘On her brow she wears the symbol of the horns of the sacred cow. Two long-shaped cream-coloured bands are held on her forehead by little square beads. Her hair is a huge arrangement of black, just perfectly proportioned to the size of her long oval-shaped head. She purses her lips as she Egyptians did…never has I seen such beauty’

Rendered in radiant colours and expressive brushstrokes, Watussi Princess (1942), depicts Princess Emma Bakayishonga of Rwanda (ca. 1907-1979). Belonging to a long aristocratic lineage, Emma was the sister of King Mutara III Rudahigwa (1911-1959), last reigning King of Rwanda, and daughter to King Yuhi Musinga V (1883-1944). A woman of surpassing beauty and the embodiment of elegance; her charm and dignified presence marked her contemporaries, who regarded her as the most striking woman of the era.

Following the rise of Nazism and the outbreak of WWII in Europe, Irma Stern turned her inspiration and artistic attention back to Africa. She embarked on a journey by herself to discover the continent and its diverse communities. The period between 1939 and 1946, during which she travelled to the African Great Lakes region (DRC and present-day Rwanda) and Zanzibar, marked the high point of her career. This is when she realised her most celebrated works, which have consistently set world records for the South African artist at auction. Recognised as one of South Africa’s most important artists, Stern remains at the epicentre of modern South African art history and is celebrated for the resounding effect that her life and art had both in South Africa and abroad.

The below selection features masterworks by two of Nigeria's most revered modern masters. From Grillo's Yoruba Eyo Masquerade to Enwonwu's Onitsha-Igho inspired processions and dancing figures, these lots showcase a mastery of technique and a deep love of Nigeria and its rich and expressive cultural heritage.

Nigerian-born Mr Eazi is one of the hottest independent Afrobeats artists today, having collaborated with the likes of Beyoncé, Burna Boy and Nicki Minaj, as well as having performed at the likes of Coachella and Wireless. In 2019 Mr Eazi launched emPawa Africa, a talent incubation initiative to nurture and support up-and-coming artistes in Africa.

Sotheby’s is delighted to present Mr. Eazi’s top picks from the Modern & Contemporary African Art sale, as seen through his unique perspective.

“Collecting is an individual adventure that I've embarked on in the past 3 years. As a creator myself, I'm drawn to the ways/abilities of other creators' to express themselves, especially through painting and drawings or mixed mediums as the case might be. I chose these specific lots because of the ingenuity around the vibrant African culture and its people.” 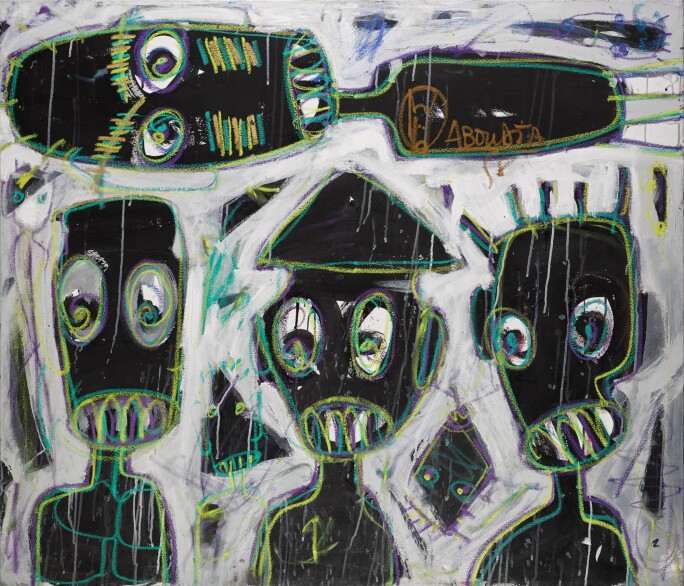 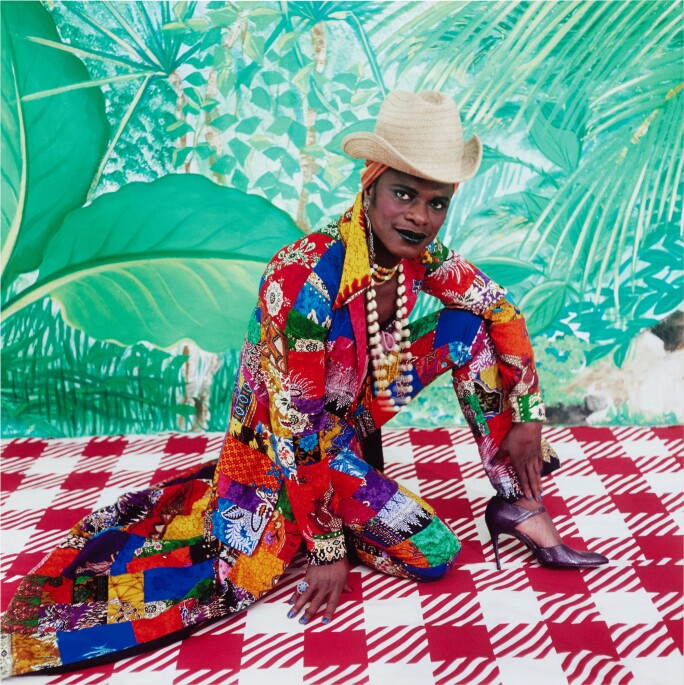 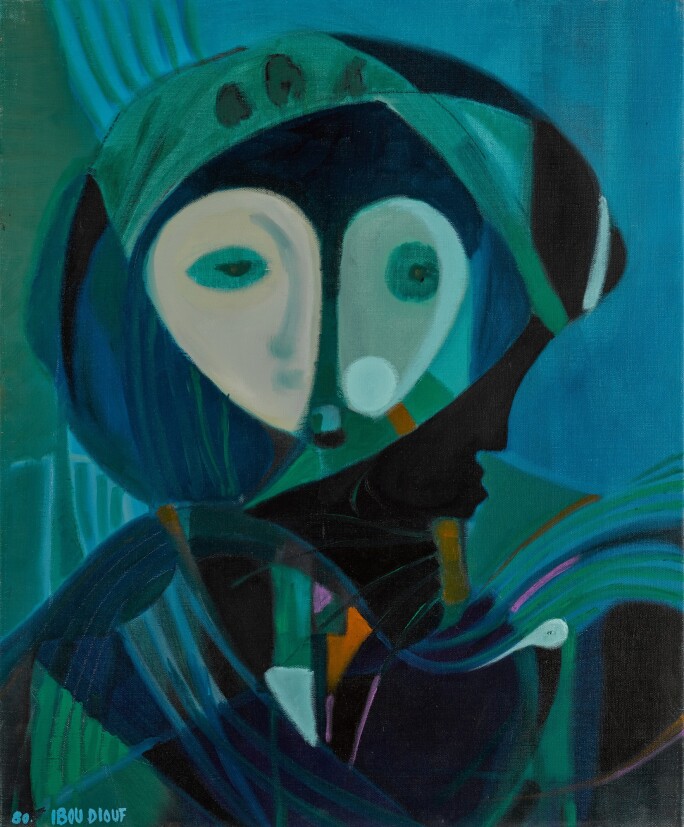 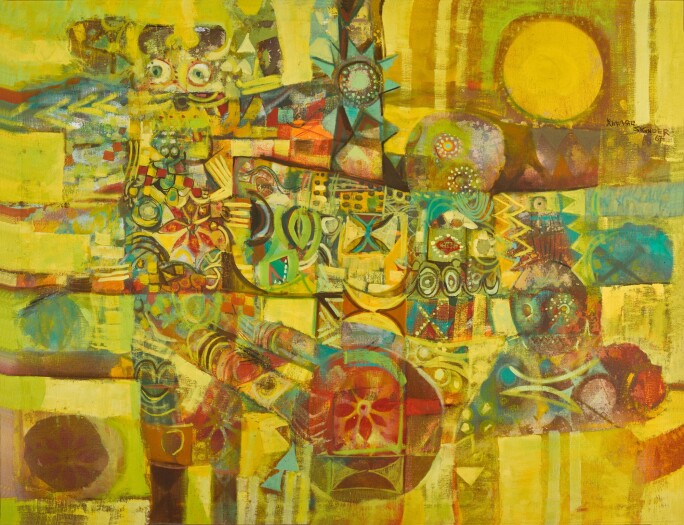 Featuring over 300 artists across the span of 139 years, this grounding breaking book showcases the most substantial collection of modern and contemporary African art to date. With works by modern masters like Irma Stern, Ibrahim El Salahi, Ben Enwonwu and Yusuf Grillo as well as contemporary talents like El Anatsui, Lubaina Himid, William Kentridge and Marlene Dumas, this publication marks an important turning point for this up and coming category. Tour de force works are accompanied by insightful texts written by the industry’s leading voices, demonstrating the importance of these artist’s contribution to painting, sculpture, installation, photography, moving image and performance.

Sotheby’s was delighted to host a panel discussion to mark Phaidon’s publication of African Artists From 1882> Now. We are grateful to Ekow Eshun, Sokari Douglas Camp, Ibrahim Mahama and Samson Kambalu for their participation. 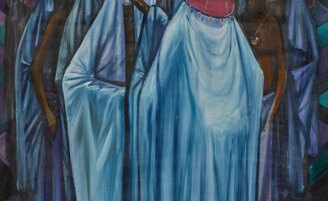