S otheby's celebrates the very best of European craftsmanship through a sale series dedicated to celebrated makers across the luxury categories. To exemplify a luxury lifestyle, we are delighted to be joined by the ultimate emblem of British design and heritage: a Bond car, a replica of the Series 3 Land Rover used by Daniel Craig in the forthcoming James Bond film “No Time to Die”. Images released before the film premiere were pored over by the specialist Land Rover team at John Brown 4x4 and the car will be offered in the London Life is Beautiful sale. 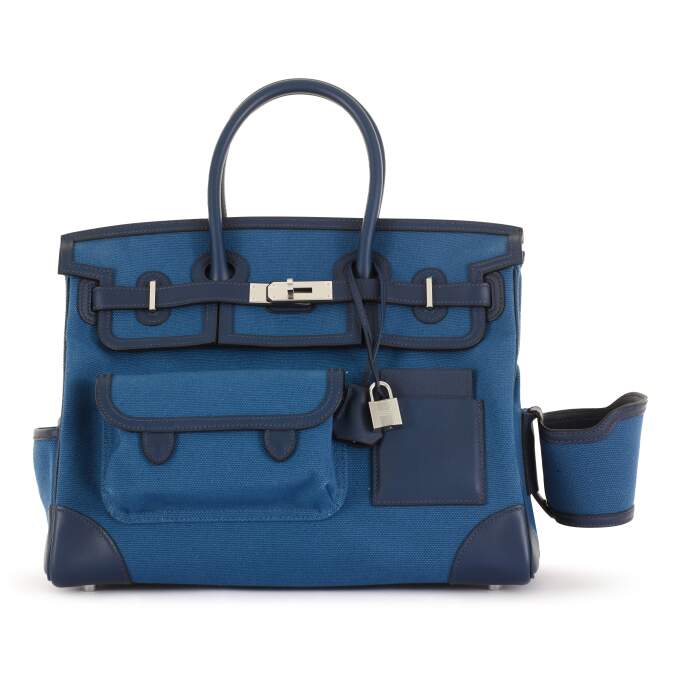 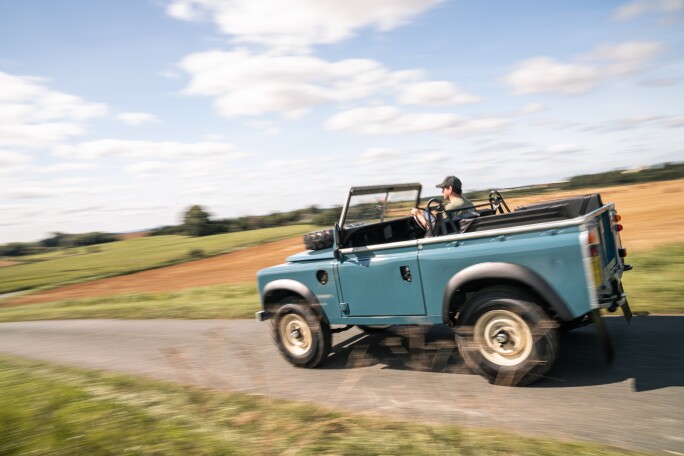 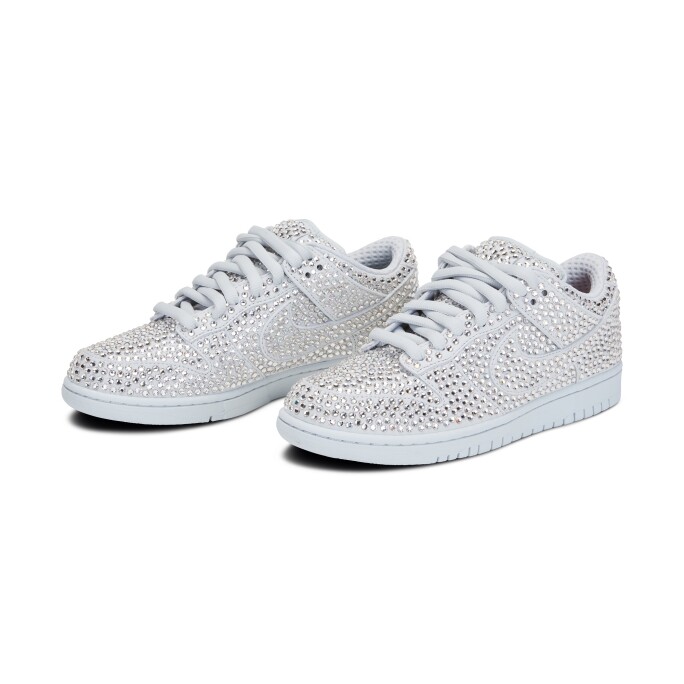 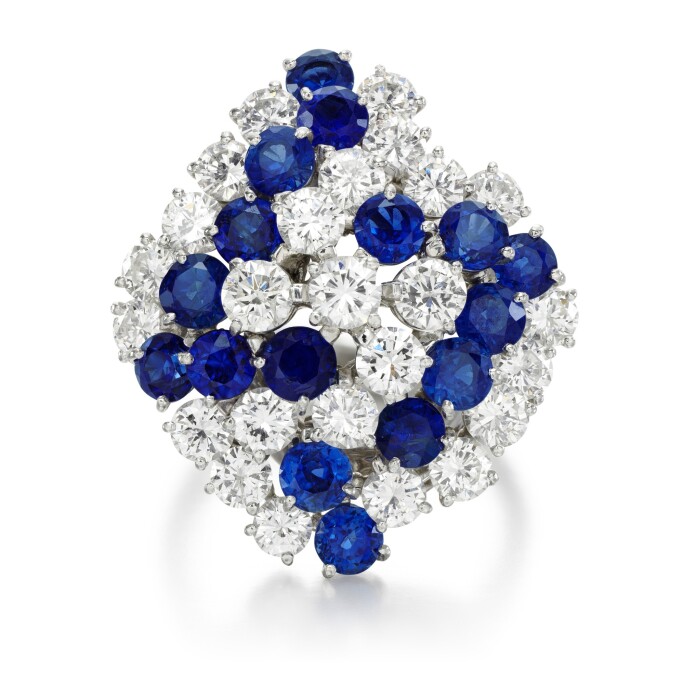 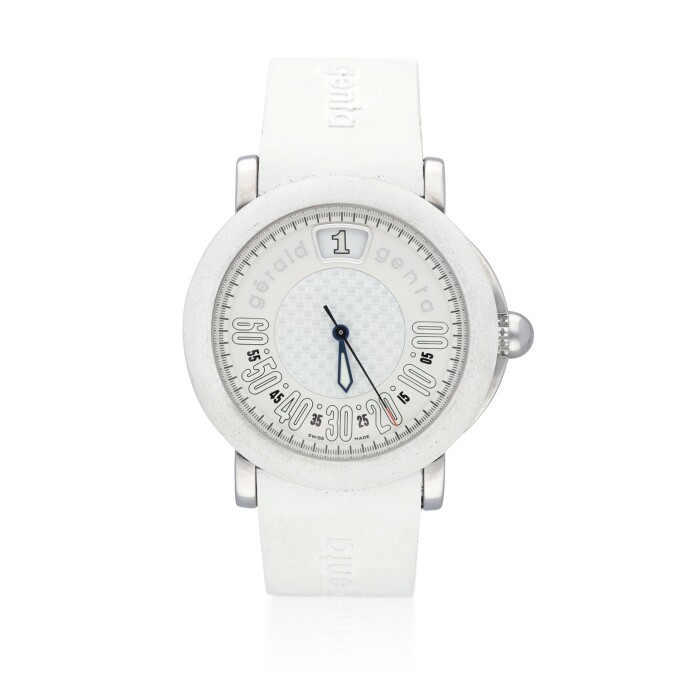 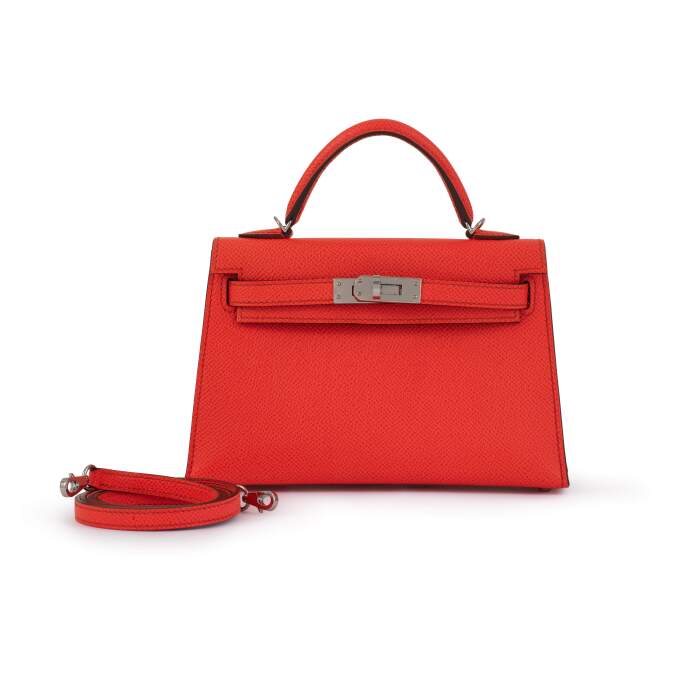 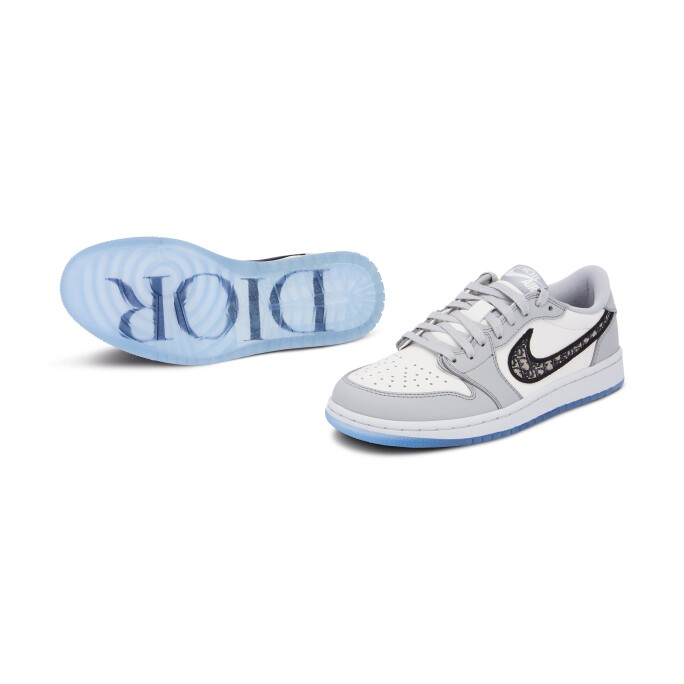 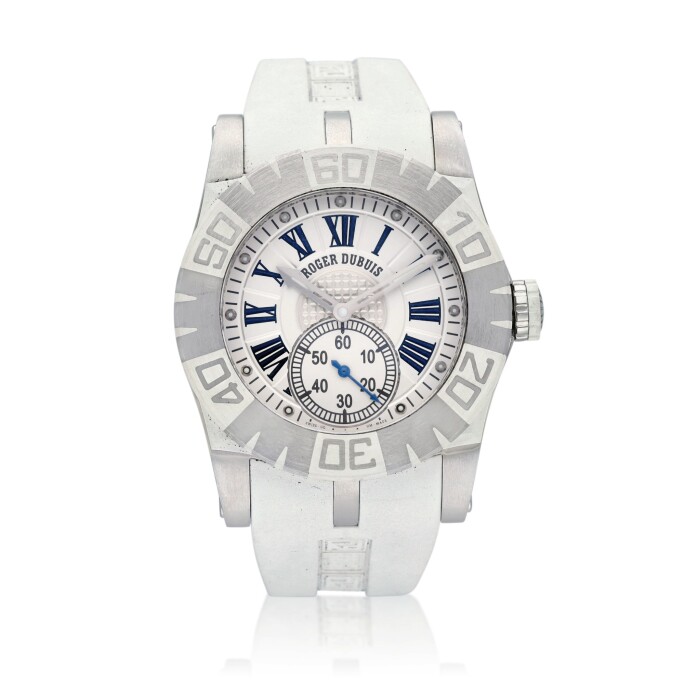 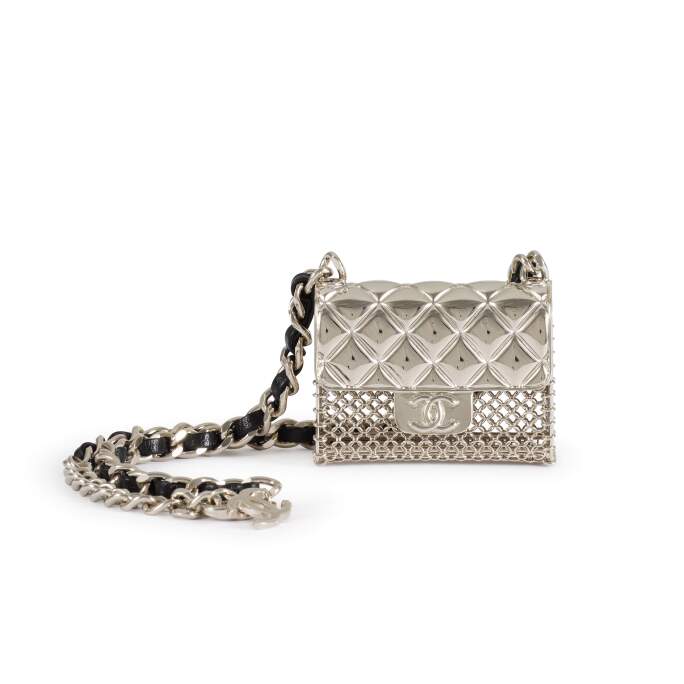 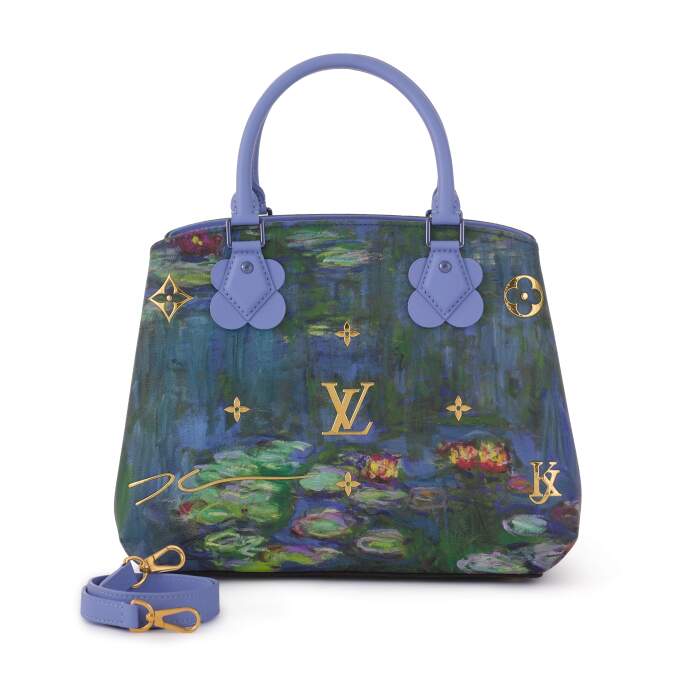 Restored in 2021 by Land Rover specialists, John Brown 4x4. Popular Series III model made from 1971 to 1985. Styled to replicate a Land Rover driven by Daniel Craig in forthcoming James Bond film, No Time to Die.

Looking back at the days of Land Rover, the earliest cars from the marque were simply named in “Series” for every time the platform was updated. The Series I entered production in 1948, making way for the lightly revised Series II in 1958, while the Series III enjoyed a production run from 1971 to 1985. With its simple engineering and earnest design, the first iterations of the Land Rover left an endearing legacy among enthusiasts, many of whom put the car to work in agricultural, military or light industrial settings—with their faith repaid by dependable and reliable service. Many would argue that the Series III hits the sweet spot of Land Rover production, taking advantage of many years of development while retaining the character of the first cars from the manufacturer. 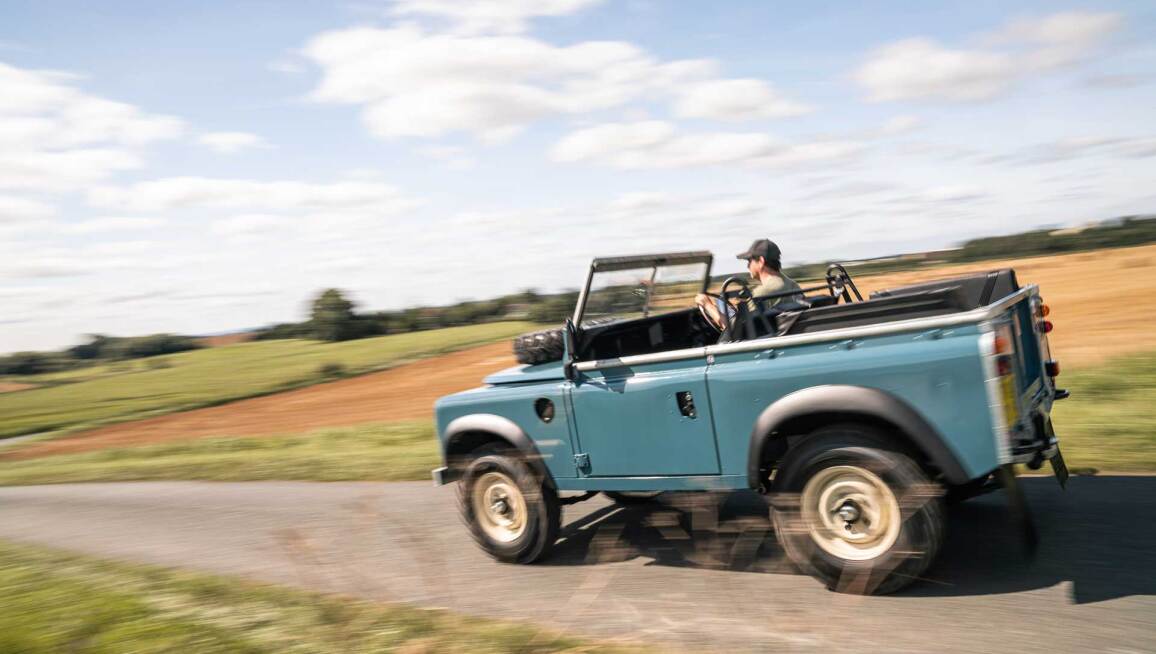 This example of the Series III was made in 1982 as a short-wheelbase model. The front-mounted spare wheel and fabric hood covering the seated load area at the back of the 4x4 award the car its distinctive character as an early Land Rover model. In 2021, the car was entrusted with John Brown 4x4, Land Rover specialists in Thirsk, Yorkshire, for comprehensive recommissioning work. Many of the changes were made to replicate the Land Rover driven by Daniel Craig in the forthcoming James Bond film, No Time to Die.

The overhaul included stylistic changes, introducing flared wheel arches, re-painting in Marine Blue, adding rear bench and deluxe front seats, installing a numberplate affixed to the bumper at the front, affixing the spare wheel, adding colour-coded lamp surrounds and fitting 16-inch wheels and tyres. The interior houses seating for up to seven occupants (including the driver), and amid the workshop overhaul, an inertia seatbelt bar was installed. In the rear of the Land Rover, the bench seats have four lap belts at two per side. Around the interior of the cab, comfort features including a wooden-rim steering wheel and deluxe mats were added.

The Land Rover also received attention mechanically. The 2.2-litre petrol engine was refreshed with new ancillary items such as new carburettors, ignition system including coils and leads, alternator, water pump, as well as serviceable components. Also fitted were new shock absorbers, leaf springs, steering track rods, exhaust manifold and pipes and the brake system was serviced. The vehicle was fitted onto a galvanised chassis with a view to eliminate future corrosion, and the canvas hood was replaced.

At the time of cataloguing, the Land Rover is recorded to have covered 67,760 miles, and the Series III has three documented former owners. 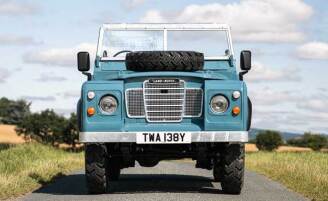