Sotheby’s Impressionist and Modern Art Day Sale showcases an exciting selection of paintings, sculpture and works on paper from the masters of Impressionist, Modern and Surrealist art.

Opening the sale are 26 lots from The European Avant-Garde: A Private Family Collection. With works from artists including Fernand Léger, Jacques Lipchitz and Alexej von Jawlensky, this collection captures the artistic fervour in Europe in the early 20th century.

Further highlights of the sale include magnificent Impressionist works by artists including Théo van Rysselberghe and Henri Le Sidaner, a wonderful selection of German Expressionist art and modern masterpieces from artists such as Rudolf Bauer and Bernard Buffet. 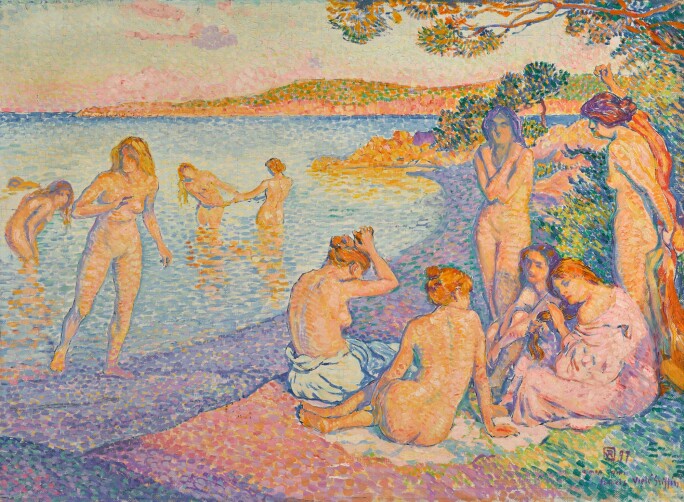 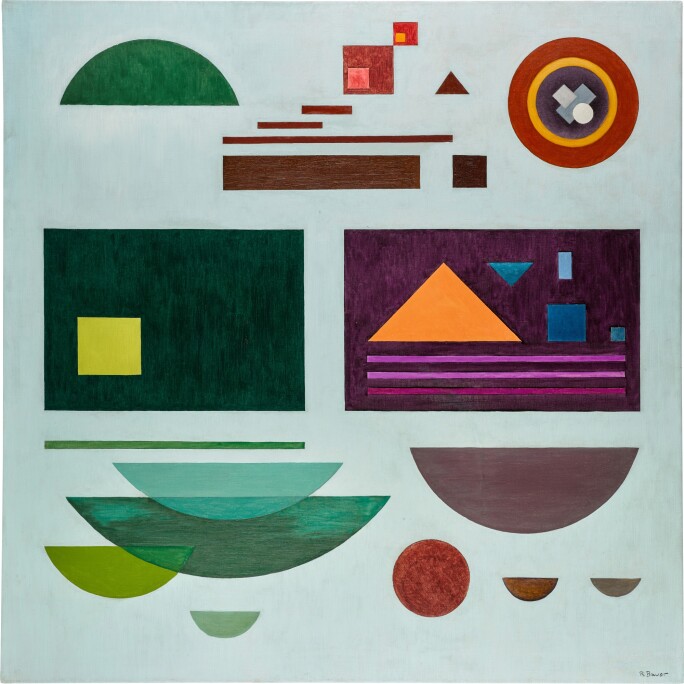 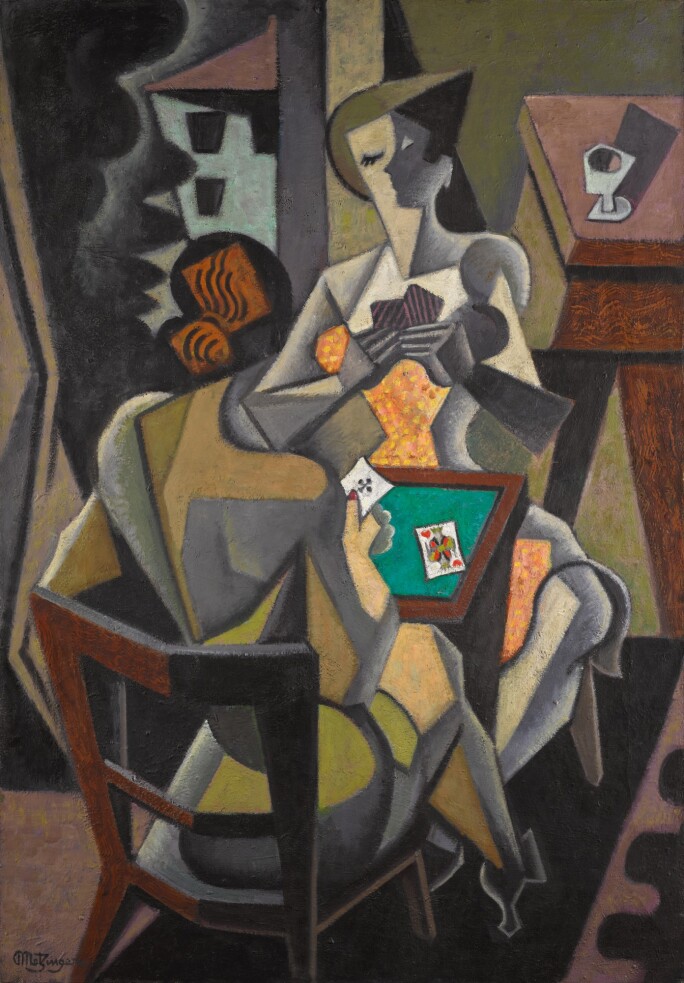 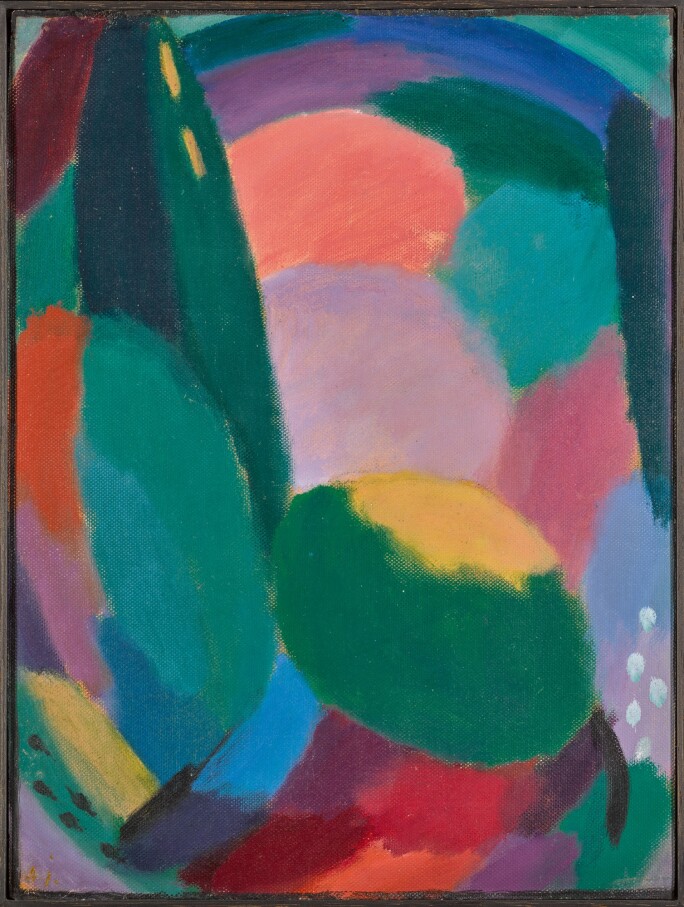 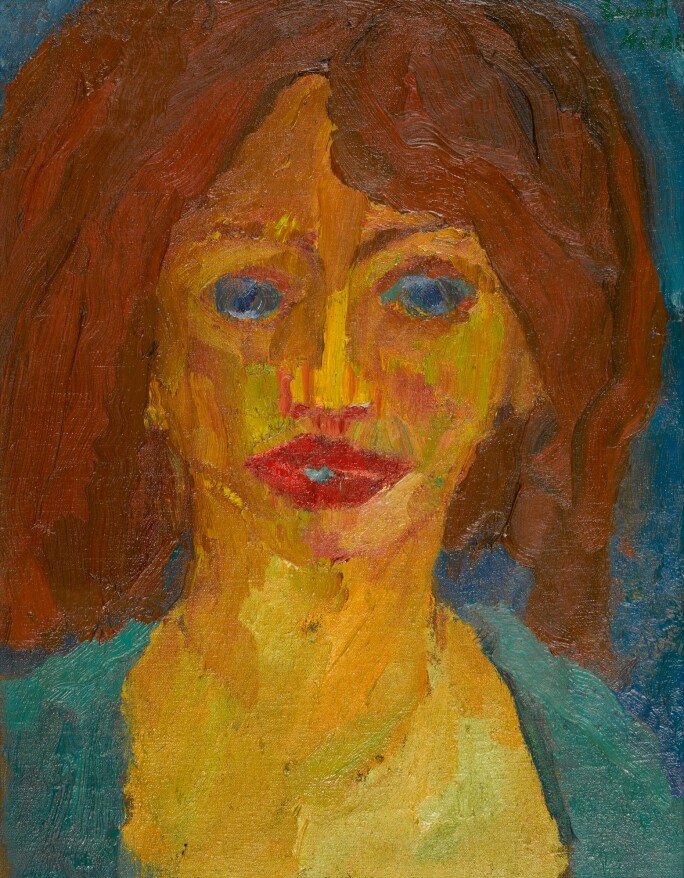 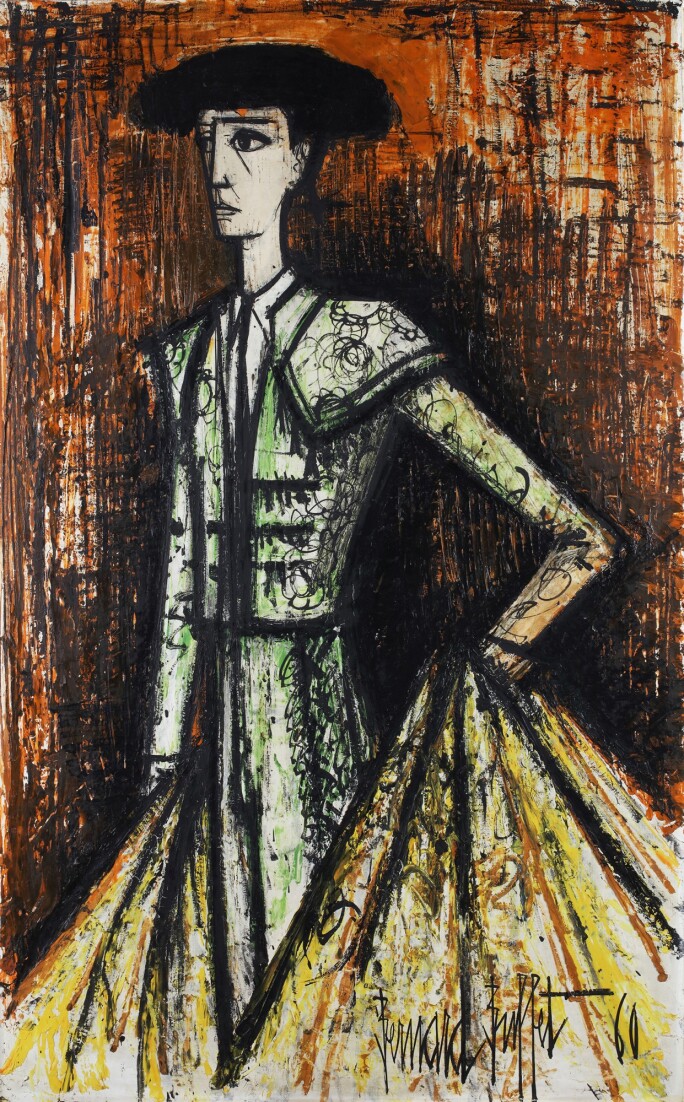 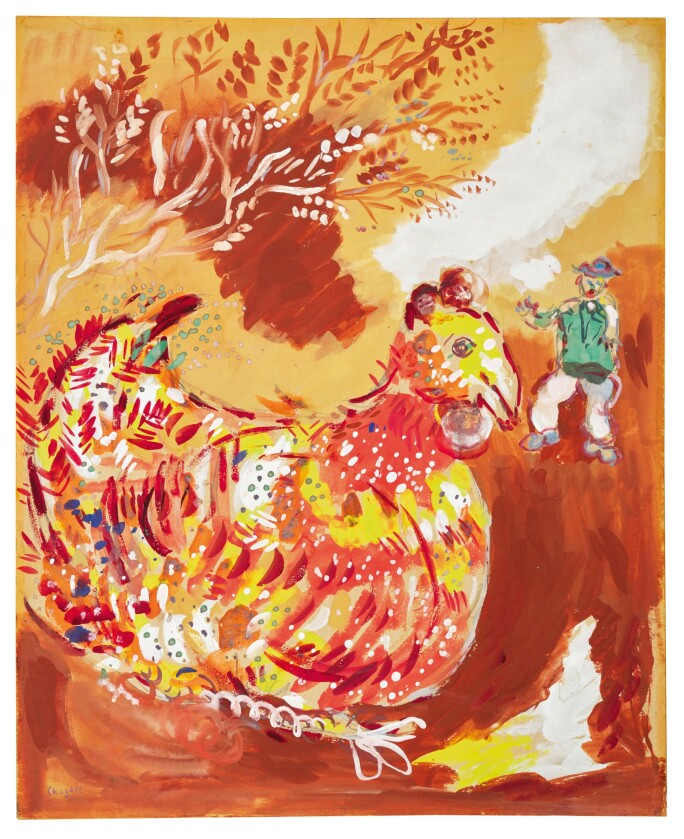 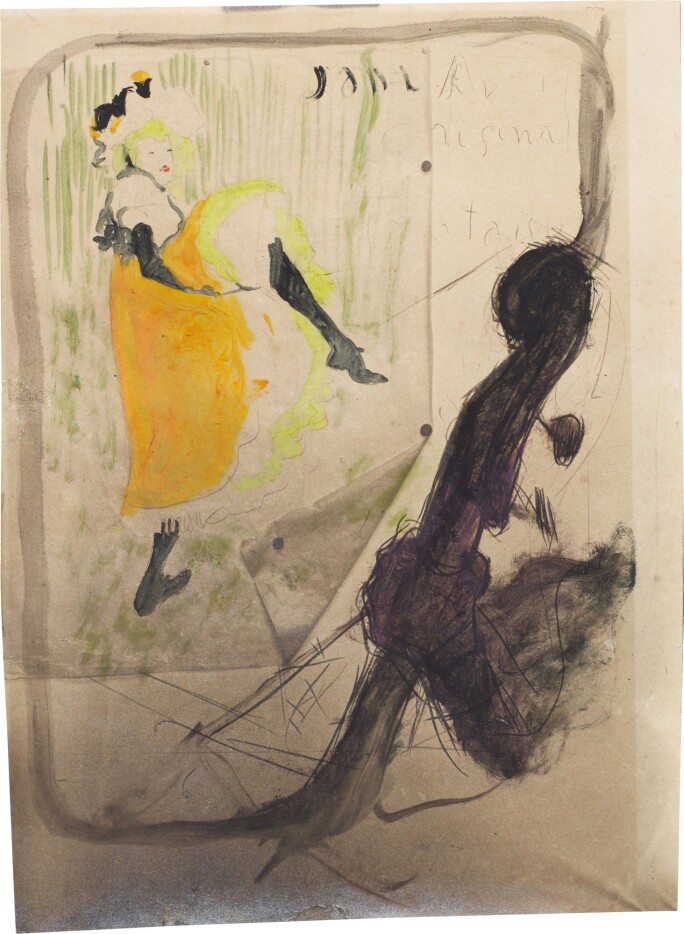 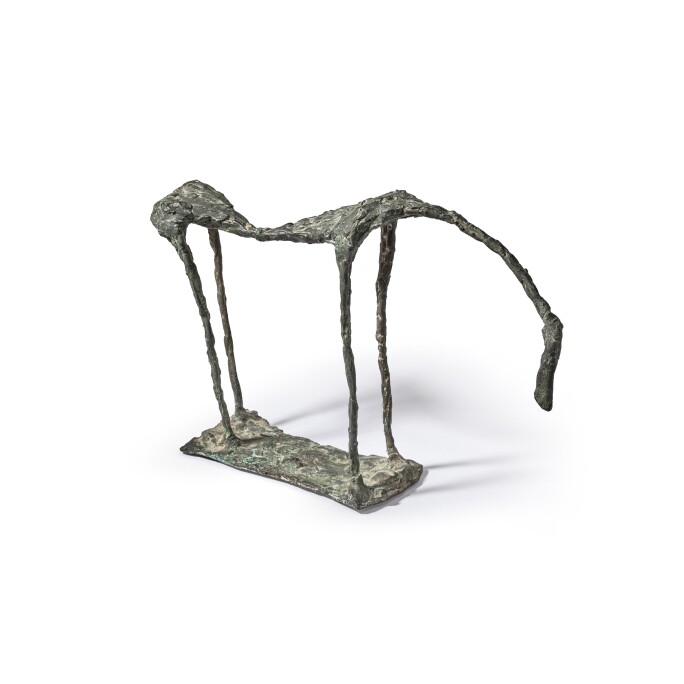 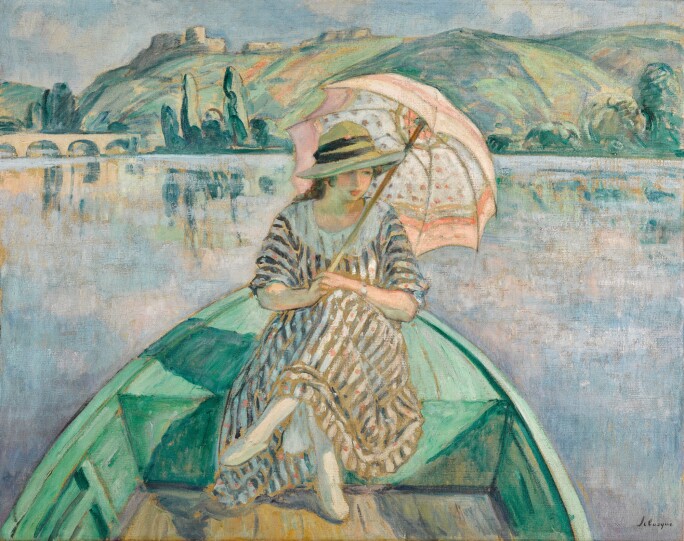 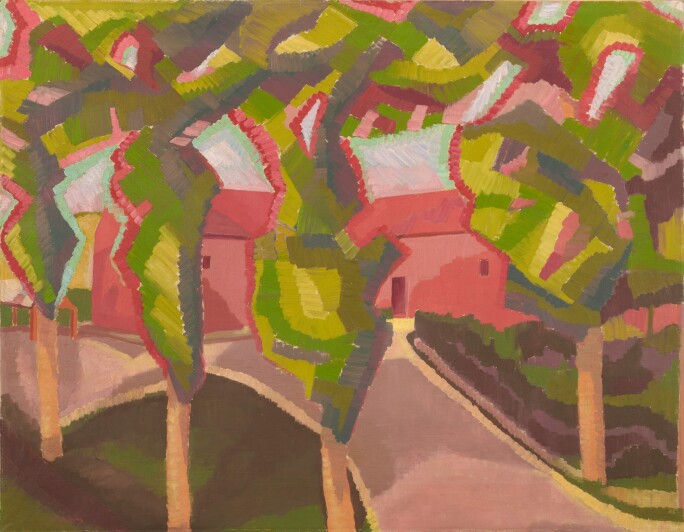 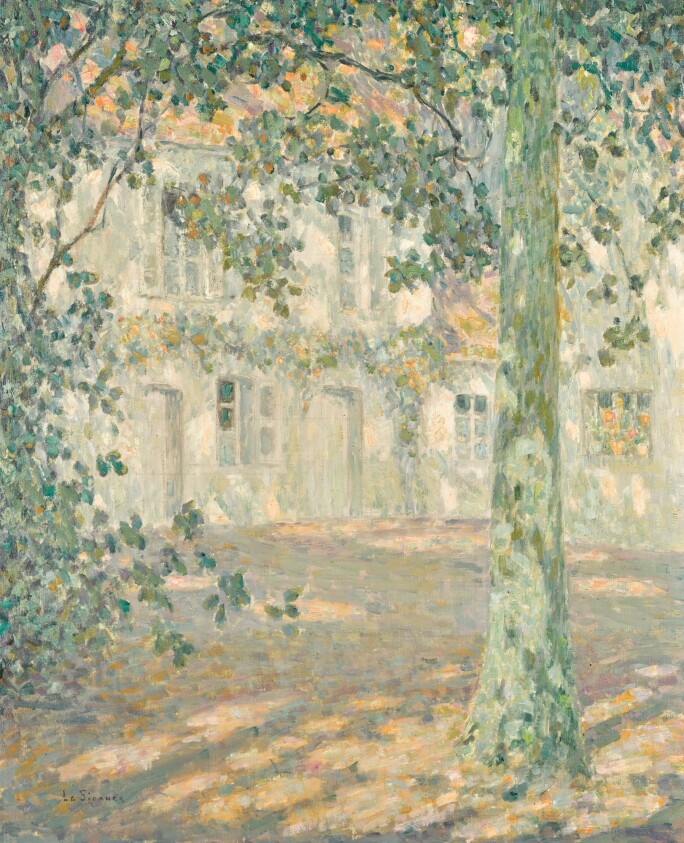 The start of the 20th century in Germany and Austria marked a period of immense artistic experimentation and change. As manifested by the members of the School of Vienna, the Brücke, and Blaue Reiter movements, a new sense of emotional sincerity was sought. Expanding medium to a new and expressive quality, the artist’s developed their own way to explore and study the world around them, and at times the nightmarish inner realm.

The present selection of works emphasises the broad reach and advance of German and Austrian art in the first half of the 20th century, and speaks to the rich development of Expressionism and the formal and creative acumen of each artist in their own right. 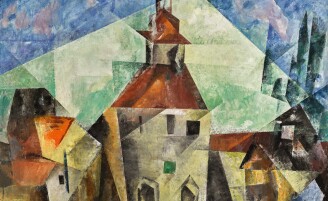 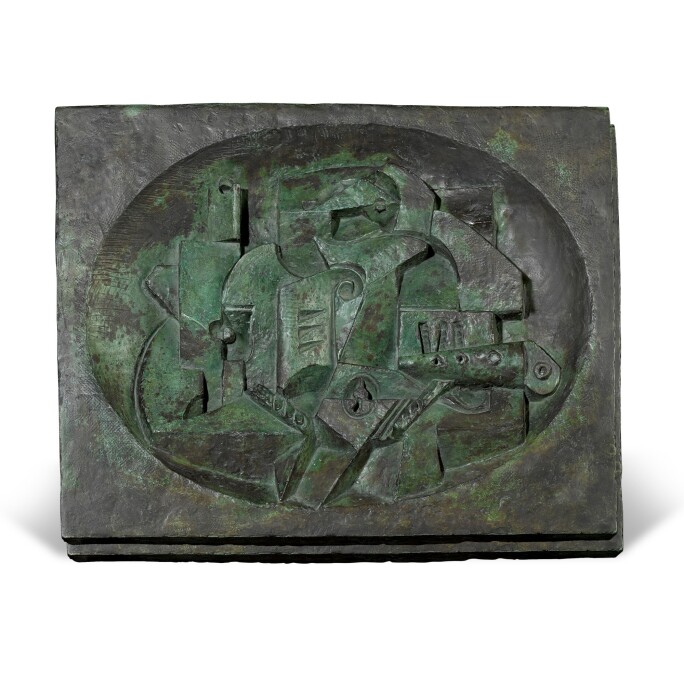 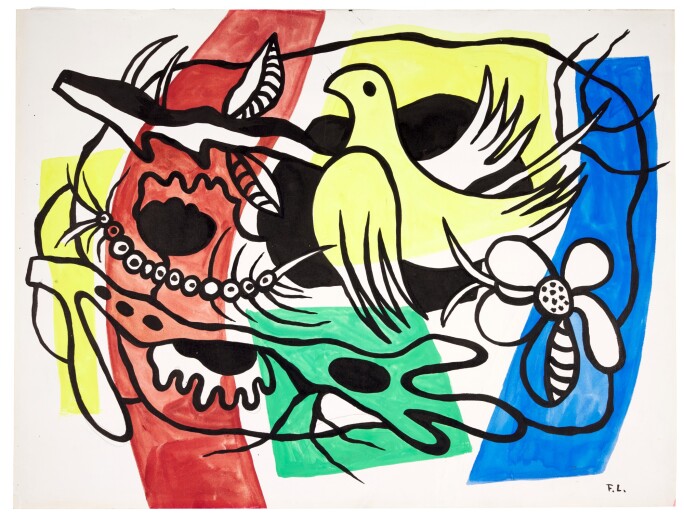 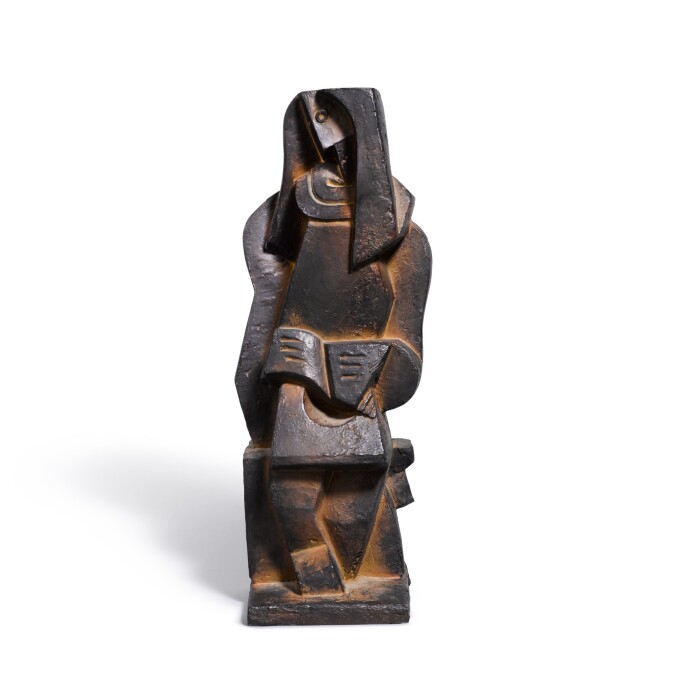 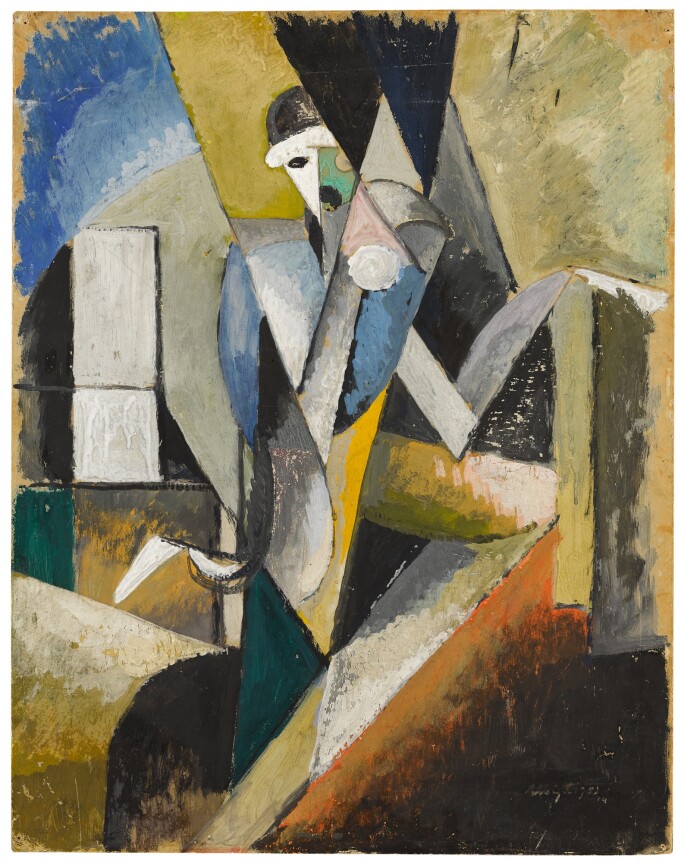 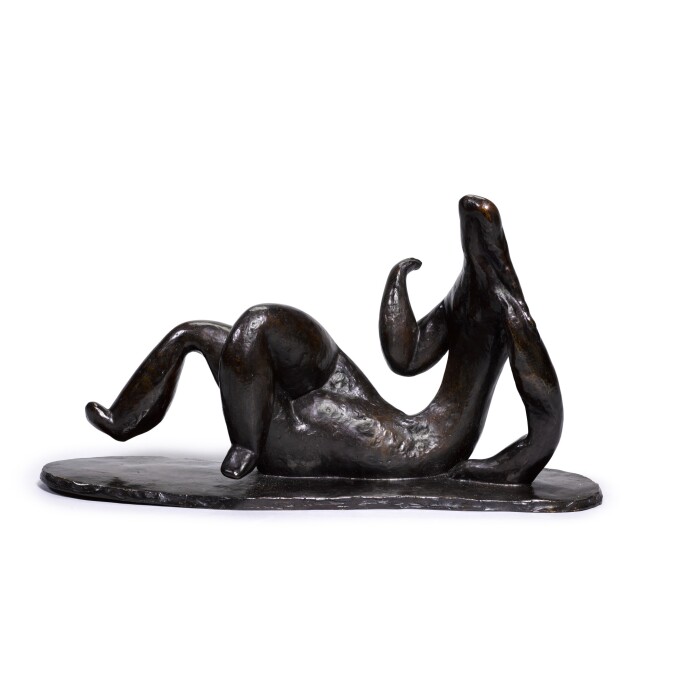 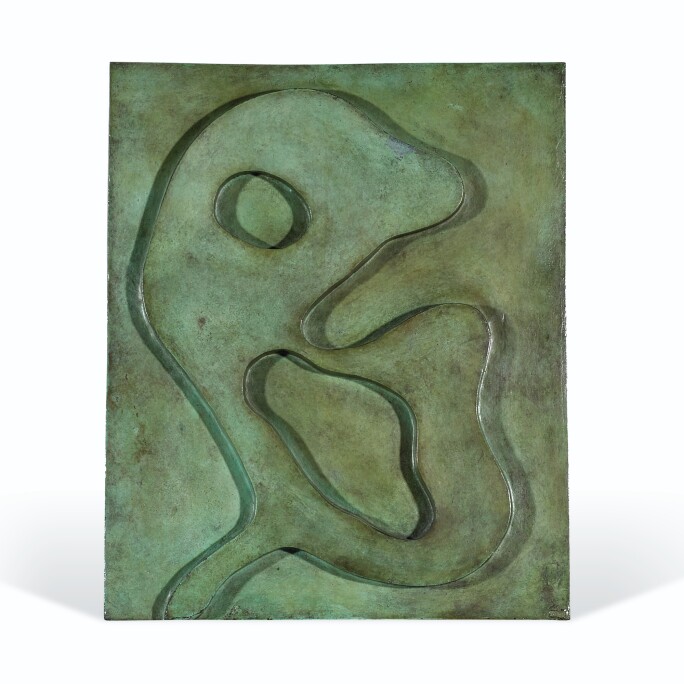 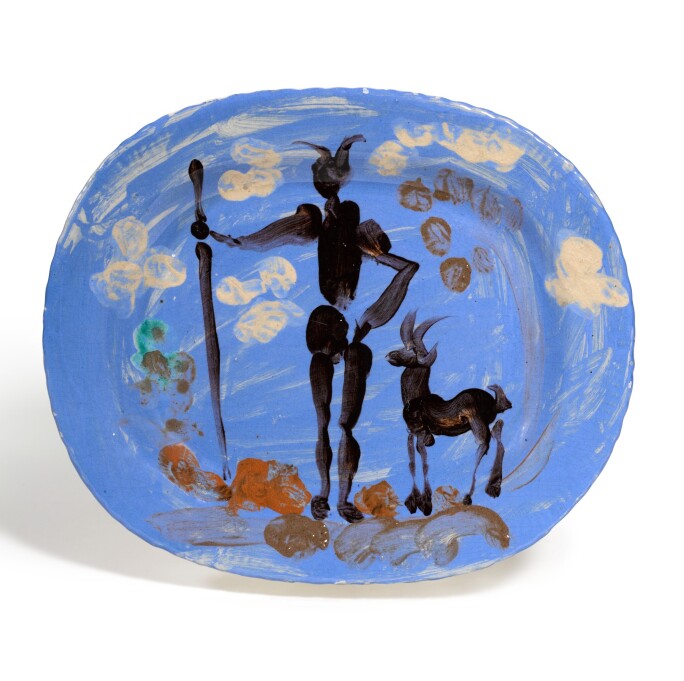 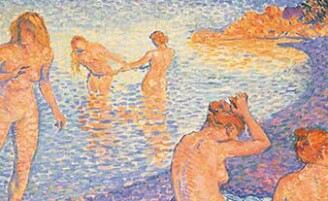