L ondon’s sale of Fine Jewels presents a selection of Fine Jewels for discerning collectors looking for rare and iconic designs, with pieces ranging from the mid-19th century through to contemporary designs from houses such as Boivin, Bulgari and Cartier.

Scroll through to view more watches and jewels 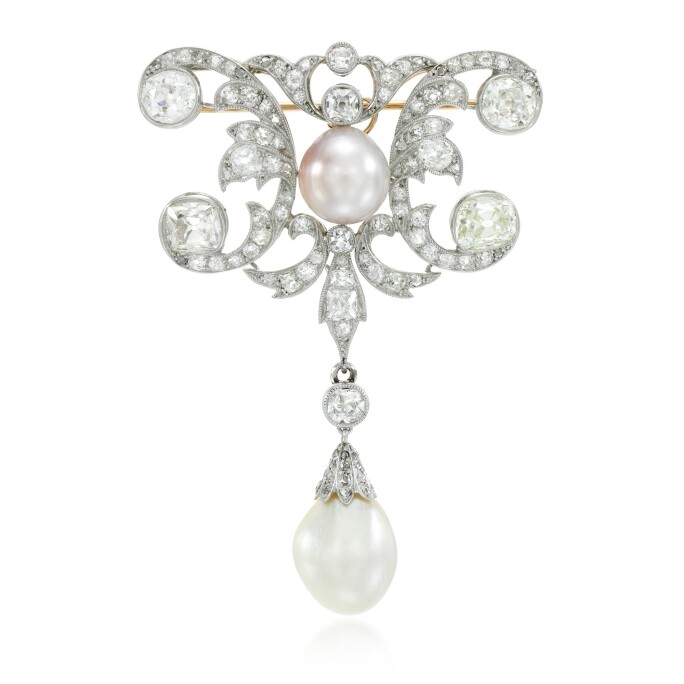 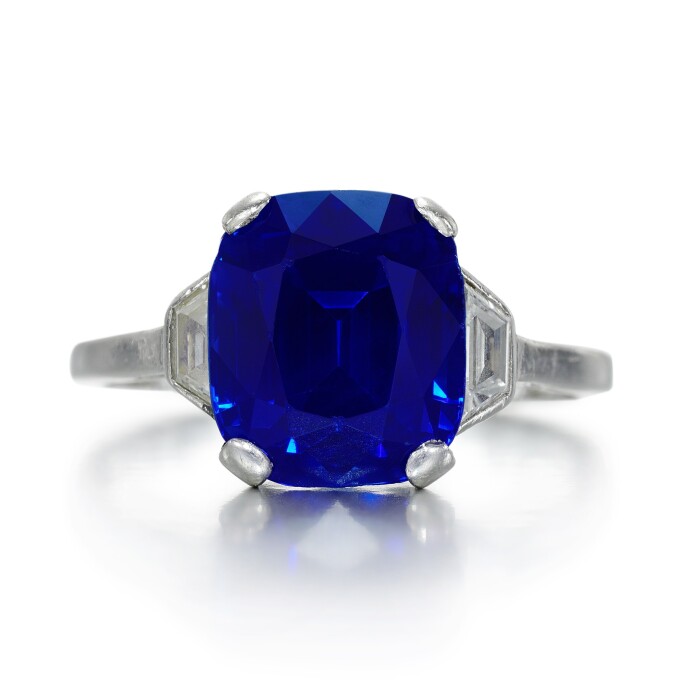 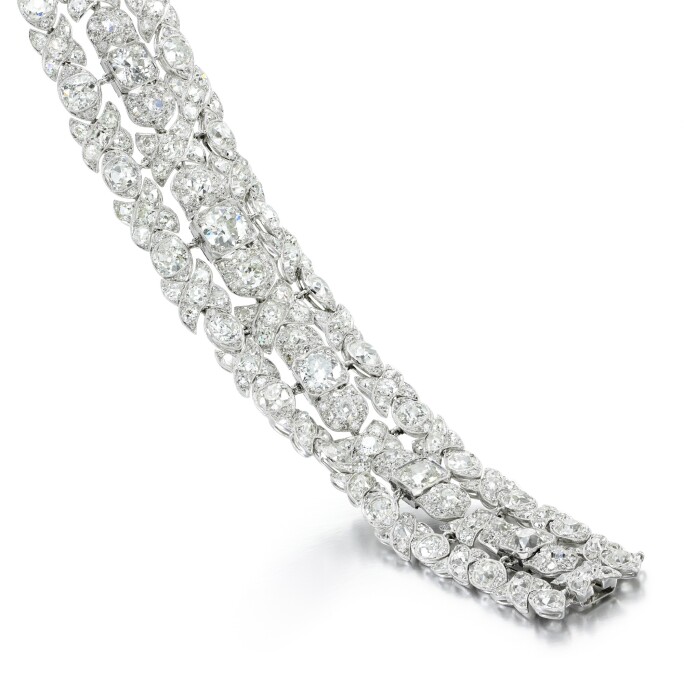 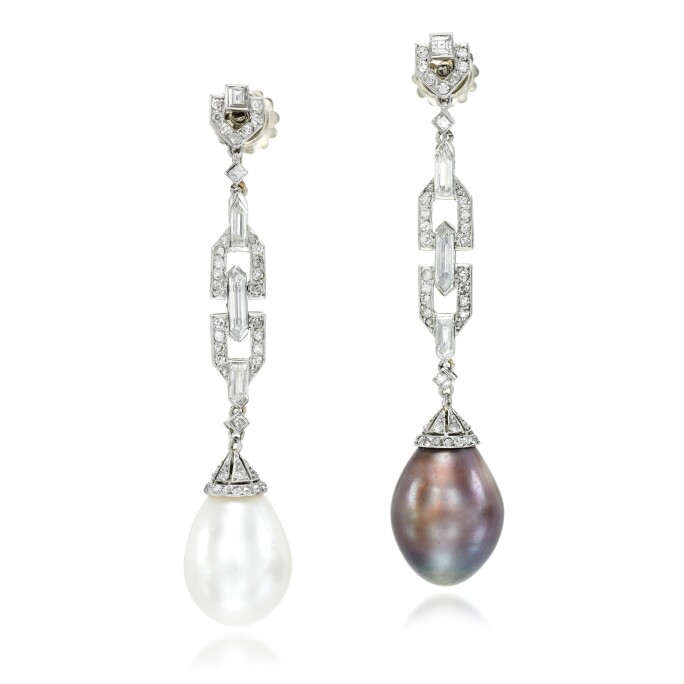 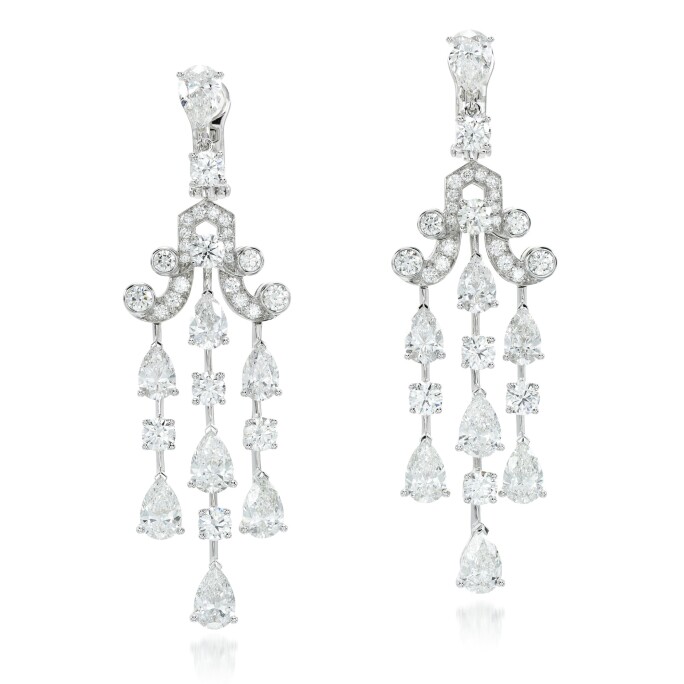 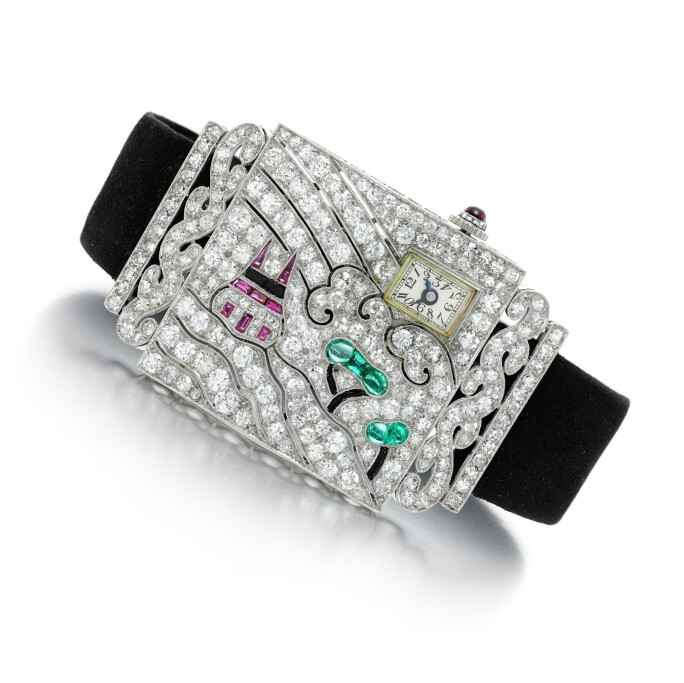 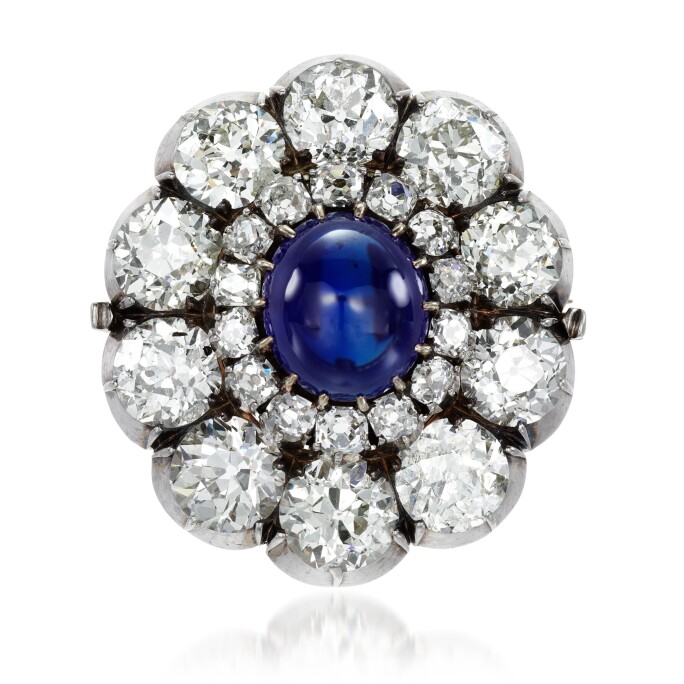 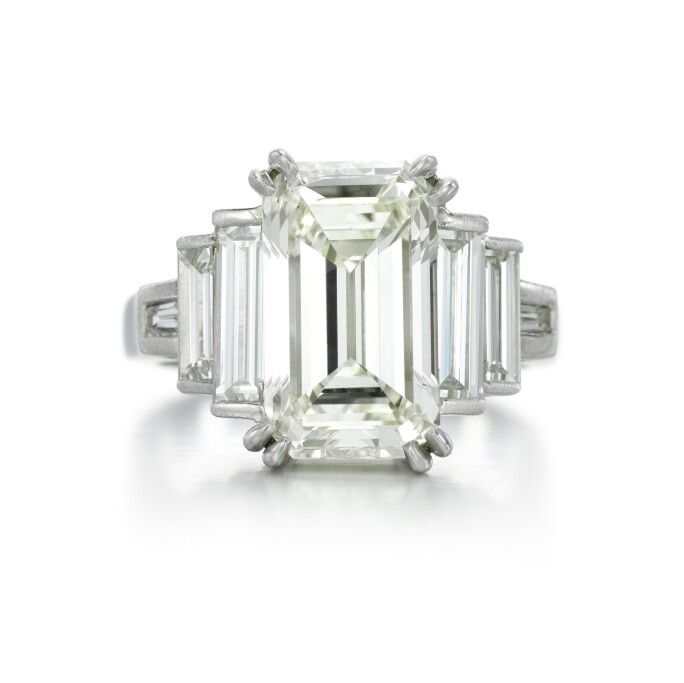 A Short History of the Iconic Cartier Panthère

When tracing the history of Cartier’s iconic jewelry design style, there is one name that continually emerges as the ultimate tastemaker: Jeanne Toussaint.

Born in Belgium in 1887, Toussaint survived a challenging childhood and later found herself drawn to the intoxicating streets of Paris, where art, design and societal connections were currency. As a young woman Toussaint became known as a stylish and creative ingénue. It was this charisma that attracted infamous fashion designer, Coco Chanel, illustrator George Barbier, and most crucially, Louis Cartier, one of three brothers managing his late grandfather’s company, Cartier.

The first La Pantheré jewel – a gold and enamel panther brooch set with a cabochon emerald – was crafted for the Duchess of Windsor, Wallace Simpson, in 1948. The success of this piece set off a chain reaction, making La Pantheré rings, drop earrings and pendants hugely desirable among European and American elite. 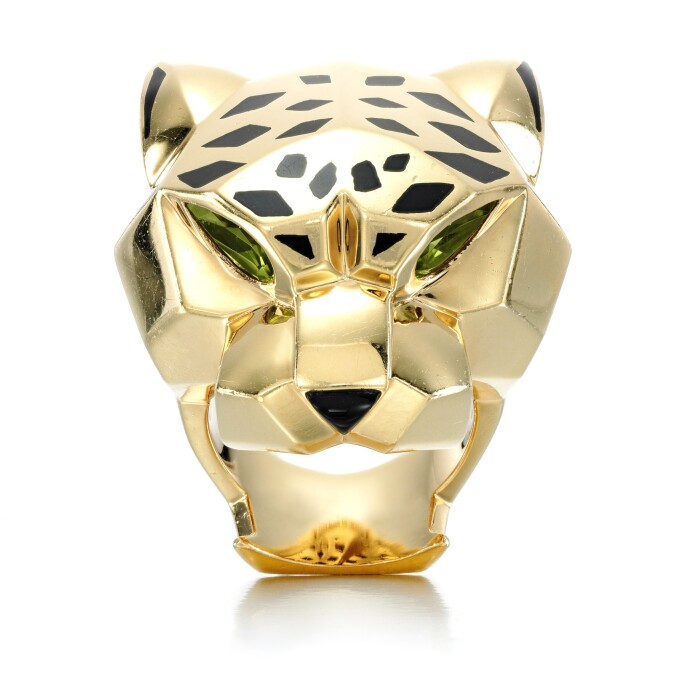 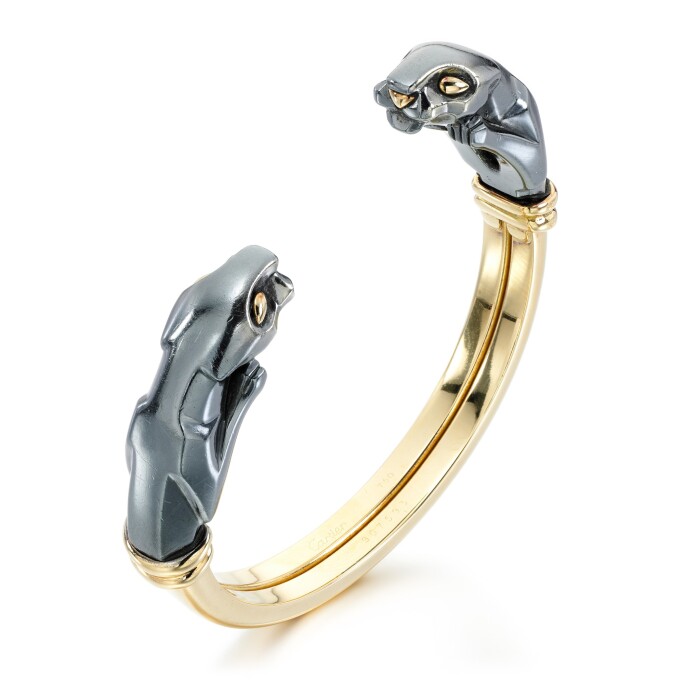 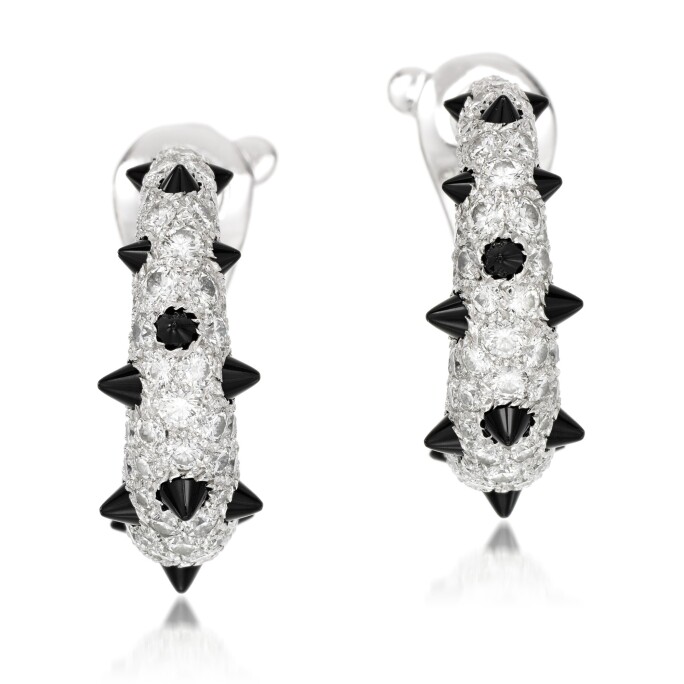 Continuing the recent success of the Sotheby’s Graff capsule collections, we are pleased to present another selection of jewels by the famed diamantaire. For more than 50 years, the House of Graff has represented some of the world’s rarest gemstones.

Charismatic and visionary founder Laurence Graff’s extraordinary success rests on his innate understanding of diamonds and his insistence on perfectly proportioned cuts, optimizing the brilliance, color and overall quality of every stone he handles. 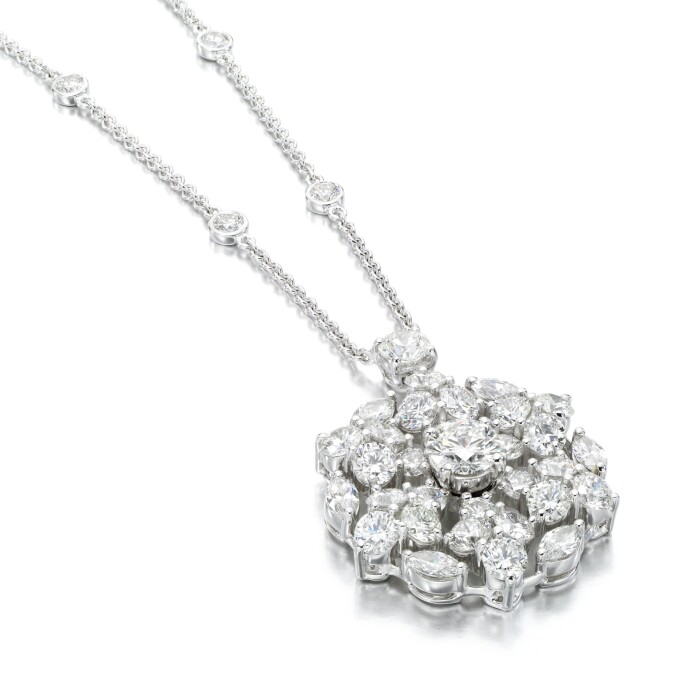 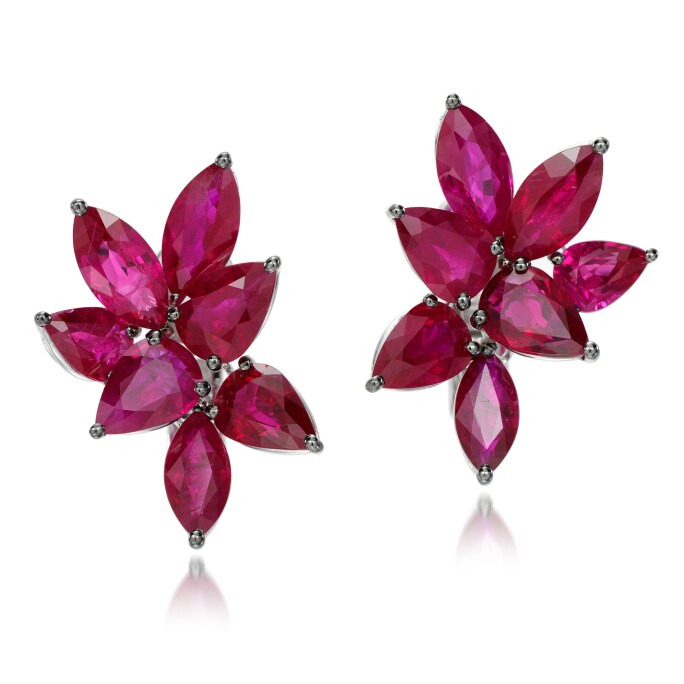 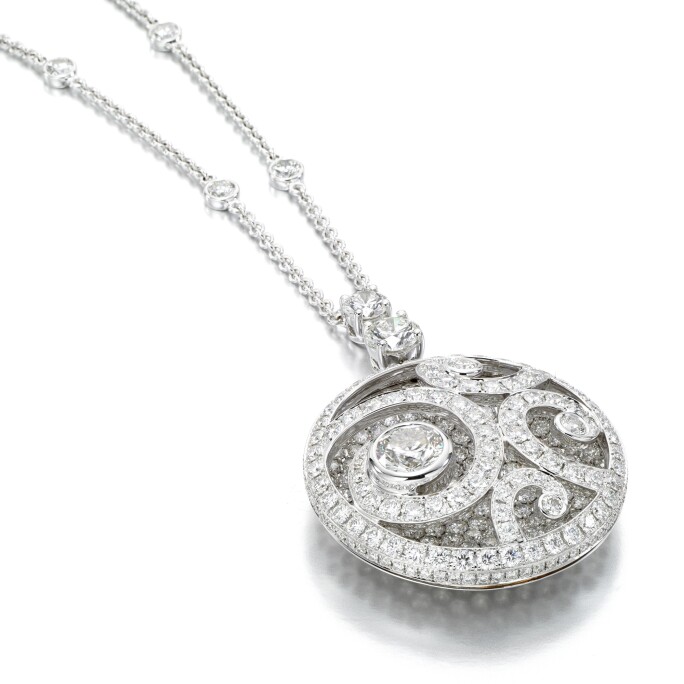 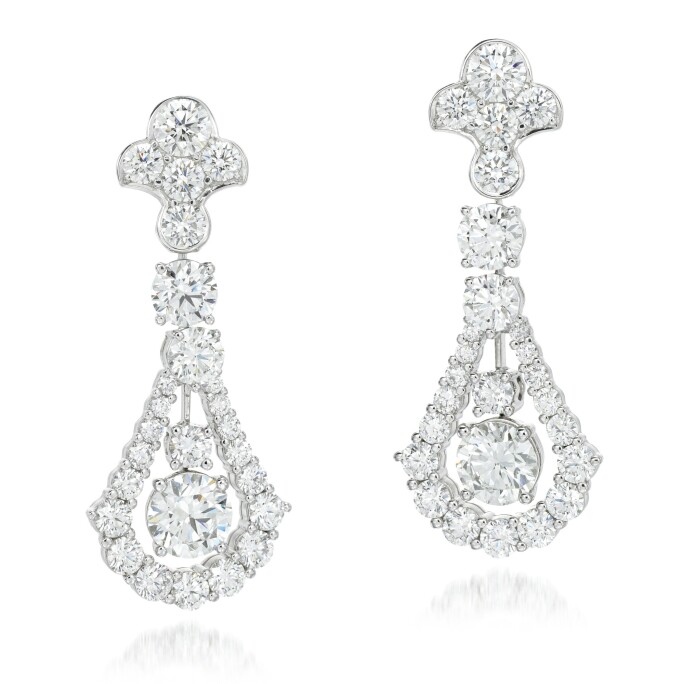 Art Deco challenged traditional Victorian and Edwardian stereotypes in favour of something that refused to look back, only forward, including fashion, furniture, architecture, home accessories, cars, theatres and, perhaps most notably, jewelry. Under-pinning the 1920s design style across all these disciplines was a keen sense of modernity; the world was changing fast, and the proponents of Art Deco wanted to celebrate everything new, futuristic and global. To be described as ‘Art Deco’ in the late 1920s and 1930s was to be considered luxurious, glamorous and optimistic about a future filled with innovations in transport, machination and feats of human engineering.

Art Deco jewelry quickly responded to the changing fashions of the era, allowing women to decorate bare arms and add drama to long, drop-waisted shift dresses. In the late 1920s, bracelet designs centred on narrow geometric links set with diamonds and coloured gemstones in a repeating pattern. Later though, cuff designs in gold, silver and platinum emerged that told stories of ancient cultures through symbols, carved gemstones and enamel. As the scale of jewelry increased into the 1930s, so too did the amount worn. Layers of bracelets on the wrist and wrapped around the upper arm reflected the era’s desire for fun, as did the resurgence of charm bracelets with elements that jangled as the wearer moved. Each surviving creation is a piece of art history, design history and social history, all wrapped up in diamonds, gemstones and precious metals. 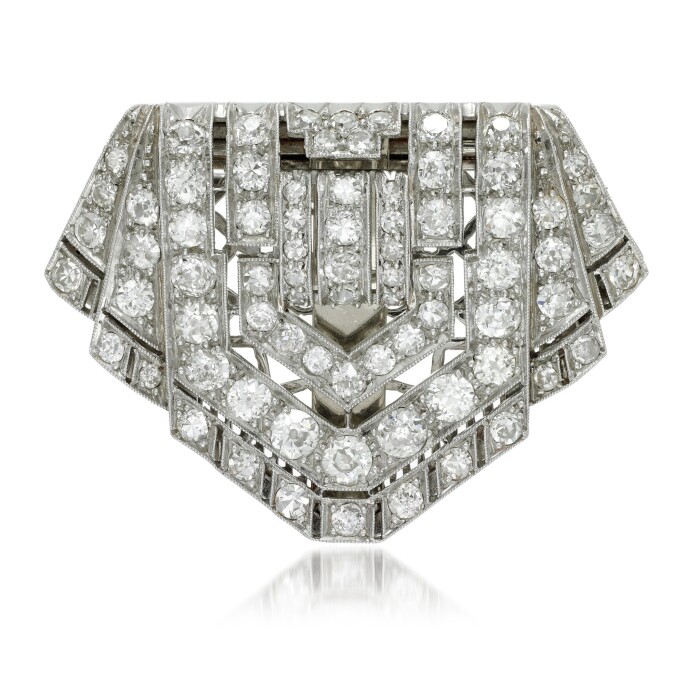 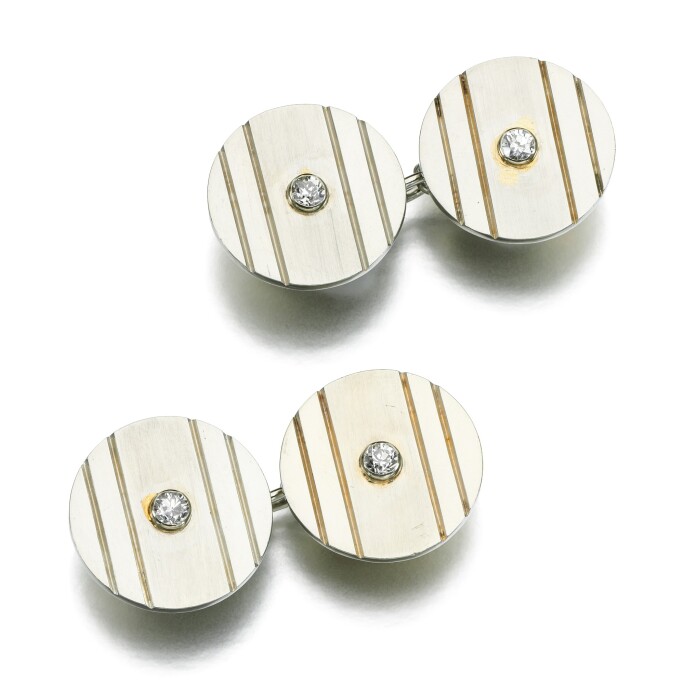 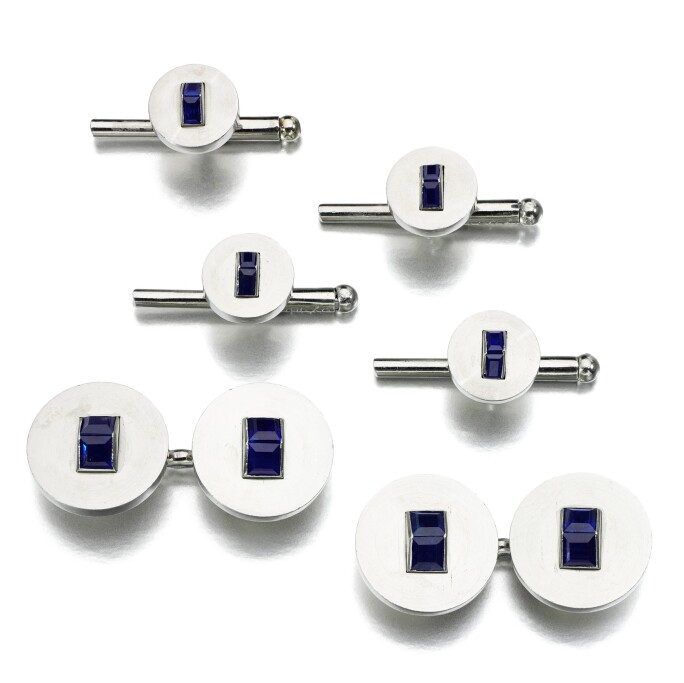 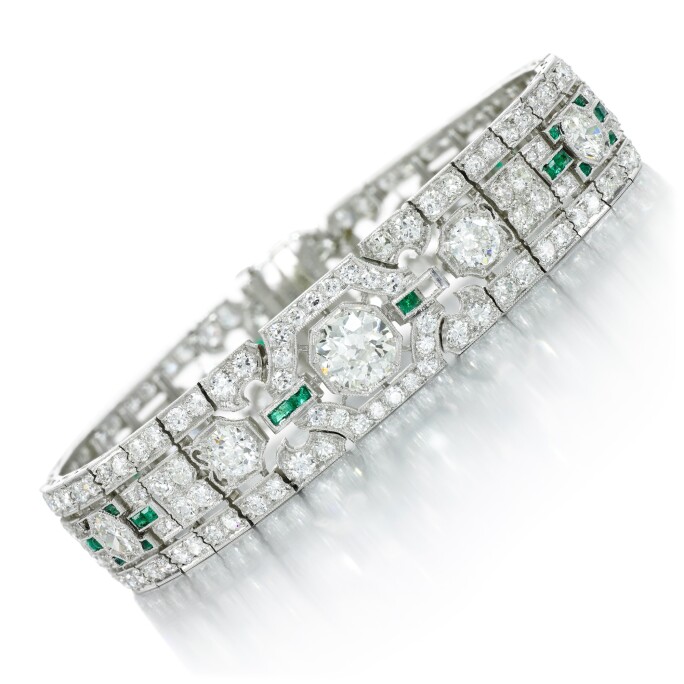 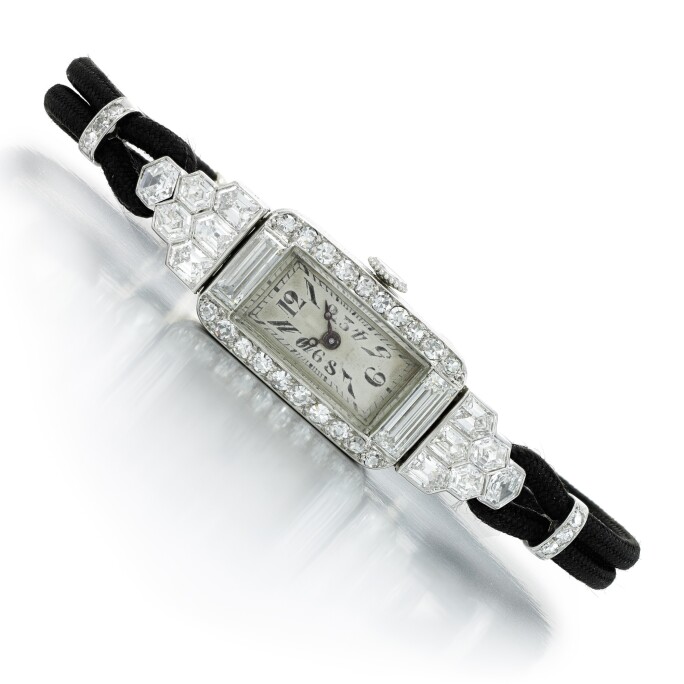 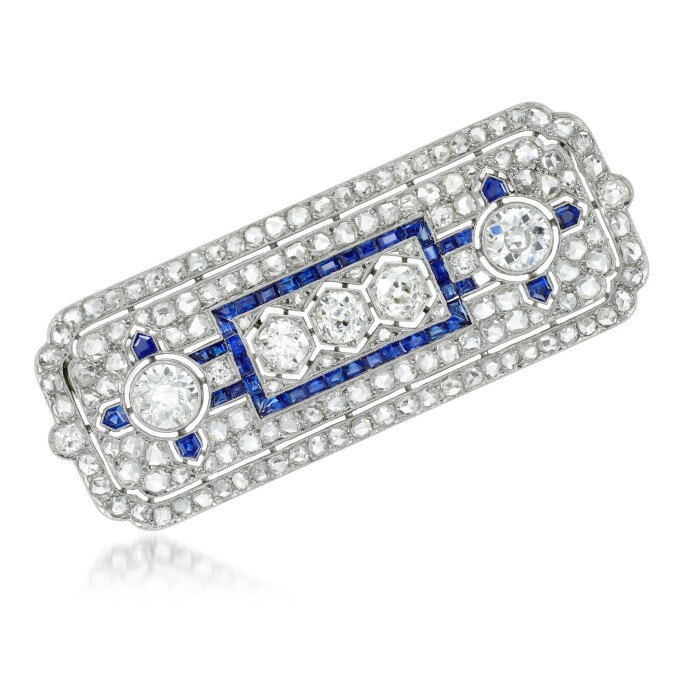 Kashmir sapphires herald from a remote part of the Himalaya Mountains known as the Zanskar range and were first discovered in the 1880s. Prized over other sapphires, they have a superior cornflower blue colour which can be best described as “blue velvet” They were so highly prized that when the Maharaja of Kashmir heard of the presence of these legendary sapphires, he posted Sepoy guards outside of the mines to protect them.

The mine is located high up in the Himalayas involving a perilous journey which begins by traveling over the Chinab and Wardwan River to cross a rope bridge which was elevated 11,550 ft in the mountains. The Chinab River runs through deep and narrow canyons making the journey even more dangerous as the harsh climate only allows access during the Summer months.

By 1888 a survey showed that the mine was nearing exhaustion with attention to focusing on mining the floor valley where some sapphire could still be found.

In 1889 mining was halted until 1906 when the mines were leased to The Kashmir Mineral Company & C.M.P Wright who were able to excavate a small number of fine sapphires by reworking the placer deposits. This new area became known as the “New Mine” but by 1908 it too began to yield poor results. Sporadic mining continued in to the early 1920s however by now the mines had become nearly exhausted and by the late 1920s mining had all but ceased apart from a few local poachers. 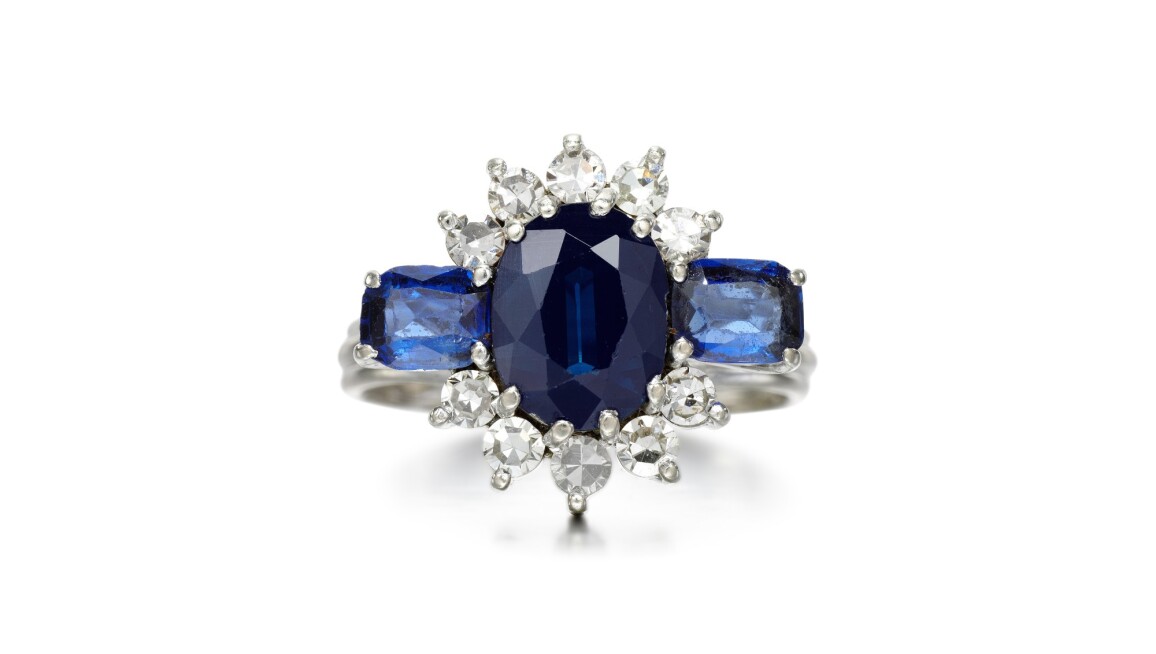 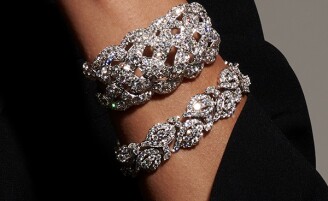 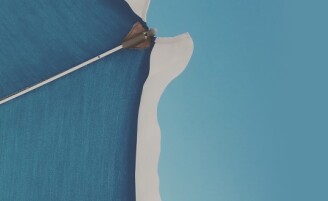