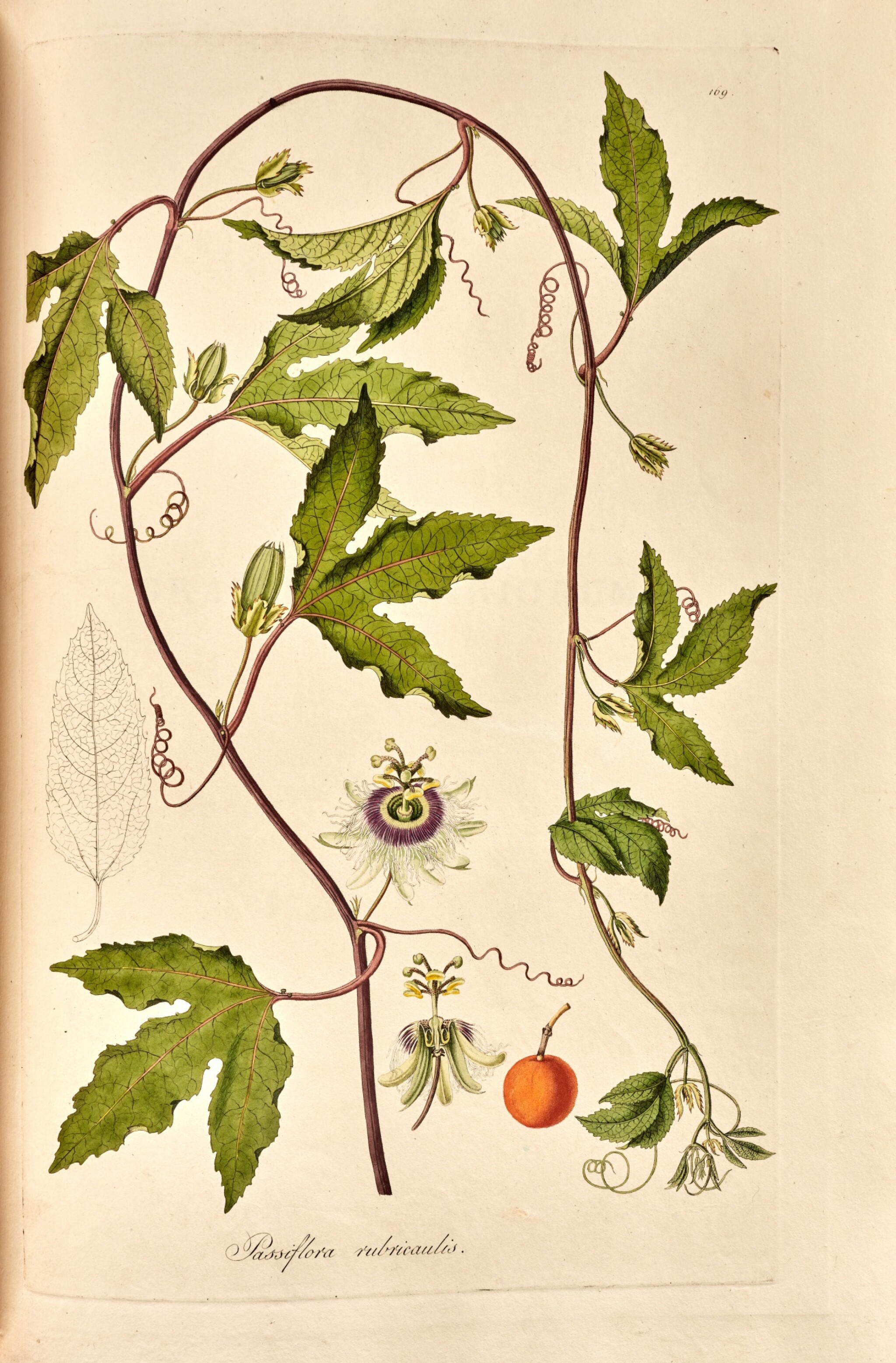 From the library of two Archdukes of Austria: Archduke Charles (1771–1847), and his son Archduke Albrecht (1817–1895). Archduke Charles was the third son of Emperor Leopold II and found fame as a successful commander during the French Revolutionary wars. His son, Archduke Albrecht, was an Austrian Habsburg adviser to Emperor Francis Joseph I. He believed in strictly conservative values in his role as Inspector Genral of the Austro-Hungarian army.